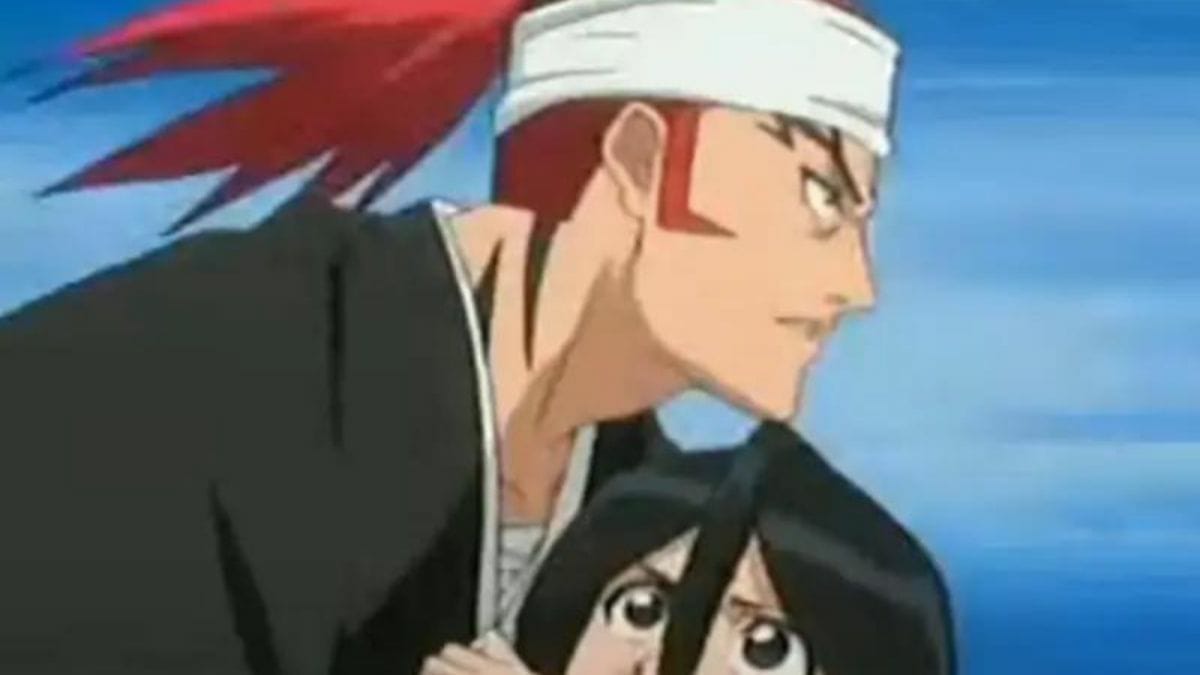 Anime fans all across the world have their favorite couples from their favorite episodes to watch and cheer for. Whether it’s because of how solid they are as a couple or just because they’re so damn cute together on television.

I wasn’t interested when my girlfriend suggested watching Noragami because we had so many shows to catch up on, but as she watched episode after episode, I became captivated. Here’s a God who can come across as juvenile, crass, and a jerk at times, but as you see him grow and see his relationship with Hiyori develop, you’ll notice his generosity and loyalty. It’s when they’re watching the fireworks that you realise how much they care for each other, and it’ll be intriguing to see how that develops in future seasons.

Orihime and Ichigo glance into the distant while holding hands.

Pierrot Ichigo is a brazen, obstinate, and irritable badass. Even when Ichigo is at his loudest, Orihime is compassionate, sympathetic, and soft-spoken. Ichigo’s love and loyalty for his pals has caused him to eventually fall in love with his friend Orihime. It’s a love that you can see coming a mile away, and while the manga has already explored their future, it looks like we’ll finally get to witness it on TV when the next season premieres.

On their wedding day, Meliodas and Elizabeth were beaming.

If you’ve seen Seven Deadly Sins, you’ll know that many of the key characters are struggling for love in some way. None more so than Meliodas, who has had to undergo thousands of years of punishment because he couldn’t save his beloved Elizabeth due of a curse his father had placed on him. After ultimately slaying the Demon King and breaking the curse that had afflicted them, we finally get to watch the couple marry and live out their happy ending at the end of the series.

Mine does not proclaim her love for Night Raid’s newest member Tatsumi until she is seriously injured, making this coupling one of the most heartbreaking on the list. Their romance is reminiscent of a schoolyard romance, yet it is demonstrated to be worthwhile when Mine is determined to preserve her boyfriend following his capture. In retrospect, you can see how her scorn and tormenting of Tatsumi was a way of coping with her love for the small-town guy.

Rukia looks up at Renji as he runs with her in his arms.

Renji and Rukia have been in love since they were children. They’ve created a bond that has driven them both to become better Shinigamis and put their lives on the line for one another. Even when it appeared that Rukia and Ichigo might be dating, it was clear that Renji was the one for her, given their history and mutual admiration.

Pierrot is kissed by Hinata and Naruto.

Another relationship we could see coming a mile away, but it took two seasons and a movie to see them fully commit to each other. Hinata was the girl who had lusted after Naruto for years but was too shy and soft-spoken to do anything about it, and Naruto was too preoccupied with being the best to notice, leaving many fans disappointed. When it eventually happens, you feel a weight lifted because these two were supposed to be together, and the history they have provides for a storybook finale that never truly ends, as we witness in Boruto: Naruto Next Generations.

In my opinion, no other connection has been as important to the beginning of an anime as this one. Kirigaya’s unwavering dedication to Yuuki drives the drama from Season 1 to Season 3, since his love for Yuuki drives most of his motivation. It’s impressive that I didn’t grow tired of their connection or roll my eyes at their devotion. You can see how a couple who fell in love in a virtual environment and thought they’d be trapped there forever would want to do anything to get out and continue their relationship in the real world.