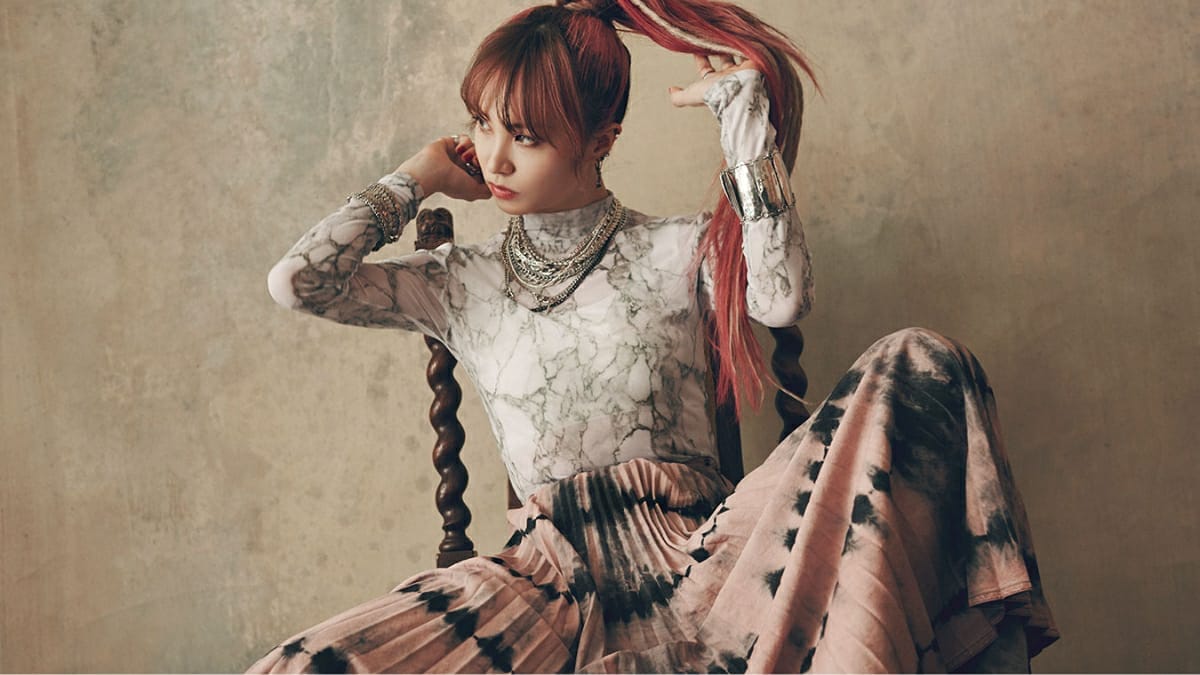 “Ue o Muite Arukou,” one of the best-selling singles of all time, was penned out of frustration. After a failed student demonstration against the US military presence in Japan, Rokusuke Ei wrote the song. “I look up as I walk so the tears don’t fall,” he says, expressing his disappointment but desire to remain optimistic after the two countries’ Treaty of Mutual Cooperation and Security was ratified. Piano prodigy Hachidai Nakamura composed the music for the single, and vocalist Kyu Sakamoto delivered the vocals.

It was renamed “Sukiyaki” for western audiences (because British record executive Louis Benjamin thought the original title title would be too difficult for anyone outside of the UK), and released in the United States in 1963, becoming the debut track by the band.

Only Kyu Sakamoto and one other Japanese recording artist have reached the top 40 in the United States. Pink Lady, with their catchy tune “Kiss in the Dark,” which debuted on Leif Garrett’s show in 1979, were responsible for this. It was published in 40 countries throughout the world on May 1st of that year, along with a B-Side cover of The Left Banke’s “Walk Away Renee,” and four months later in Japan. It was the first time the duo’s song didn’t make the top ten in their home country. However, it was their most popular sonHowever, it was their most popular song outside of the United States, reaching number 37 on the Billboard Top 100.

3. “Subete no Hito no Kokoro ni Hana wo” (“Flowers for your Heart”) – Shoukichi Kina & Champloose

Shoukichi Kina’s most famous ballad “Subete no Hito Kokoro ni Hana wo,” which was released in 1980 and became an international hit, was sometimes referred to simply as “Hana.” It was very famous in Asian nations, where several musicians covered it. Shoukichi Kina and Champloose’s second album, Blood Line, featured the song. The 28-minute album is widely regarded as one of Okinawa’s most important works.

The outstanding track on the album was sung by the writer’s then-wife Tomoko Kina, with Ry Cooder performing mandolin and slide guitar.

“You’re a victim of men who believe they’re right, just as you and Captain Yonoi once believed you were totally correct, while the truth is, of course, no one is correct.” Merry Christmas Mr. Lawrence, a Japanese-British war film directed by Nagisa Oshima, with a very moving final moment. The mournful instrumental music by Ryuichi Sakamoto, which progressively builds up as Haru (Takeshi Kitano) and Lawrence (Tom Conti) say their goodbyes, adds to the impact.

The film was nominated for the Palme d”Or at the 1983 Cannes Film Festival, starring David Bowie. Meanwhile, Sakamoto won a BAFTA Award for Best Film Music for his role as Captain Yonoi. The instrumental version of the title theme is the most well-known track from the soundtrack.

Tomoyasu Hotei’s distinctive instrumental music was originally written for Junji Sakamoto’s 2000 yakuza flick New Battles Without Honor and Humanity (also known as Another Battle), but it became significantly more popular three years later. When Quentin Tarantino heard the song, he decided to contact the guitarist’s management to see if he could use it in his blockbuster Kill Bill Vol. 1, believing it would be ideal for the pivotal combat scene between Beatrix “The Bride” Kiddo (Uma Thurman) and the Crazy 88 lead by O-Ren Ishii (Lucy Liu). Tarantino was considering utilising a Metallica song before seeing Sakamoto’s film, according to hotei

Since then, “Battle Without Honor or Humanity” has appeared in a number of Hollywood films, television shows, and commercials.