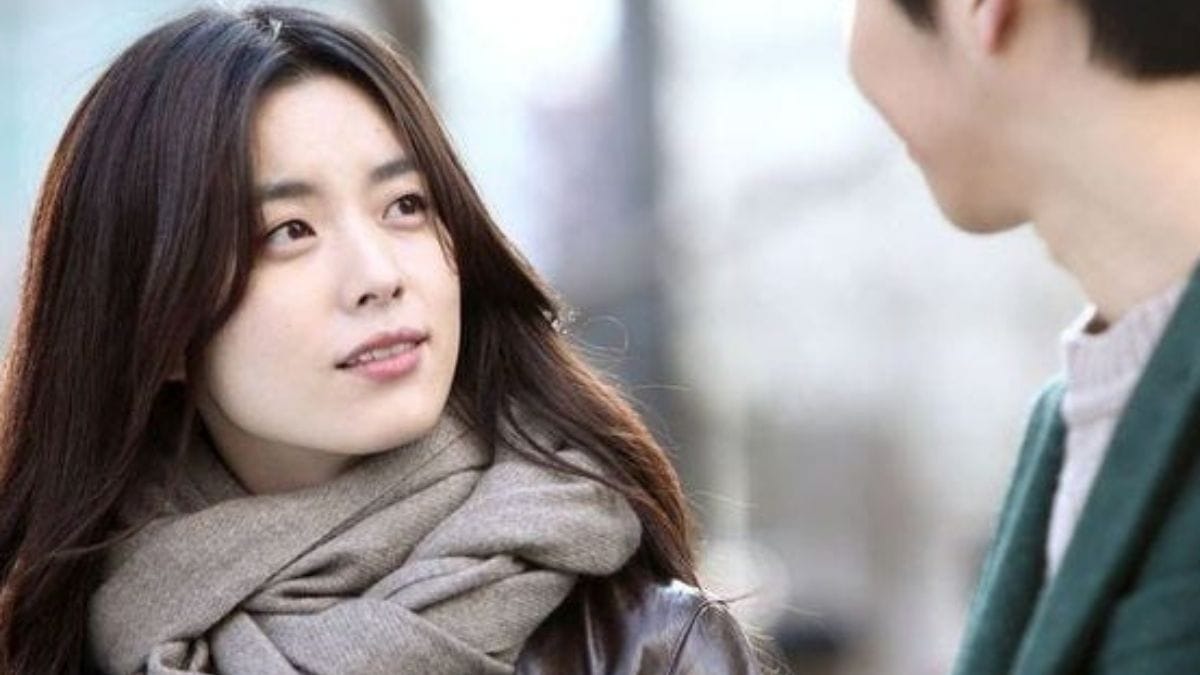 Nothing satisfies my inner romantic like a good love film. Despite the fact that I’ve probably seen every love story cliché on screen, there are a few flicks that never fail to give me the butterflies—no matter how ridiculous they are. This is particularly true in the case of Korean onscreen romances. They have an undeniable allure that I can’t get enough of. Part of it is due to the storyline, but there’s something about the beauty of South Korea in the background that constantly draws me in. Not to mention the attractive oppas. What’s not to like about this place?

Woo-jin wakes up as a different person every day. He wakes up as a man, a lady, and even as a child on occasion. But one thing remains constant, no matter how he changes physically: he loves Yi-soo (Han Hyo-joo). Despite the body-changing event, she still has affections for him. Even still, if they want their “happily ever after,” the two will have to figure out how to make things work.

Han-na (Kim Ah-jung) is a gifted singer and phone sex operator who is forced to cover for a pop diva named Ammy (Ji Seo-yun) because she lacks “the appearance.” She commits suicide after becoming fed up with Ammy’s bullying and overhearing her crush/boss Sang-jun (Joo Jin-mo) remark that they’re simply exploiting her. Fortunately, one of her clients saves her, and she decides to have extensive plastic surgery in order to conform to conventional beauty standards. Is this, however, all she requires to achieve stardom?

After his wife Soo-ah (Kid Ye-jin) died, Woo-jin (So Ji-seob) became a single father raising his son Ji-ho (Kim Ji-hwan). But, before she died, Soo-ah swore she’d return a year later on a rainy day. And, by some miracle, she reappears, though she has lost all of her memories.

Kyun-woo (Cha Tae-hyun), a college student, stops an intoxicated young woman (Jun Ji-hyun) from falling into train tracks. They’ve kept meeting into each other since the night they met, and each time she gets them both into trouble. They form a relationship out of all the mischief, but every love story has its hurdles, and theirs includes stern parents, blind dates, and farewell messages in a time capsule.

Seung-min (Eom Tae-woong) and Seo-yeon (Han Ga-in) met at a college Architecture 101 class 15 years ago. They fell in love while working on a project together, but finally broke up. Seo-yeon now wants to hire Seung-min to help her renovate her Jeju Island home. He protests, but his employer eventually forces him to work on the assignment. And as the two begin on yet another project together, it brings up both pleasant and terrible memories of the past.

Soon-yi (Park Bo-young) is a frail adolescent with a chronic lung illness who relocates to the countryside in the hopes of getting some fresh air. She meets Chul-soo (Song Joong-ki), a strange wild youngster who lives in a barn and is socially challenged. Soon-yi teaches him how to love while also teaching him how to act like a human being.

Yeon-woo (Uhm Jung-hwa) is a successful lawyer who is injured in a vehicle accident and goes into a coma. When she arrives in paradise, she discovers that her death was the result of a clerical error, and that another woman with the same name was scheduled to die. While the powers that be figure out how to correct the mistake, she is forced to live the life of a housewife (who also perished in an accident) for a month, and she discovers that something has shifted within her while playing the roles of wife and mother.