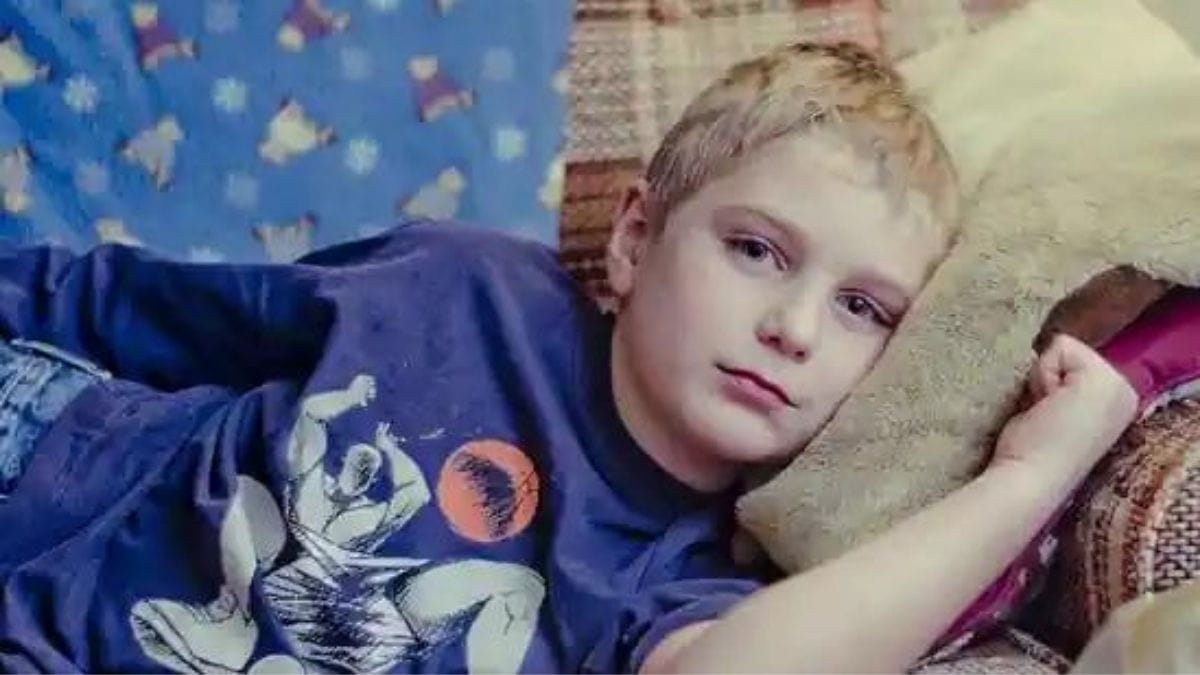 Schools reopening has brought back normalcy in lives of the little ones to a larger extent and it is rightly regarded as a much-needed step for the social and cognitive development of children. But returning to schools after a gap of two years has been physically and mentally taxing for many kids who are falling ill more frequently than before. According to experts, the reason behind the poor health of children after resuming school could be due to multiple reasons ranging from lack of physical activity for a prolonged time to non-exposure of bacteria and virus while being at school with other classmates. The undisciplined lifestyle and erratic sleep cycles of kids thanks to the pandemic situation is also leading to many problems as children now have to adhere to a strict routine.

“The transition from online classes to offline classes has not been easy for kids physically as well as mentally. The pressure is not just to wake up early in the morning to head for schools, but also of carrying the heavy school bags and completing the never-ending written work at school while that was not the case in remote learning. Children are also not used to being disciplined by teachers in all these years and many of them are now getting traumatised when scolded. Their stamina has definitely taken a beating and I can say that as a dance teacher because children are unable to cope up with offline dance practice and get tired very easily. My suggestion to the schools is to take things slowly and pick up the pace as kids slowly re-adjust to offline classes,” says Kalashree Janhavi Rajaraman, Bharatanatyam Dancer and Founder & Managing Trustee- TAPAS (The Academy for Performing Arts)

“First and foremost is the heightened sensitivity of parents towards even common cold in the post-Covid scenario. Earlier, a running nose was attributed to a cold shower and a sore throat had an ice-cream behind it. But in current times, as soon as the kid gets a sore throat, the suspicion of Covid-19 infection pops up in the mind of parents as the first possibility even though the actual reason is still the same innocuous ice-cream. The parents need to get out of this hypersensitivity towards common cold and cough,” says Dr Manish Ramteke, Consultant – Pediatrics & Neonatologist, Cloudnine Group of Hospitals, Navi Mumbai, Vashi.

Benefits and adverse effects of honey