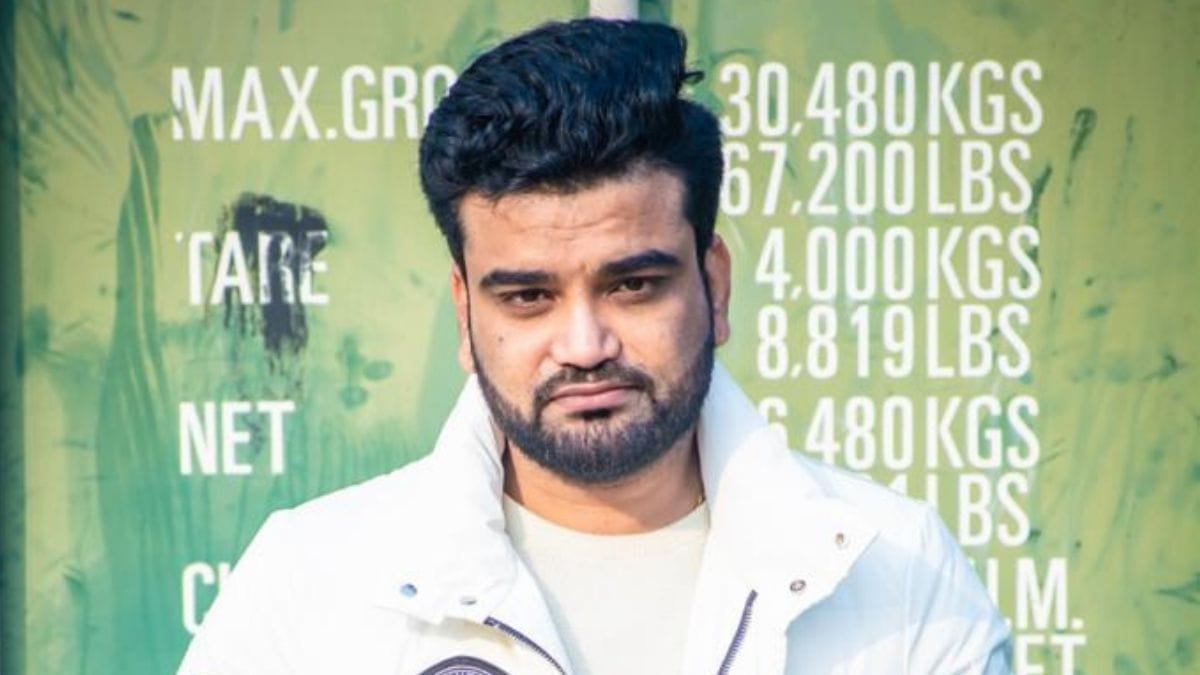 After the tremendous success of ‘Dildari’, A-Jay M and his team have released their new song ‘Chal Koi Gal Nai’. The long-awaited song was caught in a lot of trouble because of the uncooperative behavior of the featuring actors. However, all’s well that ends well. Within a week of its release, the song has received rave reviews from music lovers.

“We had spent days and night to create this soulful track ‘Chal Koi Gal Nai’,” says its singer A-Jay M.

“After the success of ‘Dildari’, we were under great pressure to match the audience’s expectations. The second song had to be something out of the box. And I am so happy to say that we finally managed to create something that hit the right notes with our target audience,” he added.

Produced by Pulse Music India and composed by Sundeep Gosswami, the song features Tik Tok sensations Arishfa Khan and Lucky Dancer. Speaking of the clashes between these artistes, which led to the delay in the song’s release, A-Jay M states, “Yes, we had to go through a lot because of the unprofessional attitude of both the artistes. There was a point when we wanted to give up but it was the fans’ love and support that gave us the confidence to get up and finish this project. Using technology, we somehow created the music video. And now, looking at how people are loving it, we feel that our hard work has paid off.”