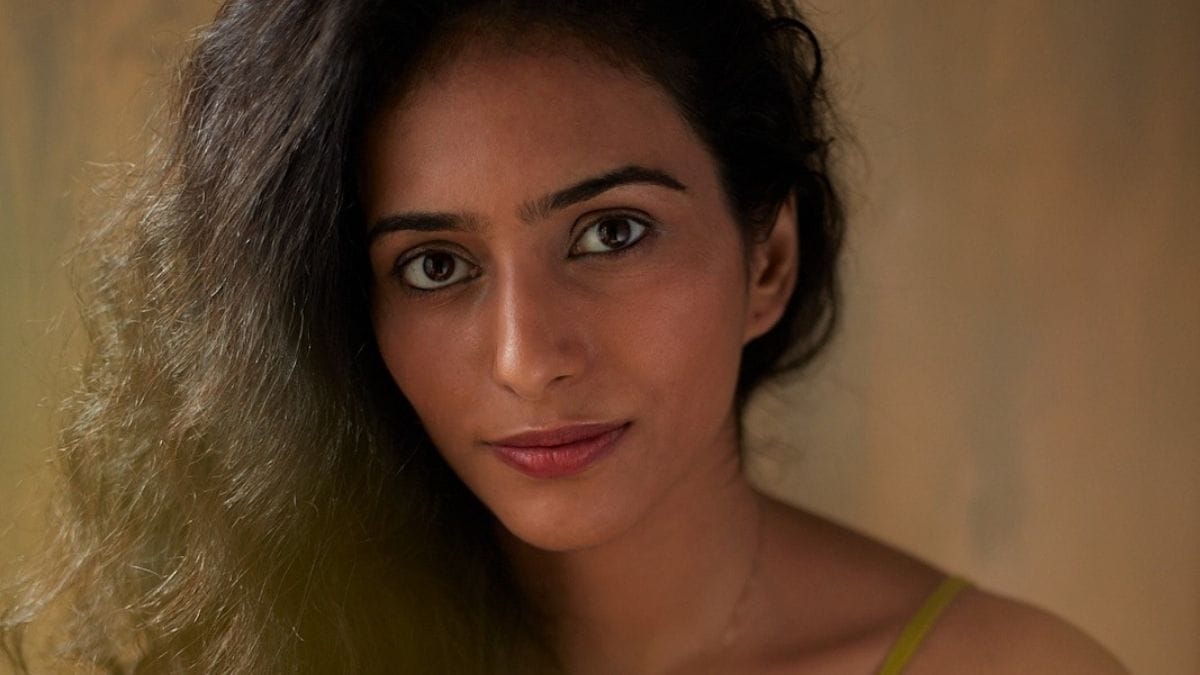 The extremist Islamist organization Taliban recently seized control of Afghanistan, leading to utter chaos in the nation. In the wake of continuously deteriorating situations, celebrities from across the world took to social media to extend a helping hand to the sufferers. Posts voicing the problems of Afghans, open letters and heart-wrenching images soon flooded Instagram and Twitter.

One such celebrity is actress and filmmaker Shreya Patel, whose initiative to help two Afghan sisters received an enormous response on Instagram.

Shreya posted a message that read “URGENT…Does anyone know someone who can help two Afghan girls (both are sisters and medical doctors) get Visa for any country so they can evacuate from Kabul. Their dad is sitting with me crying and scared that his daughters will be stripped away from their rights and forced to get married to Taliban).

The post went viral and was shared by more than 3000 people. The young filmmaker said, “That post created a stir and within 24 hours we got help from several people. The father has been called and his daughters will get the Visa very soon.”

2 days later, Patel shared another post – a video – describing the whole incident and thanking everyone who went out of the way to help the Afghan girls.

Shreya was travelling to another city for work in an uber cab when she met an Afghan man (driver) who was praying for his daughters’ safety.

Captioning the video, she wrote, “Two people in the car. One uber driver, one customer. The customer was on her way to live her dream. The uber driver was on his way dropping her while struggling, holding his tears back and praying that his two daughters will remain safe from Taliban and can flee from Kabul asap.”

Shreya finds it hard to believe how in one part of the world, a girl like her is free to travel anywhere at any time, while on the other side, it’s hard to even step out of the house without a man.

Concluding the post, she wrote “Humanity exists within all of us. Thank you for leading with kindness. #helpafghanistan”

Sidharth Shukla death update: Shehnaaz Gill cries out the late actor’s name as she rushes towards the ambulance