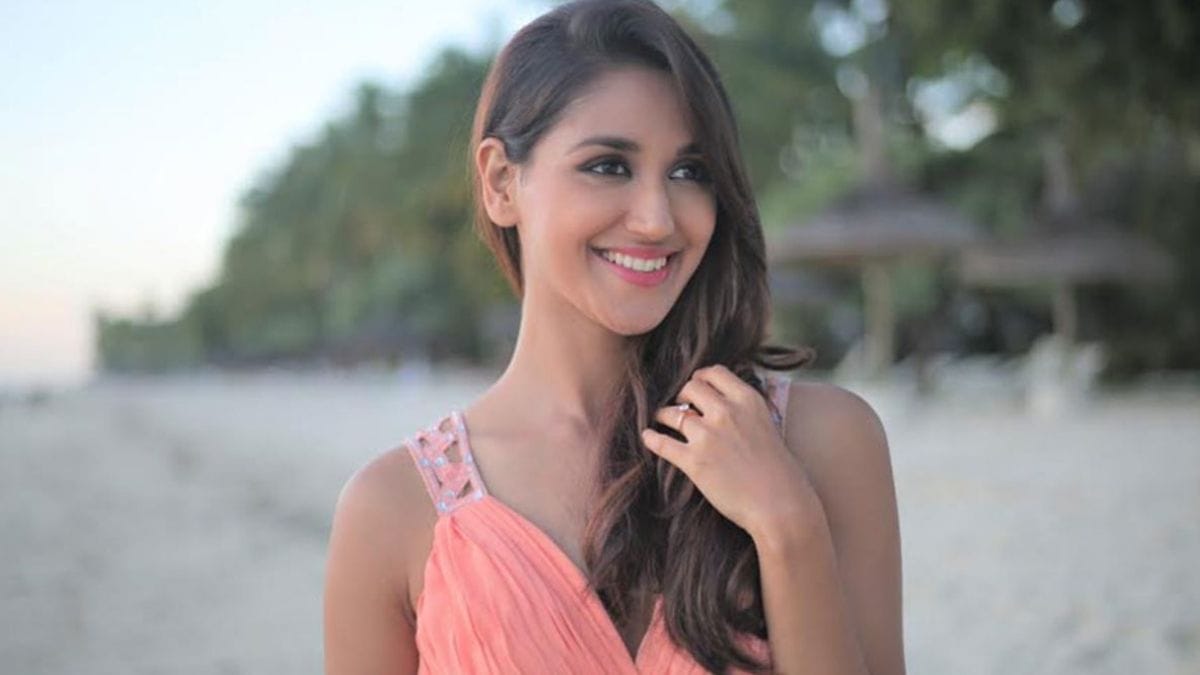 Actor Nikita Dutta wants to advise individuals to be cautious when strolling out and about while talking or messaging on their phones after what she went through as of late. The actress was messaging on her telephone when she was out for a stroll in Bandra on November 28 at around 7.45 pm when two men on a bicycle grabbed her phone. She tried chasing them, yet they escaped. Nikita has filed a complaint at the Bandra Police Station. She says, “I was walking on a busy road when two men came on a bike, tapped me on my head, snatched the phone from my hand, and before I could react, they fled on their bike. I managed to chase them a bit, but I could not match up with the speed of the bike.”

Nikita says that the incident has shaken her up. She says, “When I reached home, I was in a state of shock. A day later, I registered a complaint. Through a tracking app, I got to know that my phone was switched on, which meant that they had already sold it. I have got a new SIM card, but my phone has a lot of important files, which can be misused. It was also a big pinch to my pocket because the phone was very expensive, and I had bought it a few months back.”

She adds, ”One should never text or talk on the phone when you are on the move unless it is urgent. I am thankful that I wasn’t hurt. I hope I am able to get my phone back.”