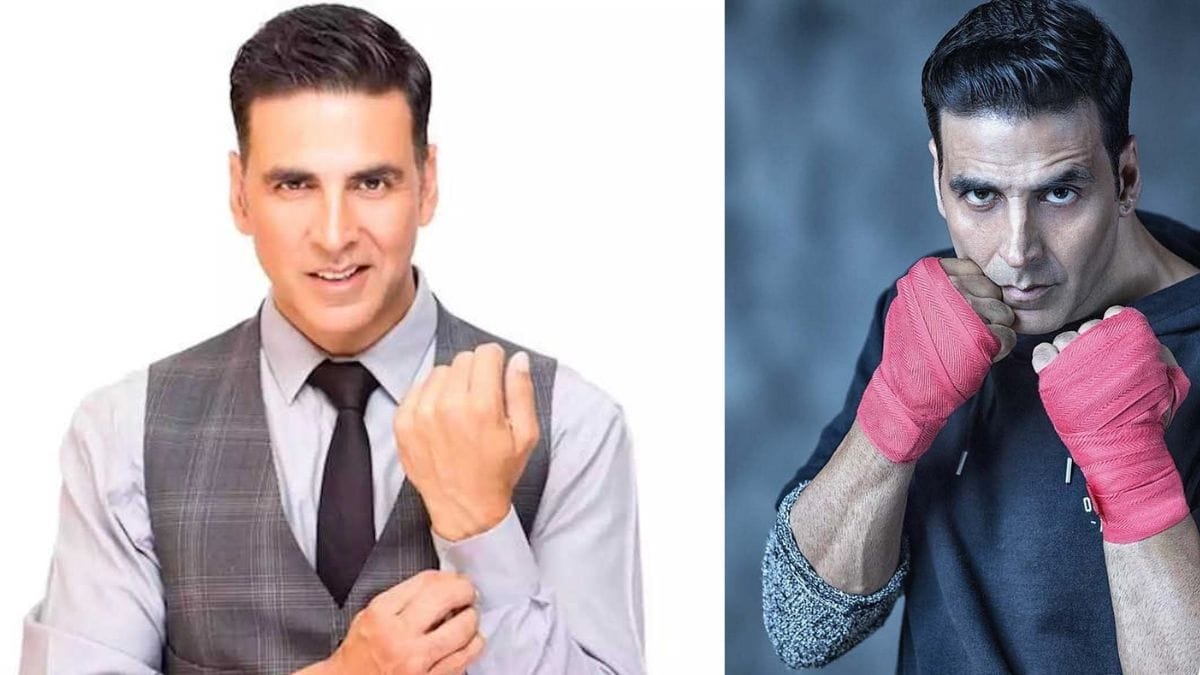 The Khiladi of Bollywood, Akshay Kumar, is one of the most sort-after and beloved actors. In his 33 years long career, the actor has starred in multiple hits of almost all genres, ranging from comedy to action. But with a career so successful, comes a fair share of controversies.

Here are the top controversies of Akshay Kumar:

The controversy is about the act of unzipping Akshay’s jeans by his wife Twinkle Khanna in the middle of a fashion show. The actor and his wife have addressed this controversy on multiple occasions. Twinkle Khanna went as far as admitting, on Koffee With Karan, that she was arrested for her actions.

The Houseful actor made an inappropriate comment on Mallika Dua on “The Great Indian Laughter Challenge”. His comment wasn’t received very well by many, including Mallika Dua’s father. Vinod Dua called out the actor for his comment and asked him to apologize.

The controversy around the actor’s citizenship has been in the news for a long time. Kumar had made headlines after he didn’t cast vote in the 2019 Lok Sabha elections. Addressing this, he tweeted “I really don’t understand the unwarranted interest and negativity about my citizenship. I have never hidden or denied I hold a Canadian passport.” He further added that he works in India and pays all of his taxes here only. The actor expressed his disappointment regarding the controversy and mentioned that he’ll keep working hard to make India proud and strong.

Akshay Kumar’s recent film Good Newwz sparked another controversy, where the actor was slammed on Twitter for disrespecting Lord Ram in the second trailer of the film. In the trailer, a man was seen saying, “Mere Bache Ka Naam Hola Ram Hai Kyunki Wo Holi Pe Paida Hua Tha”. To this, Kumar replied, “Acha Hua Aapka Bacha Lohri Pe Paida Nahi Hua.” The comment didn’t go down well with many and the actor was trolled heavily on social media for this.

This controversy began when Akshay Kumar announced that he will be auctioning his naval officer uniform from his film Rustom to support the cause of animal welfare. This raged netizens and they took to social media to question how can one call a costume used for a film a naval uniform. Replying to these comments, the actor explicitly said that he didn’t see any wrong in auctioning the costume for a good cause.

From Vicky Kaushal-Katrina Kaif to Sidharth Malhotra-Kiara Advani: Have a look at…

Bigg Boss 15: Here’s everything we know so far;…

From flaunting a bra sewn of socks to a ripped denim jacket:…