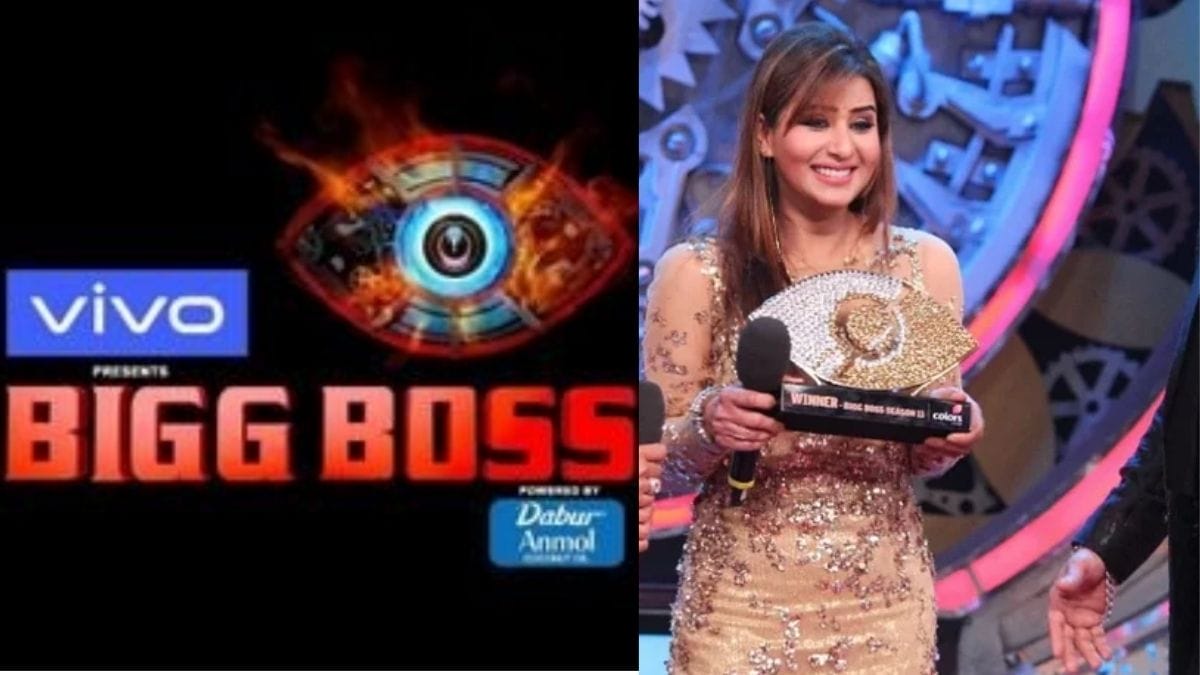 The Indian counterpart of the show Big Brother, Bigg Boss, has been a crucial and quite an entertaining part of the past decade. While its 14th season is on air and the results are eagerly awaited, it seems fit, now more than ever, to take a look at the rearview mirror and remember the winners of the past seasons.

So, here are all the Bigg Boss winners throughout the seasons.

The Aashiqui actor was the winner of the first-ever season of Bigg Boss, While he is still part of the industry, it is safe to say he isn’t very successful. 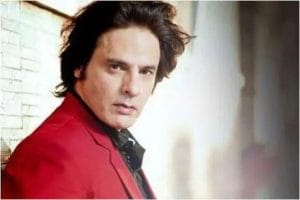 This Bigg Boss winner is also the winner of Roadies V. He tried his hand at acting with shows like Comedy Circus – Chinchpokli to China and Rahul Dulhania Le Jaayega. 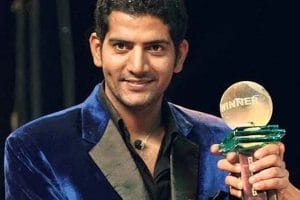 After winning the third season of the show, Vindu became a part of a lot of Bollywood films, including Housefull and Son of Sardar. He was also part of an IPL scandal in 2014. 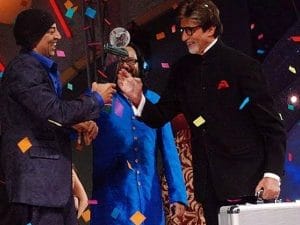 She played the role of Prerna in Kasauti Zindagi Kay and went on to win the fourth season of the show. The actor went back to playing leading roles on television and was last seen in an ALT Balaji show Hum Tum And Them. 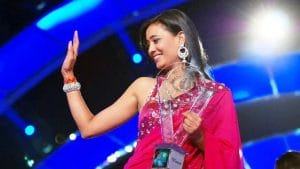 After she won the show, Juhi left the industry. She continues to work on her YouTube channel and is a vlogger. 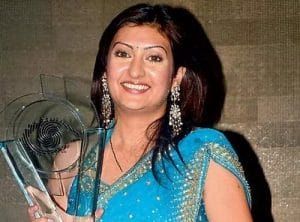 Famous for her role as Komalika, Urvashi took a break from the industry. He returned recently and was seen in Nach Baliye. 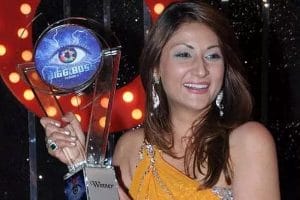 Gauhar was an actor and had a reality TV show called the Khan Sisters. She won the seventh season of Bigg Boss and continued to be a part of the limelight. The actor was last seen in the Indian version of The Offices on Hotstar. 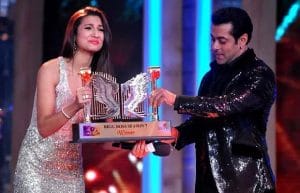 This actor won Bigg Boss and went on to act in Azhar and 2019 show Operation Cobra. 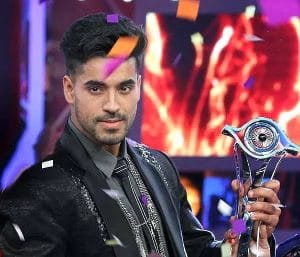 After winning MTV Splitsvilla and Roadies, Prince won Bigg Boss in 2016. Since then, he has acted in various shows and has won the dance show Nach Baliye. 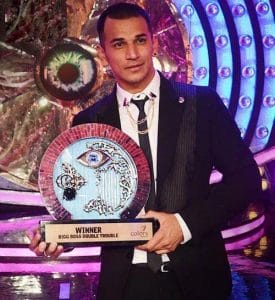 Manveer is the first non-celebrity to win Bigg Boss. After his win, he went back to Noida and is now a social worker. 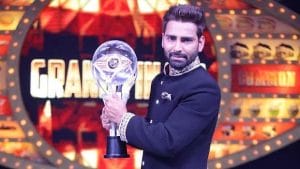 This actor left her acting career after winning Bigg Boss. She is now pursuing a career in politics.

The famous actor from the show Sasural Simar Ka won the twelfth season of Bigg Boss. After this, she went back to working on television. 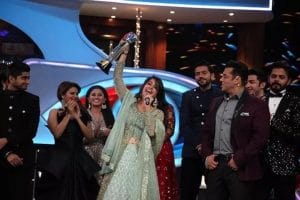 This actor, famously known for his role in the television show Balika Vadhu, after which he went on to work in various music videos. 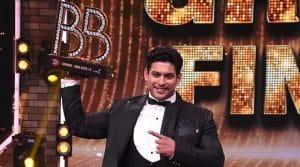