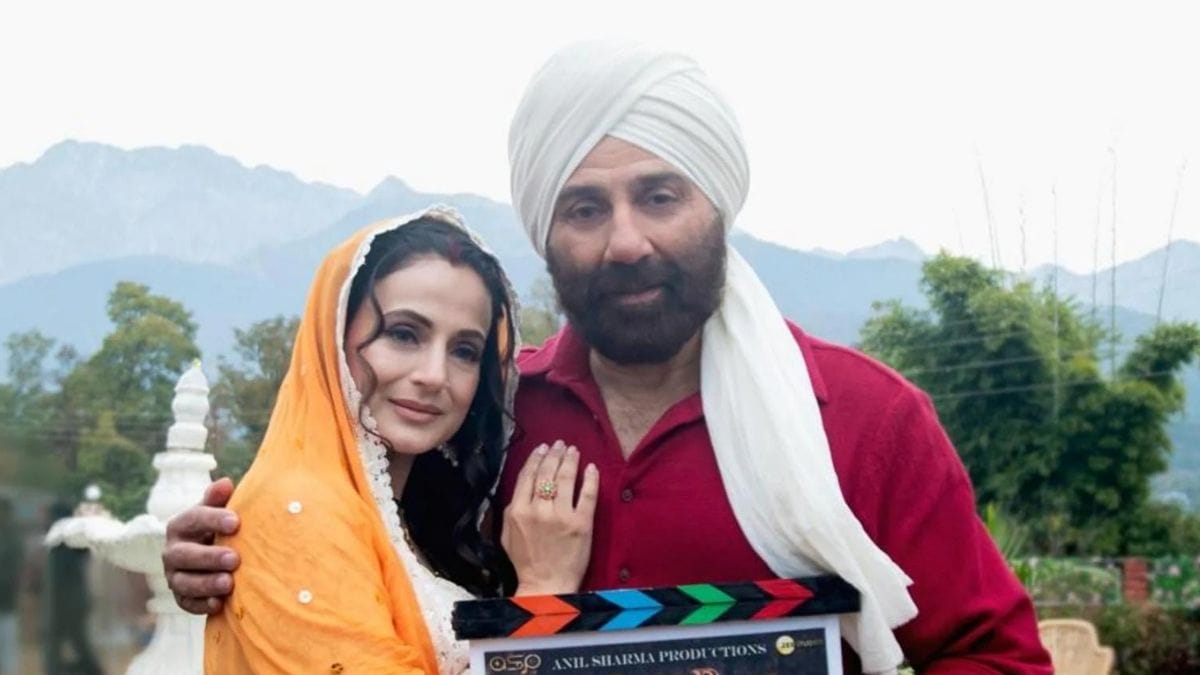 Last year actress Ameesha Patel was in Himachal Pradesh shooting for Gadar 2. The movie brings her back as Sakeena, her praised character from Gadar: Ek Prem Katha that delivered in 2001. Working with a same team and collaborating with director Anil Sharma and co-star Sunny Deol once again makes her feel at home says Ameesha.

She adds, “It’s a very homely environment. I enjoy being bossy on the set (laughs). I can throw any tantrums I want to. I am just laughing and joking even in the harshest conditions at work. That’s the magic on set when you team up with people you get along so well with.”

Speaking about the director Ameesha says, “Anil ji is amazing. He is so open minded that if I have any questions, doubts or opinions about a scene of anything he takes it into consideration. He has no ego over his creatively, he won’t react saying it’s my film and I know it better. The set feels so good… it’s like everyone has just one goal, which is to make one good film.”

The actress also takes tips from Sunny. “If I want to alter some of the dialogues or have any creative doubts I just sit with my writer and director. I also discuss it with Sunny. As my co-star I would ask Sunny how I should go about performing a scene. We all have so much respect for each other. The shooting conditions were harsh, we were working for 16-18 hours at a stretch, everyone was short of sleep yet we all were working in good spirit,” she ends.