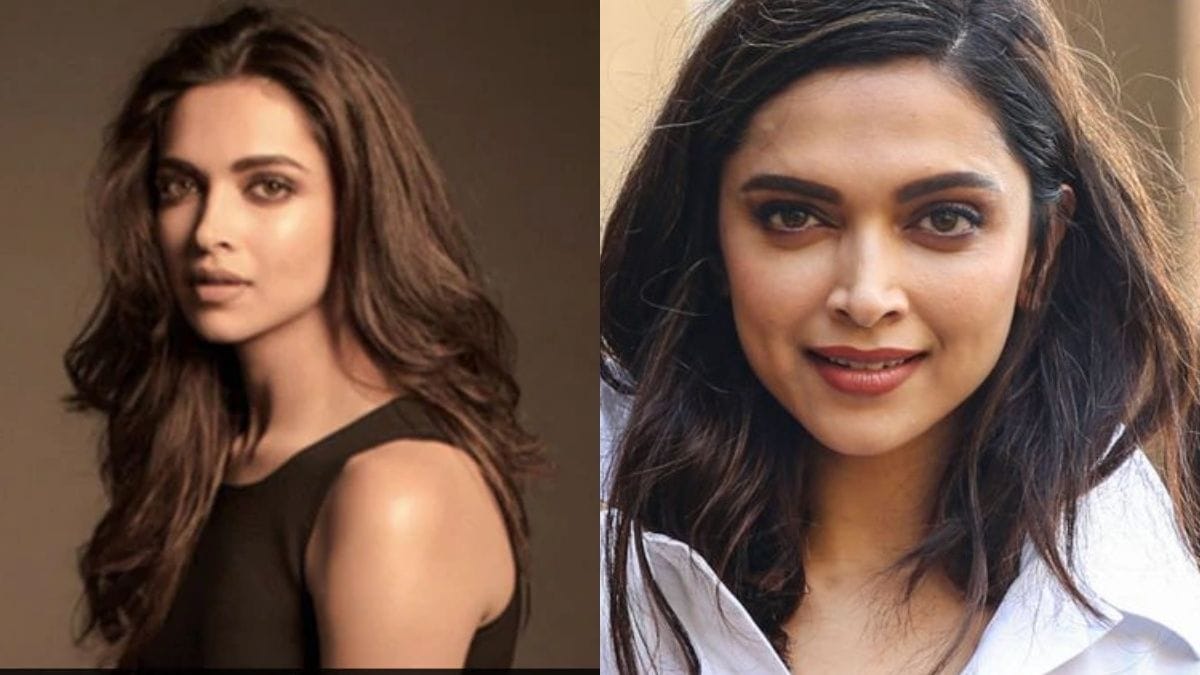 Deepika Padukone, today, is one of the leading actors in Bollywood. From being passionate about sports to take up modeling and finally coming into acting, she has succeeded in whatever she has set her eyes on. The actor has had a lot of ups and downs in both her personal and professional life but has managed to come out stronger and better on the other side. From beginning her career in Bollywood starring next to Shah Rukh Khan to battling with and spreading awareness about mental health to marrying her Padmaavat co-star Ranveer Singh, Deepika Padukone has done it all.

This 2018 epic period drama was directed by Sanjay Leela Bhansali. It is based on the epic poem of the same name and stars Deepika Padukone as Rani Padmavati, who is a Rajput queen known for her beauty. The film also starred Shahid Kapoor and Ranveer Singh in the leading role. While the film received mixed reviews, it was a commercial success and earned ₹ 545 crores at the box office.

This Rohit Shetty film is a Shah Rukh Khan and Deepika Padukone starrer and broke almost all box office records in 2013. The film was about Rahul (Shah Rukh Khan) who, in an attempt to save Meenamma (Deepika Padukone) from her father’s goons, gets entangled in their family drama. This entertainer is full of humorous punches and iconic dialogues. Earning a total of ₹ 227 crores, the film is second on Deepika Padukone’s list of highest-grossing films.

This Sanjay Leela Bhansali directorial action-drama was a huge commercial success. The film stars Ranveer Singh and Deepika Padukone as leads and is a National Award winner. With an earning of ₹ 356 at the box office, the film is one of the highest-grossing Indian films of all time.

The film stars Shah Rukh Khan, Deepika Padukone, Abhishek Bachchan, Boman Irani, Vivaan Shah, and Sonu Sood as leads and was directed by Farah Khan Kunder. The film is about a group of underdogs planning the biggest diamond heist ever, along with the restoration of Charlie’s (Shah Rukh Khan) father’s lost glory. In order to do so, they participated in an international dance championship. The film has a ton of hilarious scenes and earned ₹ 205 crores at the box office.

This 2013 Ayan Mukherji film stars Ranbir Kapoor, Deepika Padukone, Aditya Roy Kapoor, and Kalki. It revolves around the lives of four friends and their friendship. The film is one of Deepika Padukone’s biggest hits, with a total of ₹ 295 crores at the box office.