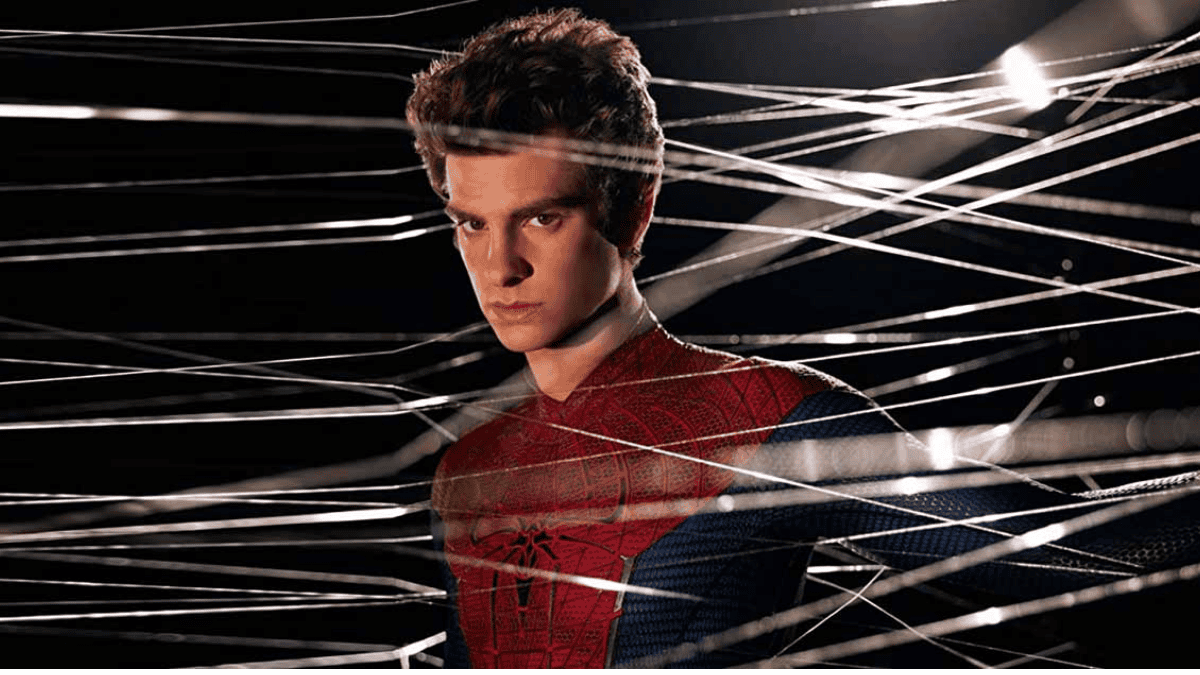 Since the release of the trailer of the most awaited film, Spiderman: No Way Home, fans have been wondering about Andrew Garfield’s involvement in it. They have been finding clues that will prove the presence of all three Spidermen – Tobey Maguire, Andrew Garfield, and Tom Holland in the movie.

In a recent interview with GQ, Andrew talked about his part in the film. He said, “I am not”. In a video for GQ, replying to a fan he wrote, “Listen, at this point… I’m done. We’ll all out find out when the movie comes out and we’ll either be very disappointed, or we’ll be very happy. Or someone will say, ‘I told you so’ and another person will say, ‘I told you so’. We’ll all find out. I’m sorry in advance.”

The rumors were also started when a picture of all three actors was leaked in their Spider-Man suits. Fans are excited to see what the movie has to offer and are hoping to see a crossover. The trailer showed the presence of villains that were a part of all the previous movies. It includes Green Goblin, Otto Octavius, Sandman, Electro and The Lizard. The characters will be played by the original actors who played them.