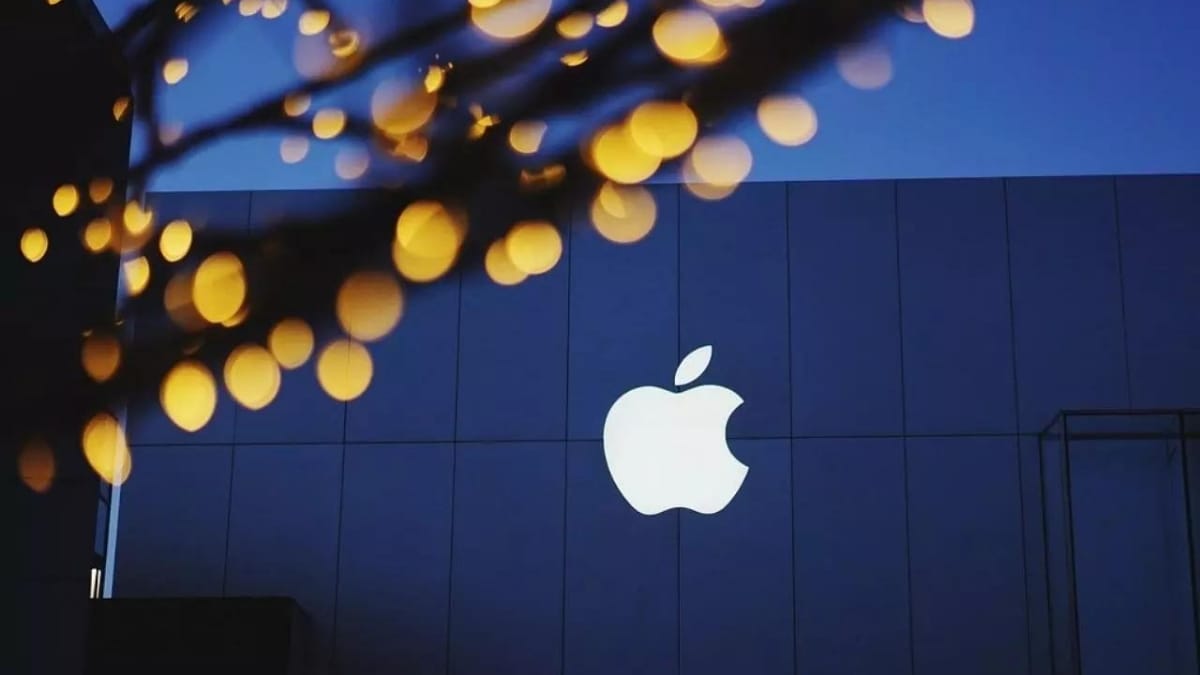 Apple launched a lot of new products at the Peek Performance event, but there were no signs of a new iPad Pro. However, it seems like the company is gearing up to launch them soon, and with an all-new chipset. In his latest newsletter, Bloomberg’s Mark Gurman said that Apple will indeed be launching the next iPad Pros somewhere between September and November. The existing iPad Pro models were launched in April last year and if Gurman’s prediction holds, they could be the longest running iPad Pro models ever. In an earlier report, Gurman had claimed that Apple was set to reveal “the wildest array of new hardware products in its history” during Fall 2022.

As per an earlier report, the Apple M2 chip’s CPU is expected to be faster than the M1s while sharing the same eight-core architecture. The extra boost reportedly comes from TSMC’s 4 nm process. The graphics are expected to get a boost from seven or eight cores on the existing M1 to nine or 10 for the M2 chip. Gurman also anticipates Apple to launch the Pro and Max version of the M2 chip by 2023, just like it did with the M1.

Besides, the report also claims that Apple could soon let users own an iPhone like they buy Apple Music through subscriptions. Apple is reportedly working on a way to let users buy its hardware, for example iPhones, by paying monthly subscription charges. Users might also be allowed to swap their iPhones for newer models for a subscription fee.

IPL 2022: RCB didn’t ask me whether I wanted to be retained, reveals Yuzvendra Chahal