Around 7 per cent children in country malnourished 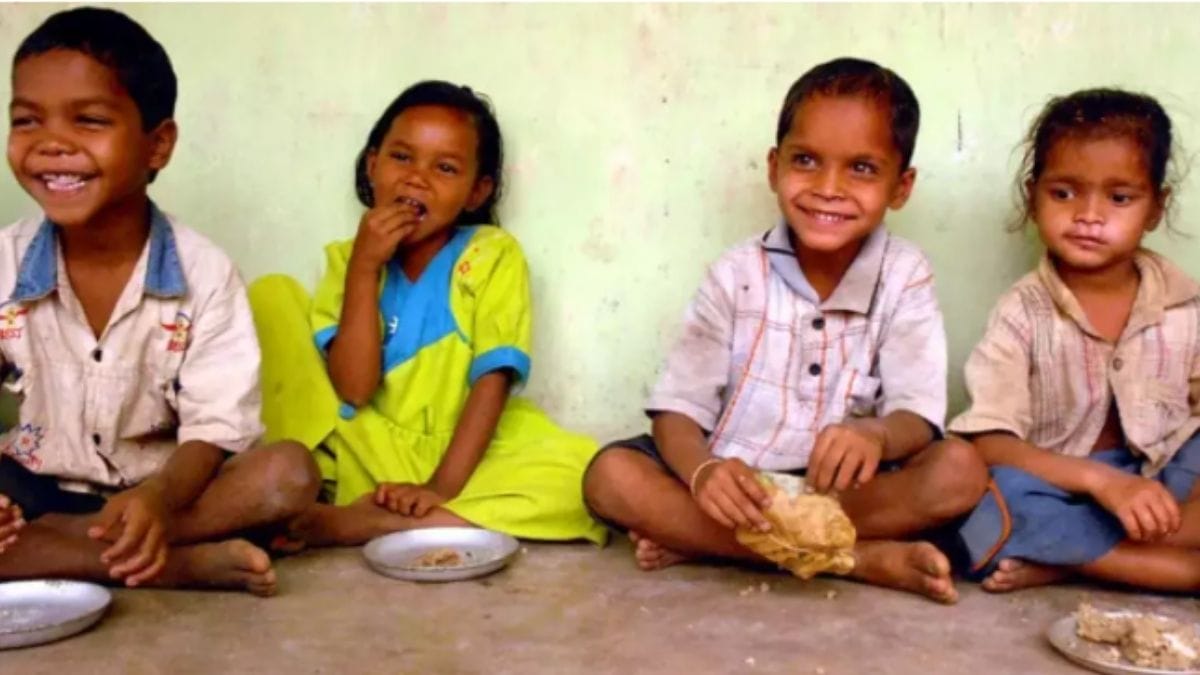 Around seven per cent children in the country are malnourished, including around two per cent in the Severe Acute Malnourished category, according to the government’s Poshan tracker methodology, Minister for Women and Child Development Smriti Irani informed Rajya Sabha Wednesday. She said that this number is a lot less than the figures cited in the National Family Health Survey (NFHS) data which says around 19 percent of children in the country were malnourished.

“We have reached out to a third party, namely, the Indian Academy of Paediatrics, to ensure that these numbers are validated,” she said.

“Only 2 per cent children are SAM (severely acute malnourished). I would like to add that MAM (Moderate Acute Malnutrition) children have come up to 5 per cent.

“So, if you look cumulatively, the number of children in the malnourished category between SAM and MAM is now 7 per cent. Sir, if you look at the last NFHS data, the percentage of such children is positioned at 19 per cent,” she told.

In her written reply to a question, Irani also said that as per the Sample Registration System (SRS) of Registrar General of India, the infant Mortality Rate (IMR) in the country has reduced from 33 per 1,000 live births in 2017 to 30 in 2019 at national level.

We are breathing cigarettes and eating plastics

Shabir Ahluwalia on quitting Kumkum Bhagya: ‘You miss the people you work with’