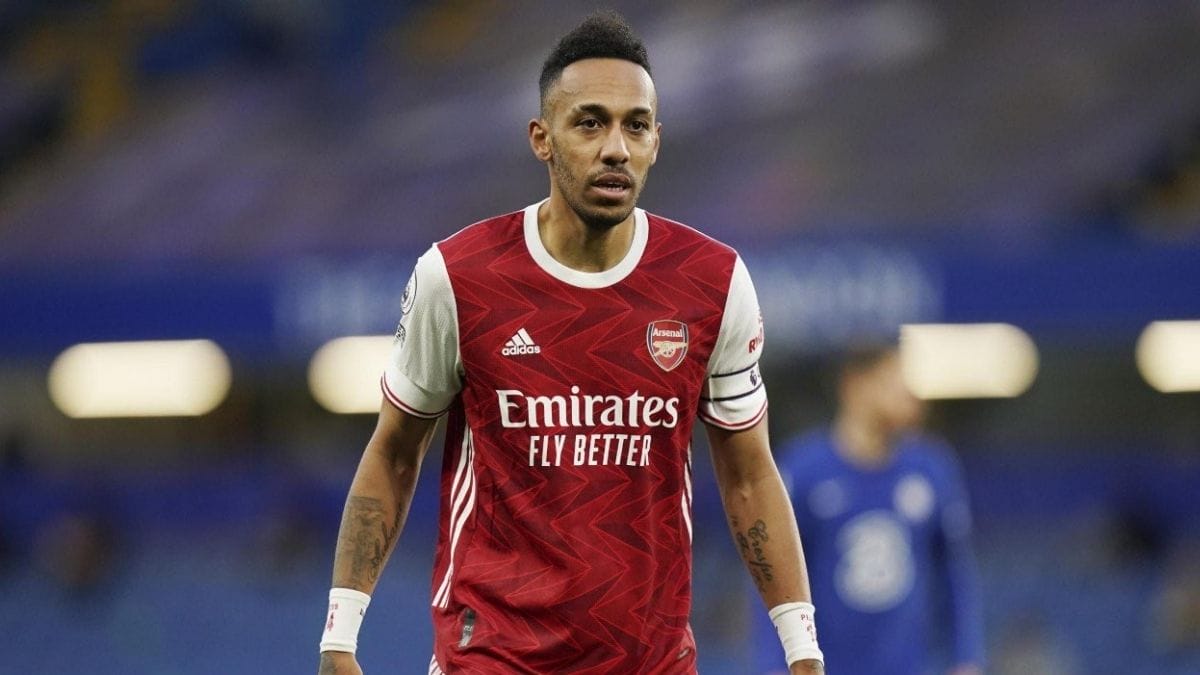 The Premier League club Arsenal has taken a shocking decision to drop Aubameyang from captaincy. They decided to take this decision following a disciplinary breach by the player last week.

As a punishment for his offence, the club had dropped him for the Southampton match and won’t consider him for the West Ham United game on Wednesday either. Athletic has reported that Aubameyang was dropped for returning late from an abroad trip. He was supposed to report for the Friday training before the clash, and the star failed to do so.

Releasing a statement on Tuesday, Arsenal said, “We expect our players, particularly the captain, to work to the rules and standards we have all set and agreed,” reports Reuters.

BREAKING: Pierre-Emerick Aubameyang has been stripped of the Arsenal captaincy and will not be available for tomorrow's game against West Ham.

The absence of the Gabon international French striker Alexander Lacazette led the Gunners to an emphatic victory over Southampton. They thrashed their rivals 3-0 during their weekend clash.

Aubameyang has had a poor run of form in this season. He has scored only four goals this season in the Premier League. His last goal came in October against Aston Villa.

The 32-year-old has had disciplinary issues in the past as well. And the Arsenal manager has not shied away from dropping his captain in the past. Last time Arteta dropped Aubameyang ahead of the derby against Tottenham. Arsenal won that match 2-1.