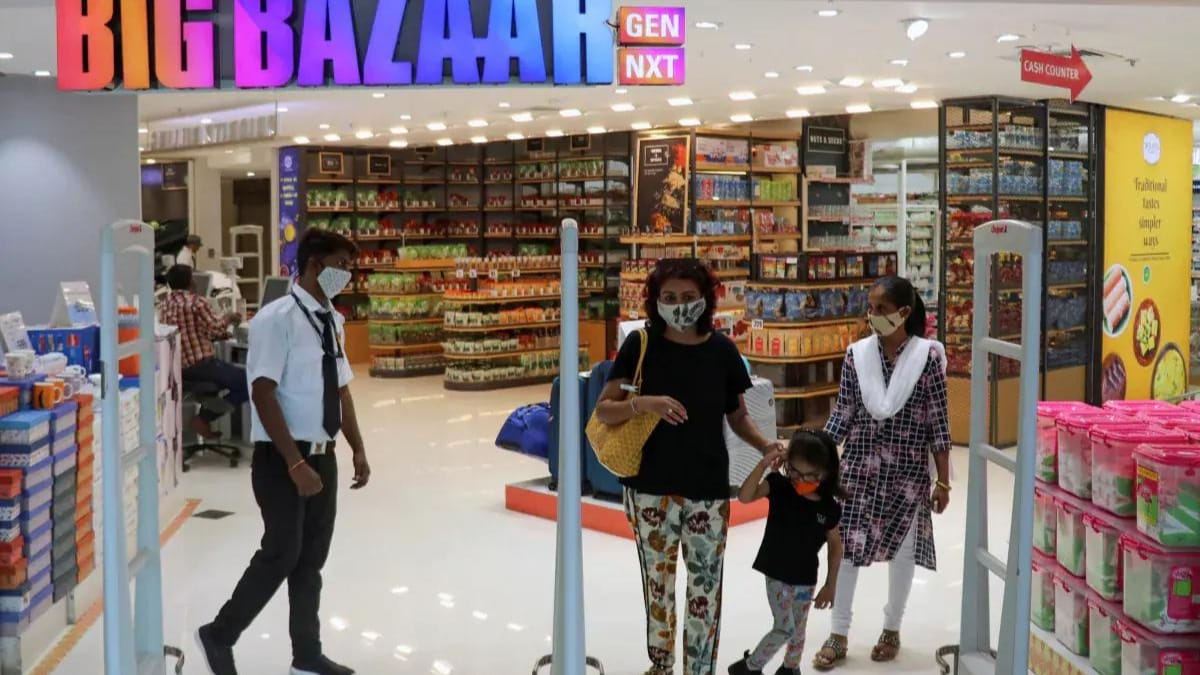 Future Retail Ltd is on the verge of bankruptcy after its secured creditors rejected the Reliance deal this week. The fate of the company and management is uncertain as the Bank of India initiated insolvency proceedings last week.

Secured creditors , primarily banks and financial institutions of various listed entities of Future Group voted against the Reliance Retail deal worth ₹ 24,713 crore, according to a regulatory filing on Friday.

To get the Reliance deal through, Future Retail required 75 per cent approval from its secured creditors, which it failed to get.
To prevent bankruptcy, the Future Group of companies had called meetings of their shareholders, secured and unsecured creditors to get the approval for the deal – under which it plans to sell 19 companies operating in retail, wholesale, logistics and warehousing segments to Reliance Retail Ventures Ltd (RRVL).