“Bappi Da was an exemplary human being; he had a big heart”, says Kumar Sanu 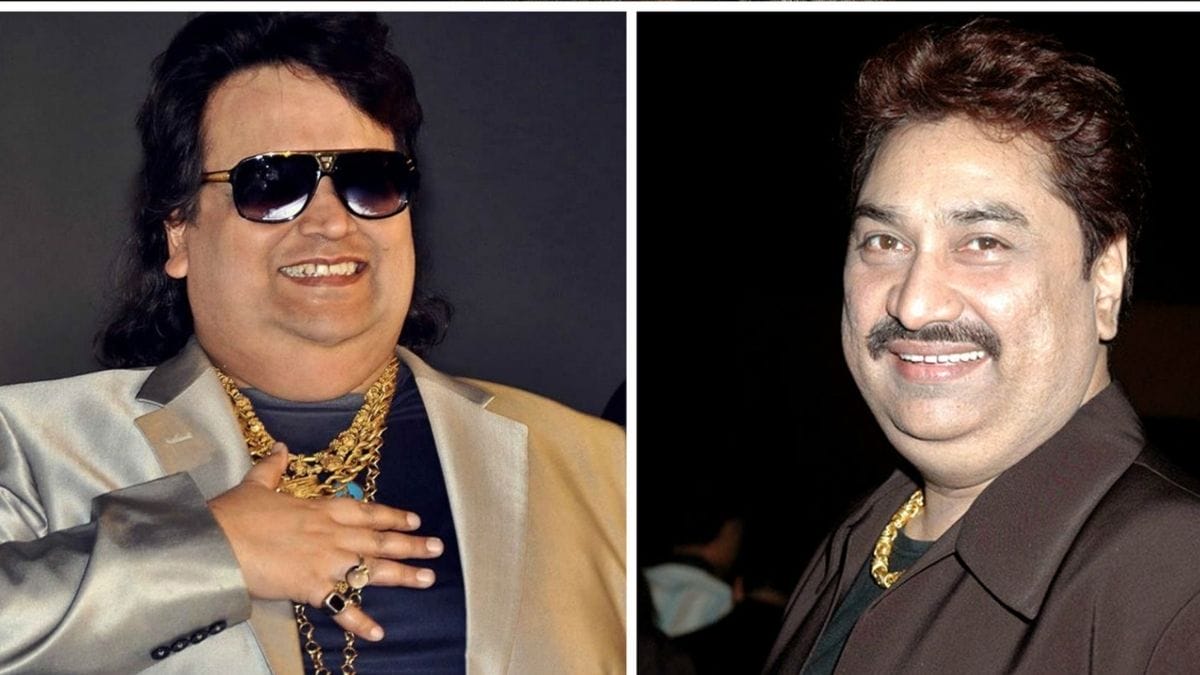 ‘Disco King’ Bappi Lahiri’s sudden death has left a void in the Indian music industry that can never be filled. Tributes from Bollywood to Bappi Da flooded in, this morning.

ETimes reached out to Kumar Sanu who has worked extensively with the legendary singer-composer. Speaking about his good memories with Bappi Da, he said, “Bappi Da was a music director who used to never teach the song to me. He would sing it once and tell me, ‘Abhi tu gaa’. He used to make it so easy for the singers. He used to give singers space to experiment and be creative. The world is going to miss him a lot.”

He added, “Bappi Da was an exemplary human being. He used to laugh a lot and he loved feeding people. He had a big heart. His entire family was like him. For me, he stood out from the rest because his music had simplicity and newness. He introduced a lot of new musical instruments. He gave opportunities to a lot of new singers as a music director. The fact that he gave us so many musical gems speaks volumes about him and his work.”

Kumar Sanu also  thought back his experience of working with the iconic musician. “Working with Bappi Da was always fun. Be it in the studio or in front of the microphone, there was never a time when we would not be laughing over something”, he said.

When asked about his favourite Bappi Lahiri song, Kumar Sanu added, “There is no song of Bappi Da that I can say I do not love. All his songs have a special place in my heart. But there is one of his songs that I have sung that is closest to my heart. It was called, ‘Thehre Hue Paani Mein Kankar Na Maar’.”

PM Narendra Modi: “Shri Bappi Lahiri Ji’s music was all encompassing, he will be missed by everyone”