The actor was admitted to Cooper Hospital after he suffered a critical heart attack. 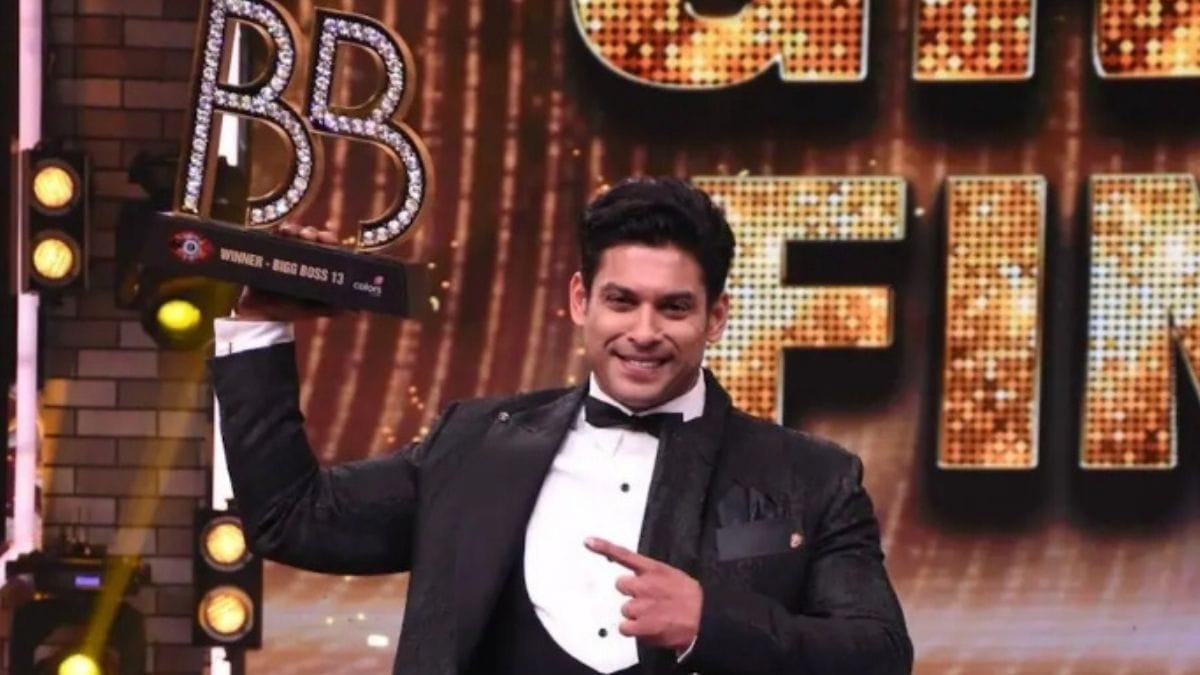 Actor Sidhart Shukla passed away at the age of 40, after he suffered a heart attack on Thursday morning. This news comes out as a shock for his friends and fans as Sidharth recently gave an entry on the controversial reality show Bigg Boss OTT and dance reality show Dance Deewane 3, with his rumoured girlfriend Shehnaaz Gill.

The actor was not only a popular face of the television industry but was a rising star of Bollywood, and was seen in movies like Humpty Sharma Ki Dulhaniya. Sidharth was last seen in Alt Balaji’s Broken But Beautiful 3, in which he was seen playing the role of Agastya. He enjoyed a massive fan base, who treated him like a superstar which he was in true senses!

Born on 12 December, 1980, the actor is survived by his mother and 2 sisters. The actor has received immense love and popularity from Bigg Boss season 13, which made him the winner of the show. He is also known for his roles in daily soaps like Balika Vadhu and Dil se Dil Tak. He was also popular for his participation in reality shows such as Jhalak Dikhhla Jaa 6 and Fear Factor: Khatron Ke Khiladi.

Sidharth Shukla passes away at 40: Twitter mourns over the actor’s sudden demise