Bigg Boss 15: Here’s a complete list of the contestants who might make it to the show; Pratik Sehajpal, Divya Agarwal, Shamita Shetty and more 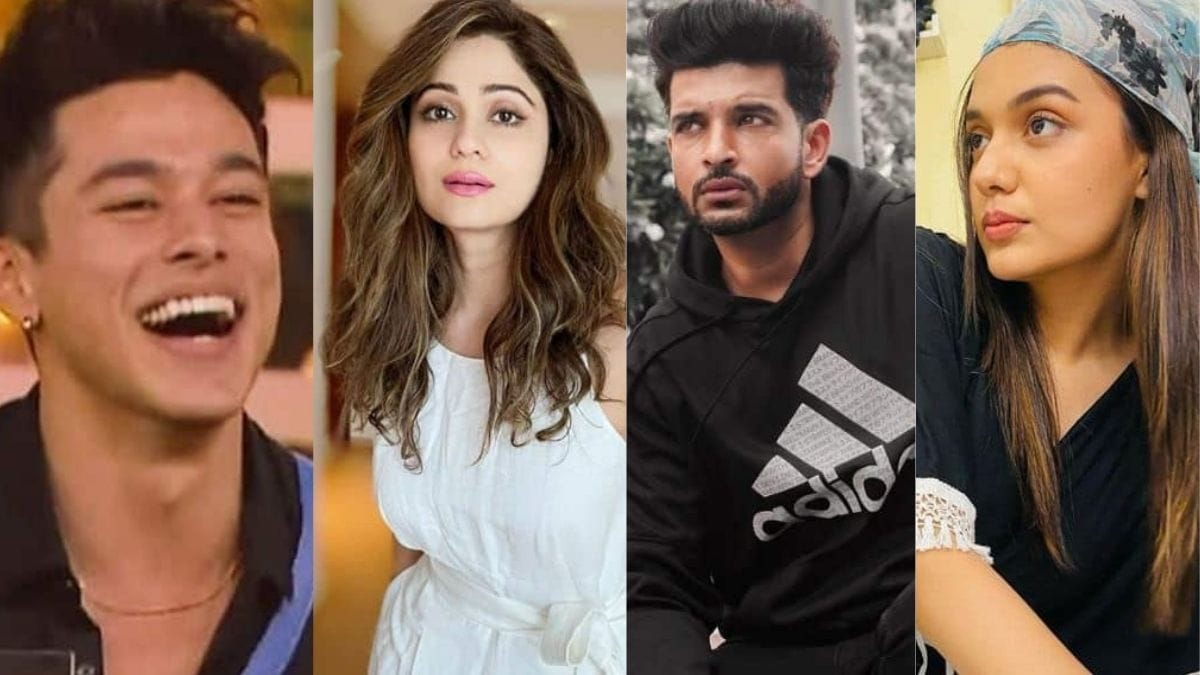 Bigg Boss OTT just came to its end, with Divya Agarwal announced as the winner of the OTT show’s very first season, during the grand finale premiered on Saturday, September 18, and the diva lifted a shining trophy along with taking home prize money worth 25 lakhs.

The former reality show ‘Ace Of Space’ winner and ‘Splitsvilla’ finalist, Divya beat choreographer Nishant Bhat, who emerged as the first runner up, followed by Shamita Shetty, who emerged as the second runner up. Pressing the buzzer and taking away the reward suitcase containing a direct ticket to Bigg Boss 15, Pratik Sehajpal became the very first confirmed contestant for the fifteenth season of the reality show, hosted by Salman Khan, and is all set to premiere on October 2.

Let’s have a look at the forthcoming season’s confirmed contestants and some others, who are also in talks to enter the show.

Well, as already mentioned about our very first confirmed contestant to enter the Bigg Boss 15 house, Pratik is already quarantining for the show, and is definitely one of the strongest contestants that the world is about to witness.
With a charming personality and contagious smile, Pratik has already featured in several other reality shows before, and rose to fame with MTV’s ‘Love School’, ‘Ace Of Space’ and ‘Roadies Revolution’. 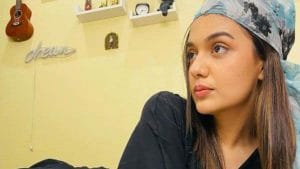 Entries for the top two contestants from the Bigg Boss OTT show have been in talks for quite some time now, so our reality show queen and OTT winner Divya Agarwal definitely has high chances of making it to the Bigg Boss 15 house, however due to various reasons, her entry hasn’t been confirmed yet. 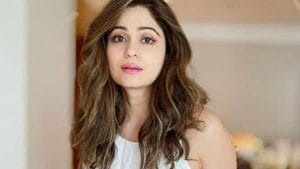 One of the most talked about contestants in the history of Bigg Boss, Shamita Shetty made quite some headlines while journeying in the Bigg Boss OTT house, and is mostly remembered for her massive verbal spats and heated feuds with Divya Agarwal and Nishant Bhat, along with her mushy romance with the very charming gentleman of the show, Raqesh Bapat. 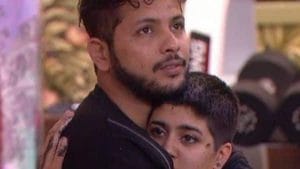 Praised by fans and audience alike, as the OTT season’s greatest player, who possessed an organic and a strong connection with Muskan Jattana, along with a sharp mind full of brilliant gameplay, Nishant Bhat truly knows it all when it comes to balancing games and relationships.
A popular choreographer who has also worked with Karan Johar, for his song ‘Channa Mereya’, and featured as a dance guru in dance reality shows like ‘Super Dancer’, Nishant has shown his interest to participate in Bigg Boss 15, and claims it to be his dream show.

A popular television face, Tejasswi rose to fame with the TV serial ‘Swaragini’, alongside Helly Shah, and was also a highly talked about contestant in the reality show ‘Khatron Ke Khiladi’ hosted by Rohit Shetty.
Reportedly, the actress has quit ‘Swaragini’ almost two weeks ago, and is now in talks to enter Bigg Boss 15. 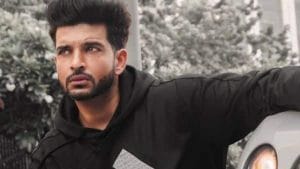 King of reality shows, that he truly is, Karan Kundrra knows it too well when it comes to acing the game with pure excellence, as the man has already proved his worth in MTV’s previous reality shows like ‘Love School’ and ‘Roadies’. 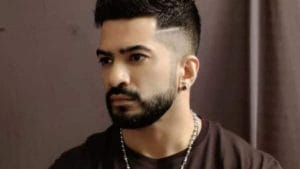 Known for his participation in the singing reality show ‘Indian Idol’ season one, Amit Tandon is a celebrated television actor and a singer, who gained prominence with his role as Dr. Abhimanyu Modi in the popular show ‘Dill Mill Gayye’, and as Prithvi Bose in ‘Kaisa Yeh Pyaar Hai’. 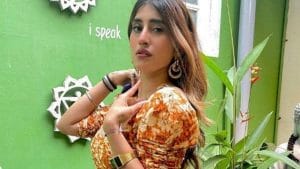 The ‘Naagin’ singer, Akasa Singh made her Bollywood playback singing debut with ‘Kheech Meri Photo’ in the movie ‘Sanam Teri Kasam’ and went on to become one of the most popular female Bollywood singers of her time. A close friend to Astha Gill, who is also a celebrated singer, and is known for her participation in the reality show ‘Khatron Ke Khiladi’, this one will totally rule hearts with her stunning looks and melodious voice. 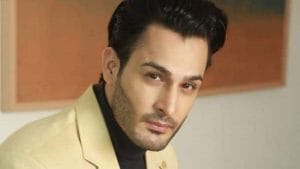 A surgeon by qualification, Umar already has a powerful fanbase due to his popular younger brother, known as the Bigg Boss 13 contestant and a model, Asim Riaz.
Having featured in a music video with Dalljiet Kaur, this man will truly be supported by his and Asim’s fans alike, and is in constant talks to feature in Bigg Boss 15.

The popular television actress has made her mark in popular shows like ‘Roop- Mard Ka Naya Swaroop’ and ‘Ek Deewana Tha’, and has reportedly agreed to be a part of Bigg Boss 15. 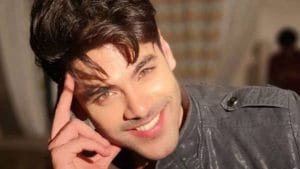 This dashing young hottie rose to fame with the dating reality show ‘Splitsvilla’, and further gained prominence as an actor, with one of the most popular and loved television show ‘Shakti- Astitva Ke Ehsaas Ki’, and is soon to appear in Bigg Boss 15. 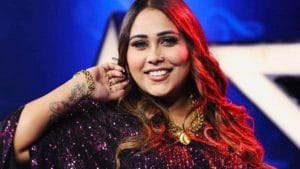 The soulful female voice behind the chartbuster Punjabi song ‘Titliaan’ alongside Harrdy Sandhu as the male voice, this gorgeous and talented singer has also given a nod to participate in the fifteenth season of the show.