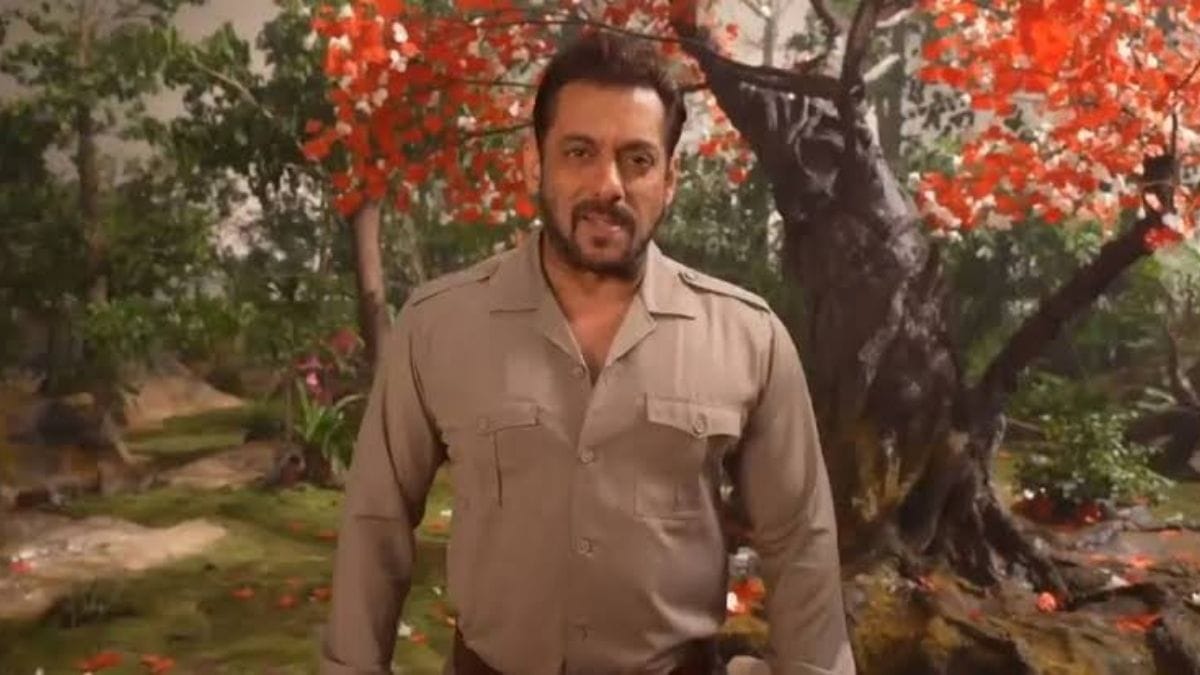 Bigg Boss OTT recently wrapped up with a grand finale on Saturday, September 18, with contestant Divya Agarwal announced as the winner and was honoured with the prestigious trophy along with a cash prize worth 25 lakhs, by the Bollywood biggie and the show’s host, Karan Johar.

With the OTT version having come to an end of it’s very first season, Bigg Boss is all set to return to tv screens with it’s all new fifteenth season, and will witness everyone’s favourite superstar Salman Khan as the reality show’s host for the 11th time now.

All prepped to premier on Colors TV on Saturday, October 2, Bigg Boss 15 will feature some popular celebrities, a whole new theme and some exciting plot twists to look forward to, and here’s looking at why will the show be something much more grand and unique than all it’s previous seasons. 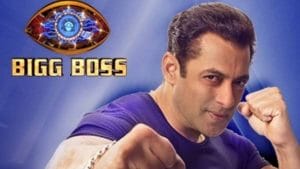 Bigg Boss 15 is scheduled to hit your tv screens from Monday-Friday on Colors TV at 10:30 pm and from Saturday-Sunday at 9:30 pm, premiering on Saturday, October 2. 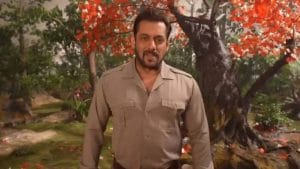 As every year, Bigg Boss comes up with a catchy theme to suit each season with a different theme for a change and variety of content that the contestants give out.

However, this season is all set to witness an altogether out-of-the-box theme, that is sure to take it’s contestants as well as the audience by surprise.

Based on the theme ‘jungle’, the promo video rolled out by Colors TV shows that this year, it won’t be so easy for the contestants, who would have to survive in a forest, and fight for every comfort that they crave for. Before entering the house, they would be entitled to tasks in the forest and only after successfully competing and winning over others, will they be welcomed to the luxuries of the Bigg Boss house.

The previous OTT season revolved around the theme ‘#StayConnected’, where contestants were supposed to survive in the game by maintaining connections and sticking to their partners till the very end. Before that, Season 14 was based on the theme ‘Ab Scene Paltega’, where the contestants were subjected to shocking twists each time they felt that they were safe in the show. 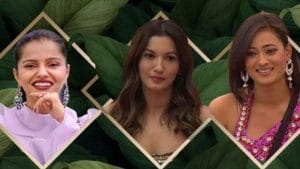 Reportedly, this year will also be subjected to a whole lot of surprising and shocking twists and turns while the contestants are at their gameplay.

The participants will be divided into teams, although we know how much the show vouches for individuality and solo gameplay, and that the contestants have been free to make alliances and side by people of their choice before, which might not be the situation now.

Things may escalate and turn topsy-turvy if the production team and the makers decide on teaming up certain contestants together.

Also, it has been reported, that the very gorgeous and the oh so popular leading ladies of the previous seasons, Rubina Dilaik, Gauhar Khan and Shweta Tiwari may enter the show with their own tribes. 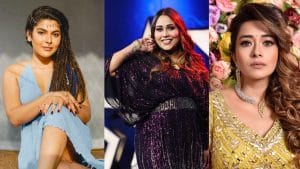 There are no such confirmed reports of the celebrities who would be entering in Bigg Boss 15, however certain big names are doing the rounds and might make it to the show this season.

Pratik Sehajpal is the first and the only confirmed contestant as of now, who chose to get away with the briefcase and won a direct entry ticket to Bigg Boss 15 during the OTT version’s grand finale, and is currently quarantining for Salman Khan’s show.

Some other tellywood celebs who have reportedly been approached for the show are, OTT winner, Divya Agarwal, Nishant Bhat and Shamita Shetty, who emerged as the first and the second runner-up respectively, Barkha Bisht, Donal Bisht, Tejasswi Prakash, Akasa Singh, Afsana Khan, Karan Kundrra, Nidhi Bhanushali and Umar Riaz.