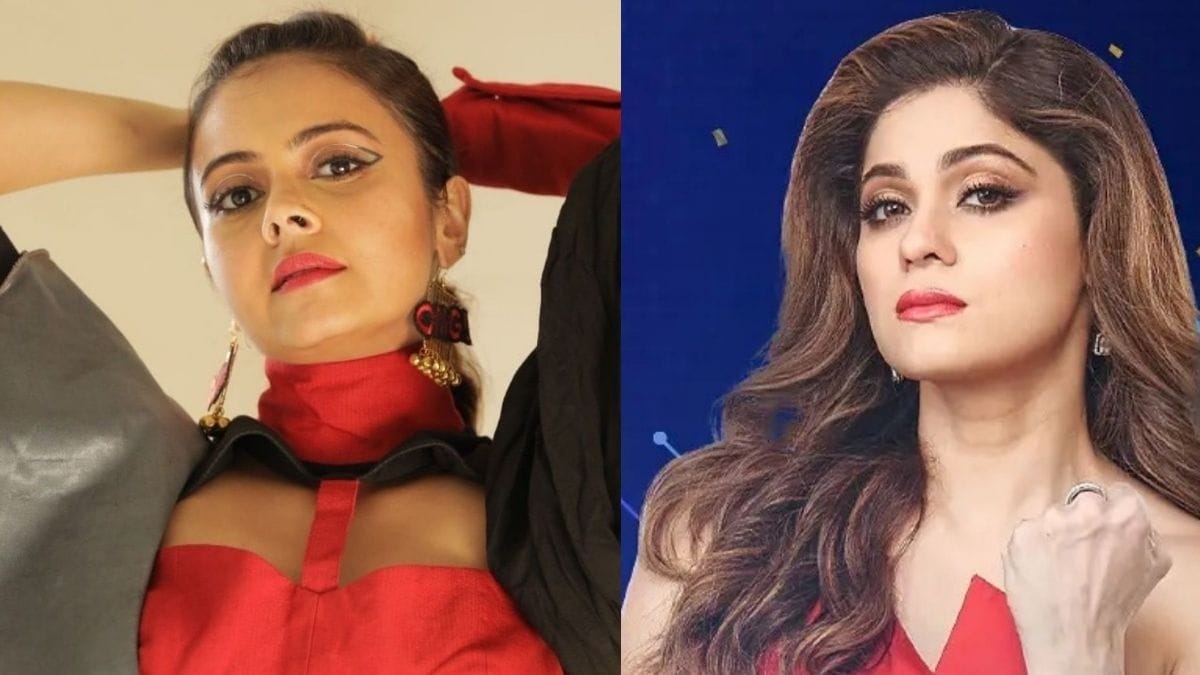 During a task to save the prize money, Shamita Shetty was seen fainting and falling in the arms of Karan Kundrra. She was allegedly shipped to the medical room for quite a while before she could get back in the game.

In a new promotional video for Bigg Boss 15, Shamita Shetty and Devoleena Bhattacharjee were seen battling. Devoleena told Shamita, “Ye tu tadak apne ghar pe karna idhar nahi (Talk with some respect while you are here).” Shamita then responded with, “Where is your brain, darling? In your a**?”

The TV actress was then seen charging towards Shamita as Rajiv Adatia remained close by. Devoleena said, “Teri Shettygiri yahan par nikal doongi (I will show you your place).” Many housemates made an honest effort to keep down both Shamita and Devoleena.

Promo For Tomorrow#ShamitaShetty Fainted and was taken into medical room she is all fine and back in the house now#BiggBoss15 || #BB15pic.twitter.com/mz06GI39hP

Shamita was then seen fainting in  Karan Kundrra’s arms who lifted her immediately and rushed to the medical room. Tejasswi Prakash additionally helped him. Indeed, even as Karan took Shamita to the medical l room, Rashami Desai shouted, “If you can’t take criticism, it is her fault.” Devoleena remained close by and said, “Then she should also refrain from criticising others.” Reports guaranteed that Shamita must be kept in the medical room for at some point and she got back to the house later.