Let’s take a look back at Pratik Sehajpal’s journey in the Bigg Boss OTT house.

Bigg Boss OTT is all ready to stream its grand finale on September 18. The reality show hosted by Karan Johar is in its final segment. The top 6 finalists are Shamita Shetty, Divya Agarwal, Pratik Sehajpal, Nishant Bhatt and Raqesh Bapat. The grand finale, which promises to be a grand event will also see Genelia Deshmukh and Riteish Deshmukh as guests

Let’s take a look back at Pratik Sehajpal’s journey in the Bigg Boss OTT house. Pratik has already been in two other reality shows which makes him aquatinted with the format of the show. He made a kick start with an angry young attitude man in the house. However, in the later stages, he even showed his calm, sweet and caring side to the audience. 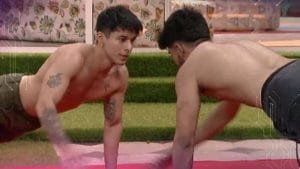 With his massive fan following Pratik has made his goal very clear right from day 1. His passion for the game is solid proof of how much he loves the game. Be it going all out during tasks, his bonds to unabashedly and apologetically opening about himself in front of the world, Pratik has been crystal clear about his aim to win the show. 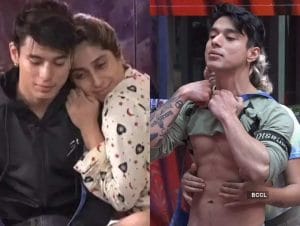 Pratik has shown us all the layers of his personality. Be it witty, humorous, charming or even aggressive, the young man has entertained the audience thoroughly. 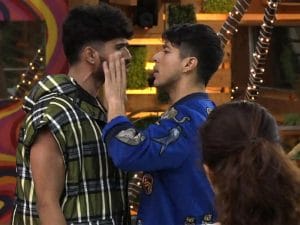 Initially, Pratik was observed as an aggressive and rude person. He would argue even on trivial issues. During a task, his quarrel with Zeeshan Khan got so intense that the latter was finally eliminated from the show after he pushed Pratik. 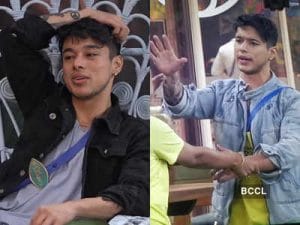 No doubt Pratik is competitive but his actions have led the task to get cancelled. He is very enthusiastic in performing the tasks but often gets them wrong and loses all the credibility. 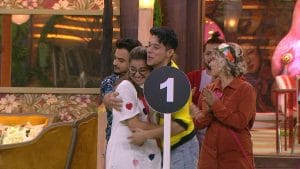 He was going strong with his connection with Akshara Singh but later dumped her to choose Neha Bhasin. This broke Akshara’s heart, she even cried for this. Akshara had chosen him on the premier night and this made fans upset when he dumped her midway.