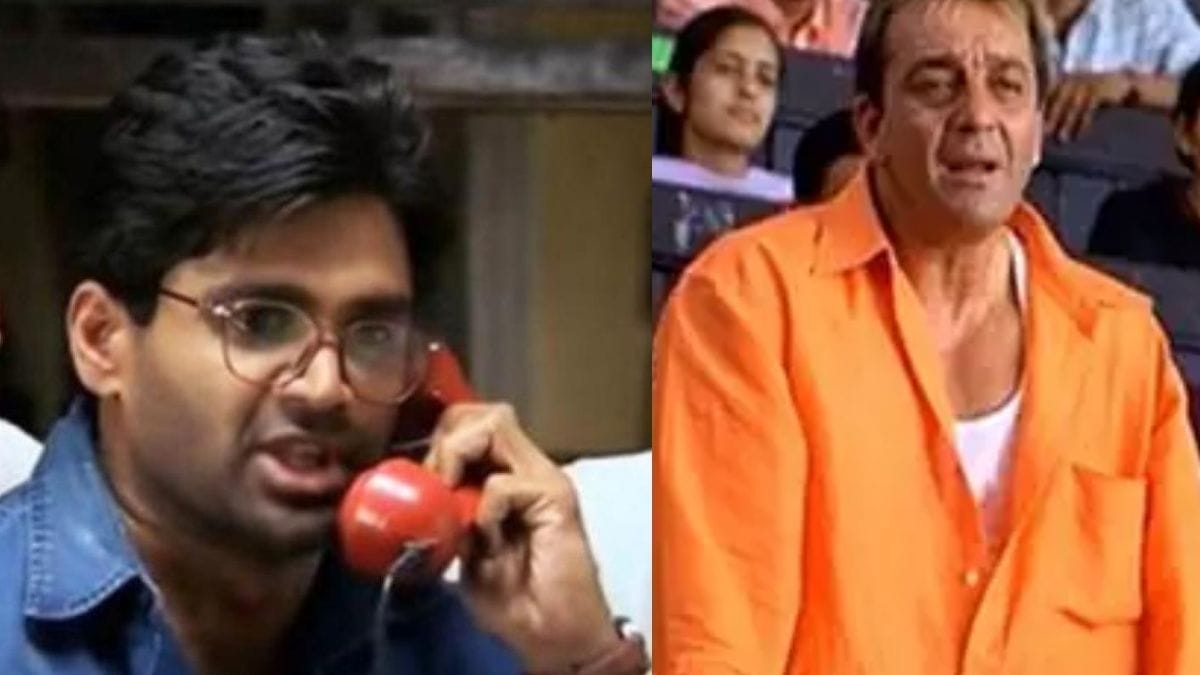 In Bollywood, Comedy films are considered ‘family films’. These films do exceptionally well at the box office. While today’s comedy films are great, no film could compete with gems from back in the day.

Here are the funniest Bollywood films ever made.

This Rajkumar Santoshi film is a story of two loafers who compete with each other to win the heart of an heiress and, in the process, ends up protecting her from crimes. This star cast filled film earned fairly at the box office at the time of its release. However, it is still remembered for its quirky dialogues, which are used in modern conversations and cultures. This film is truly a cult movie.

Directed by Hrishikesh Mukherjee, the film was loved by both the critics and the audience.  The film makes confusion hilarious with elements like a job hunt, a fake mustache, and a hockey match.

Another Hrishikesh Mukherjee film and another classic. Remembered for amazing performances by Amitabh Bachchan and Dharmendra, this situational comedy is about the tale of a husband who plays a practical prank on his wife’s father.

Directed by Rajkumar Hirani, the first installment revolves around an underground don, Munna Bhai, who goes to a medical school and the rest is history. The second installment is about Munna Bhai on the path of Gandhigiri. This iconic character will be remembered for ages to come.

Directed by and starring Kamal Hassan, this wicked film follows the plot of a father-in-law falling in love with his son-in-law, who is disguised as a lady.

Bigg Boss 15: Here’s everything we know so far;…

From flaunting a bra sewn of socks to a ripped denim jacket:…