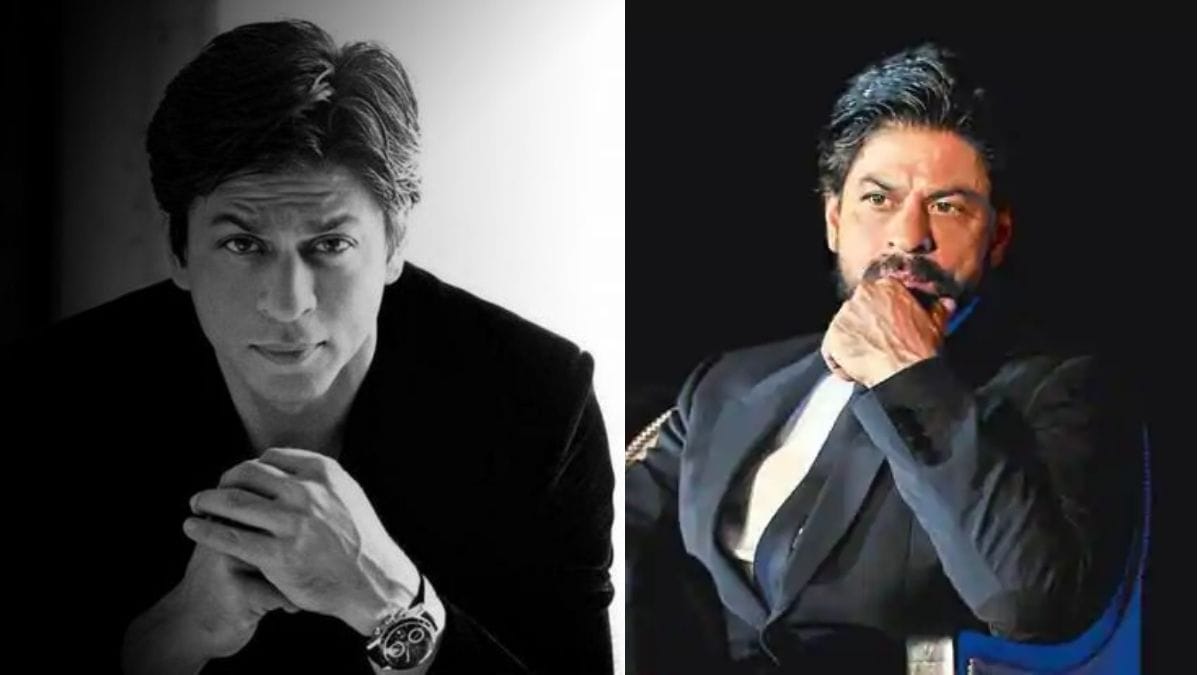 Shah Rukh Khan is known for his witty and humorous answers and statements. This often leads to controversies. And these controversies are as big as the star he is.

Here are some of his most famous controversies:

It is not a hidden fact that Shah Rukh Khan is a co-owner of an IPL team, Kolkata Knight Riders. This incident took place when Shah Rukh Khan allegedly misbehaved with security guards at the Wankhede Stadium. The Mumbai Cricket Association (MCA) officials had lodged a complaint against him for this. They had even considered banning him for life but had settled for a five-year ban. Although the actor had denied all the allegations, he abided by the MCA rules anyway.

The ugly feud between Shah Rukh Khan and Salman Khan is no stranger to anyone. Both the Khans had avoided each other for years and had made sure to not share the same space. The differences between them occurred after an incident that took place at Katrina Kaif’s birthday bash. However, they made sure to resolve their dispute and make the much-needed amends.

The rumors stirred up after the PeeCee and SRK worked on a few films together. They both were allegedly dating, and the talks didn’t sit well with Shah Rukh’s wife Gauri. The latter asked SRK to not work with Priyanka in the future. The two actors aren’t on speaking terms, anymore.

These two Khan were also not on good terms for quite a number of years. The differences started when Aamir said that Shah Rukh was licking his feet as he fed him. He seemed to be talking about his pet dog. The actor later cleared that his pet was named SRK by the caretaker of the house.