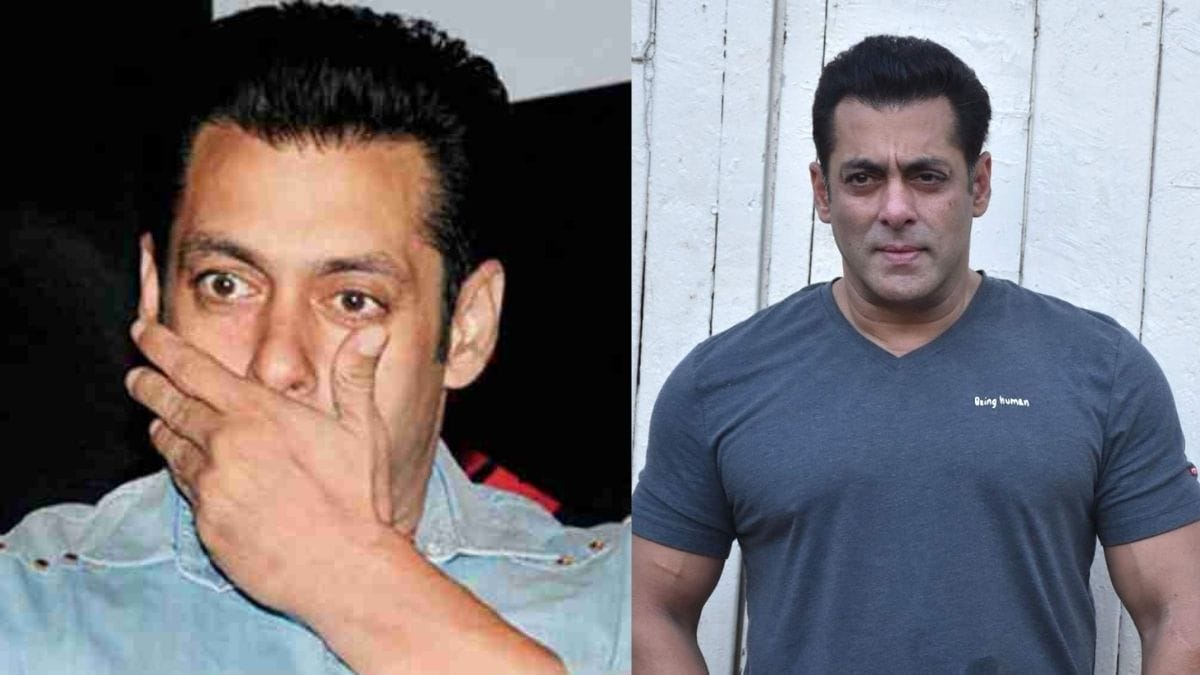 Salman Khan has found himself at the center of a lot of controversies. While the actor has had a tremendously successful career and has given a platform to lot of newcomers, he has also been involved in quite a number of controversies, some of the more serious than the others.

Here are some of Salman Khan’s most famous controversies:

The actor ran into trouble with the law in 1998, when he was shooting for his film Hum Saath Saath Hain. Salman Khan was booked for four cases regarding the poaching of blackbucks and chinkara. Khan was accused of allegedly poaching two endangered Blackbucks in the village of Kankani. Salman Khan had two separate cases registered against him under the Wildlife Protection Act for allegedly poaching three Chinkaras. In the three cases registered against him, the actor served time twice in the Jodhpur same in the same year.

Khan was also charged under the Arms Act for allegedly possessing illegal arms, but was acquitted of all charges.

While Salman Khan was still stuck in his poaching cases, he was accused in a hit-and-run case in 2002. In this case, his care had reportedly run into a bakery, killing one and injuring four. In 2015, the Bombay High Court acquitted the actor of all charges, merely months after he was found guilty by a trial court.

Salman Khan and Vivek Oberoi had a face-off when the latter was allegedly dating Aishwarya Rai. Vivek had called for a press conference in which the actor said that the Bajrangi Bhaijaan actor had threatened him over a series of texts.