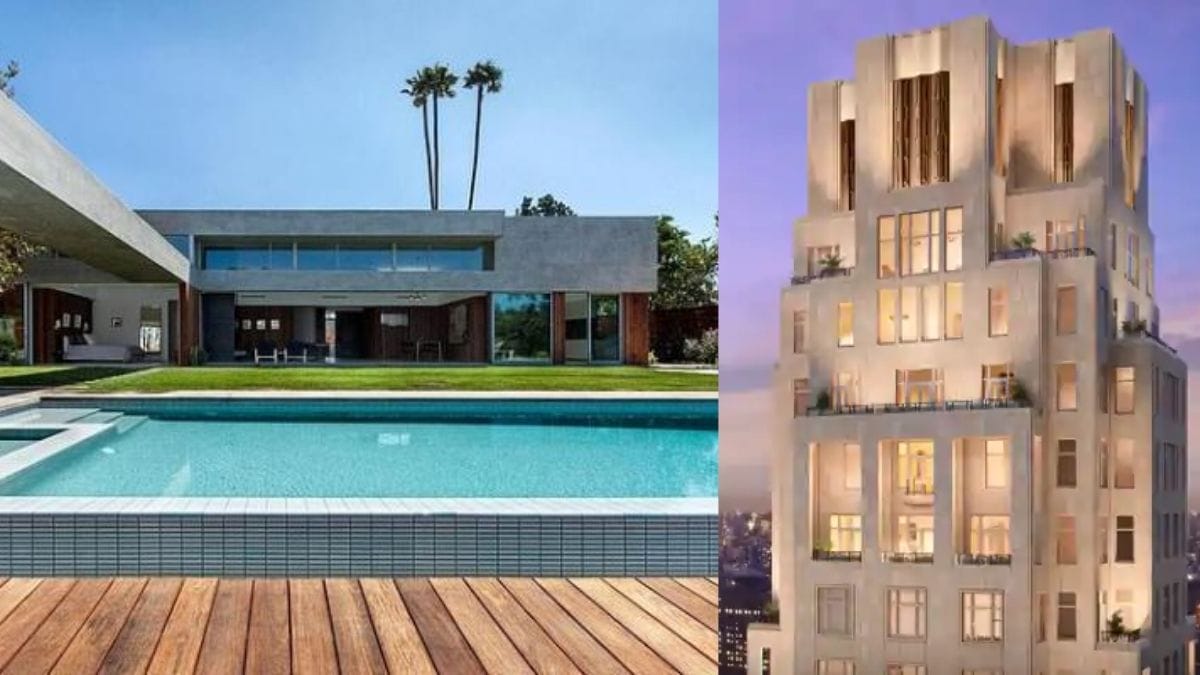 The gorgeous Priyanka Chopra Jonas is not just a former Miss World, but also a superstar, both in Bollywood and Hollywood. The actor has done numerous blockbusters in Bollywood, is by far the only Bollywood actor who has done three seasons of a mainstream American television show, has produced a number of shows and is an established singer, too. Not just that, our very own ‘Desi Girl’ is also the Global UNICEF Goodwill ambassador. The actor is now married to singer Nick Jonas and living her life at the best. And what shows this lavish life better than a beautiful and elegant house, not just in Los Angeles but also in New York.

Priyanka’s penthouse is located in Manhattan, on the top floor of a skyscraper. It has a view of the city of Manhattan. With floor-to-ceiling windows and a white-colored interior, the house has an overall sophisticated feel. The star has, on multiple occasions, given glimpses of her house where she looks more than comfortable and relaxed.

The house has everything one would expect a superstar’s home to have, including a private theatre to a home gym.

Priyanka and Nick’s larger than life LA home is just as spectacular and grand as one would expect it to be. But it isn’t just that. It is both homey and a true reflection of their personalities.

The house is located in the Encino neighborhood and is airy and spacious, with predominantly wooden architecture with the furnishing in earthy tones.

The home is big, with lush California greens all around it. It also has a private backyard, a king-sized pool, and a garage big enough to fit all their multiple luxury automobiles. It is a lot like their New York abode, with a minimalistic and muted interior. The ample amount of sunlight gives the home an open vibe.