CGTN：China, EU aim to strengthen ties in the face of global challenges 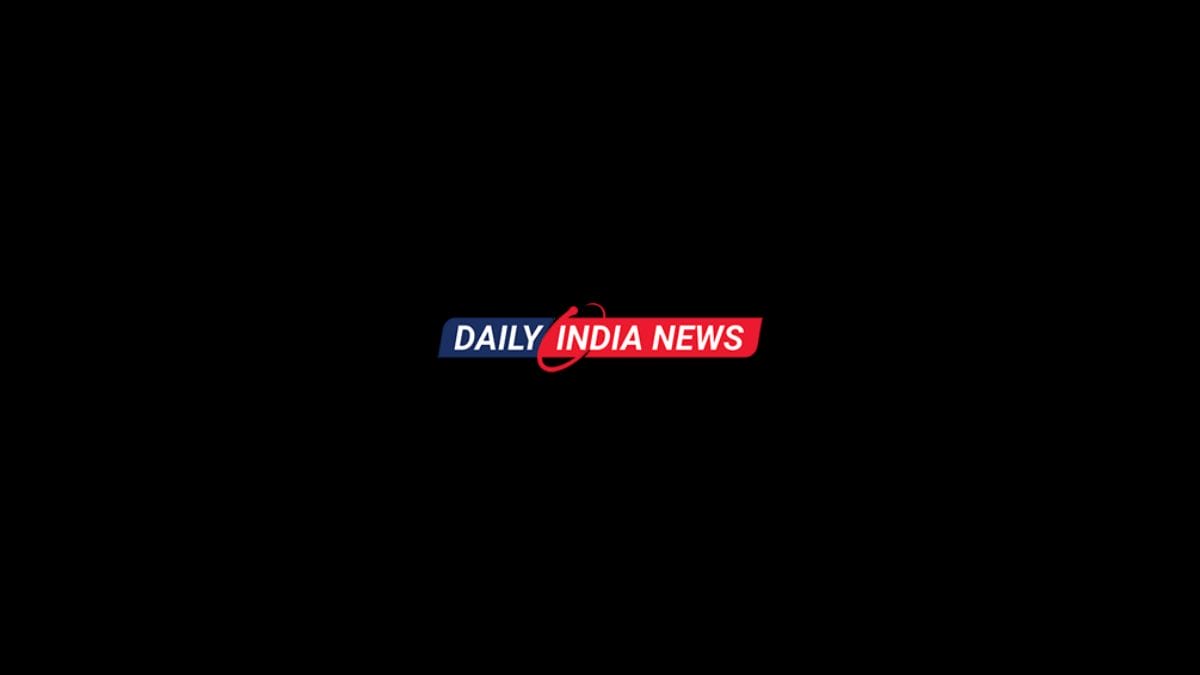 “The EU is ready to become a reliable and predictable cooperation partner for China,” said Michel, who is the first leader of the EU institution to visit the country after the 20th National Congress of the Communist Party of China (CPC).

On promoting the development of China-EU relations, the Chinese president first stressed the importance of keeping the right perception.

There are no strategic differences or conflicts of fundamental significance between China and the EU, Xi said, adding that China does not seek dominance or hegemony, and the country has never tried to export its system and will never do it in future.

China supports the EU’s strategic autonomy and supports a united and prosperous Europe, he said.

Noting that it is only natural that the two sides have different views on some issues, Xi called on the EU to maintain communication and coordination in a constructive way.

Before Michel’s visit, Xi had in-person meetings with several leaders from EU countries, including French President Emmanuel Macron, on the sidelines of the 17th Group of 20 Summit in mid-November. German Chancellor Olaf Scholz also visited China in November.

During his talk with Scholz, Xi had underscored that China always regards Europe as a comprehensive strategic partner, supports the strategic autonomy of the EU and wishes Europe stability and prosperity.

Michel told Xi that the EU stands ready for an in-depth discussion with China on important issues concerning various aspects of EU-China relations “in the spirit of mutual respect and candor.”

The EU pursues strategic autonomy and stays committed to building its own capacity and pressing ahead with European integration, he stressed.

The EU upholds the one-China policy and respects China’s sovereignty and territorial integrity and will not interfere in China’s internal affairs, he said.

China welcomes the EU’s participation in the Belt and Road cooperation and the Global Development Initiative for greater synergy with the EU’s Global Gateway strategy, Xi said.

When meeting Michel and Ursula von der Leyen, president of the European Commission, via video in April, Xi had called for seeking greater synergy between their development strategies and exploring more complementarity between China’s new development philosophy and paradigm and the EU’s trade policy for open strategic autonomy.

Michel stressed strengthening communication to address energy crisis, climate change, public health and other global challenges, saying that the EU will work with China to take forward the process toward an EU-China investment agreement.

Despite the negative impacts of the COVID-19 pandemic, China and the EU have maintained vigorous economic cooperation — China overtook the U.S. to become the EU’s largest trading partner last year, with bilateral trade volume hitting a record high of $828.1 billion.

China and the EU are the second and the third largest economies in the world, with their share of global GDP standing at 18.5 percent and 17.8 percent, respectively, in 2021, according to the World Bank data.

The two sides also exchanged views on the Ukraine crisis.

Xi said a political settlement of the crisis best serves Europe’s interests and the common interests of all countries in Eurasia, stressing that China supports the EU in stepping up mediation efforts and playing a leading role in building a balanced, effective and sustainable security architecture in Europe.

China will remain on the side of peace and continue to play a constructive role in its own way, he said.

Disclaimer: The above press release comes to you under an arrangement with PR Newswire. Daily India News takes no editorial responsibility for the same.

PR Newswire is a distributor of press releases headquartered in New York City.