Let's take look into these scandalous controversies of Shilpa Shetty. 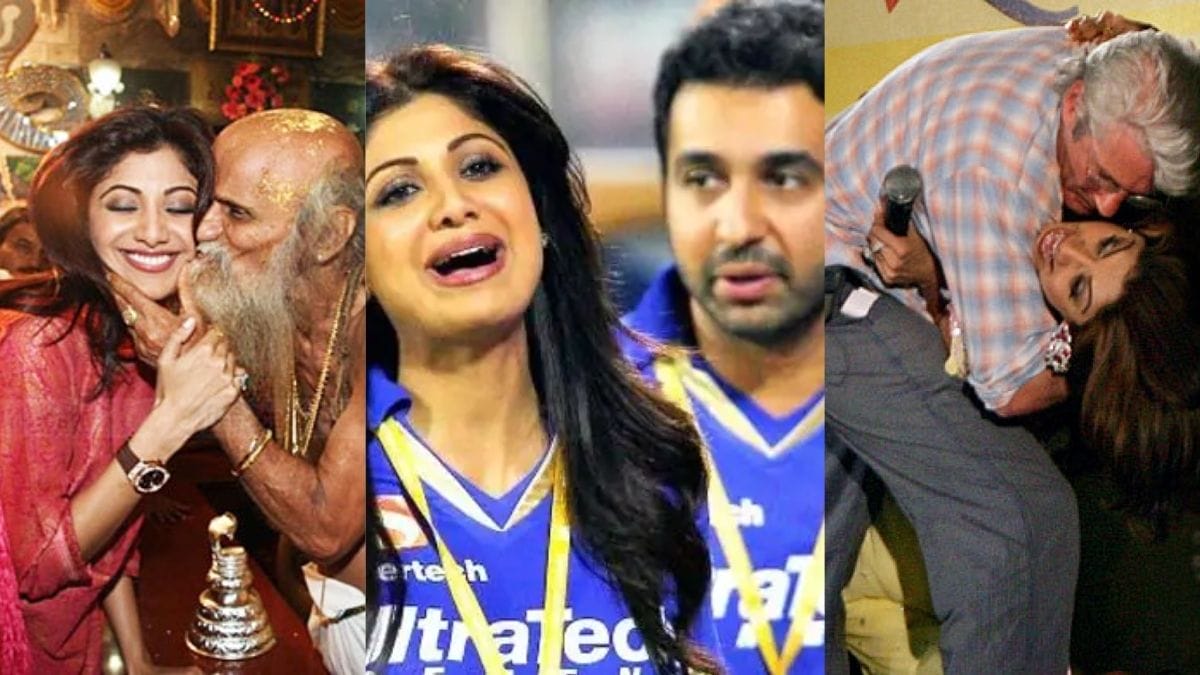 Shilpa Shetty has been involved in several scandalous controversies. From a priest kissing her on cheeks to Sherlyn Chopra’s statement let’s take a look at 10 times when Shilpa made headlines.

Shilpa had participated in the Big Brother show and became a part of this controversy. A racist comment was made by co-contestant, Jade Goody in the show that created a lot of buzz. Goody later apologized to Shilpa and the entire Indian audience for disrespecting her. 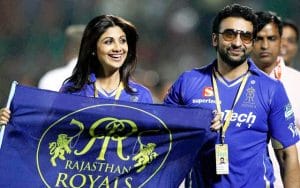 Raj Kundra and his wife Shilpa Shetty owned a cricket team – Rajasthan Royals in the Indian Premier League. Raj Kundra was then held responsible for the match-fixing case and was reportedly in contact with seven bookies and placed bets on his team. In 2015, Raj was served a lifetime ban from the IPL. 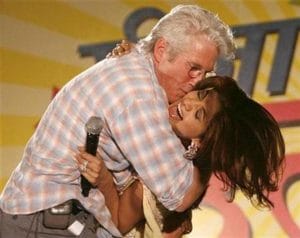 Back in 2007, Unfaithful actor, Richard Gere kissed Shetty repeatedly on the cheek during an AIDS-awareness event. As the pictures surfaced it created a huge controversy back then.

Shilpa and the Priest 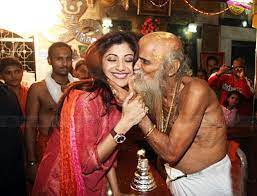 In 2009, Shilpa visited the Sakhigopal temple and a priest had kissed her on the cheeks. The picture went viral within no time. Before getting married to Shilpa, Raj was married to Kavita. Kavita has clearly blamed Shilpa as the reason for their marriage and divorce. Raj and Shilpa were caught in a real estate scandal involving Dawood Ibrahim’s assistant, Iqbal Mirchi and were questioned for nine hours by the police officers. A non-bailable warrant was issued against Shilpa by the Madurai court for posing for a photo shoot that was bold. This took place in 2006. Sunanda Shetty ( Shilpa’s mother) had registered a complaint of cheating and forgery in July against a person named Sudhakar Ghare from whom they had purchased a property in the Raigad district. The accused allegedly forged documents to claim that the land in question was in his name and executed the Rs 1.6 crore deal with Sunanda and refused to return the money when the fraudulent activity was bought to police.

Shilpa Shetty and the Spa 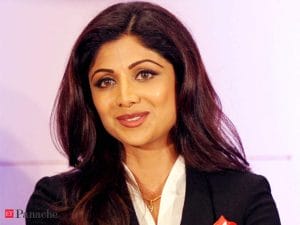 Shilpa Shetty used to run Iosis Wellness Centre and Spa. According to reports, Shilpa Shetty and her mother took crores of rupees from two persons in the name of awarding the franchise of the wellness centre. The duo even promised them to get a branch opened, but that didn’t happen. A case of cheating was filed in Uttar Pradesh in August after which Shilpa business partner, Kiran Bawa, had posted on social media stating that the actress and her mother were no longer a part of the company.

During the ongoing Raj Kundra pornography case, Sherlyn Chopra has given her statement to the Mumbai Police as per reports. “I had hired Arms Prime Pvt Ltd to make the Sherlyn Chopra App. The directors of Arms Prime were Saurabh Kushvah and Raj Kundra,” she said in her statement according to media reports. Sherlyn reportedly alleged that the income that was generated from the Sherlyn Chopra app was to be shared equally between Arms Prime Pvt Ltd and her but she never received her share of the income. Even Shilpa has given her statement in which she has stated that she ‘was too busy with her own work and hence not aware about what Kundra was up to.’ Sherlyn took to social media and said, “According to some media reports, didi is saying that she wasn’t aware of the nefarious activities of her husband. Didi is also saying that she doesn’t about the movable and immovable assets of her husband. How true is this statement, you guys can understand yourselves?”