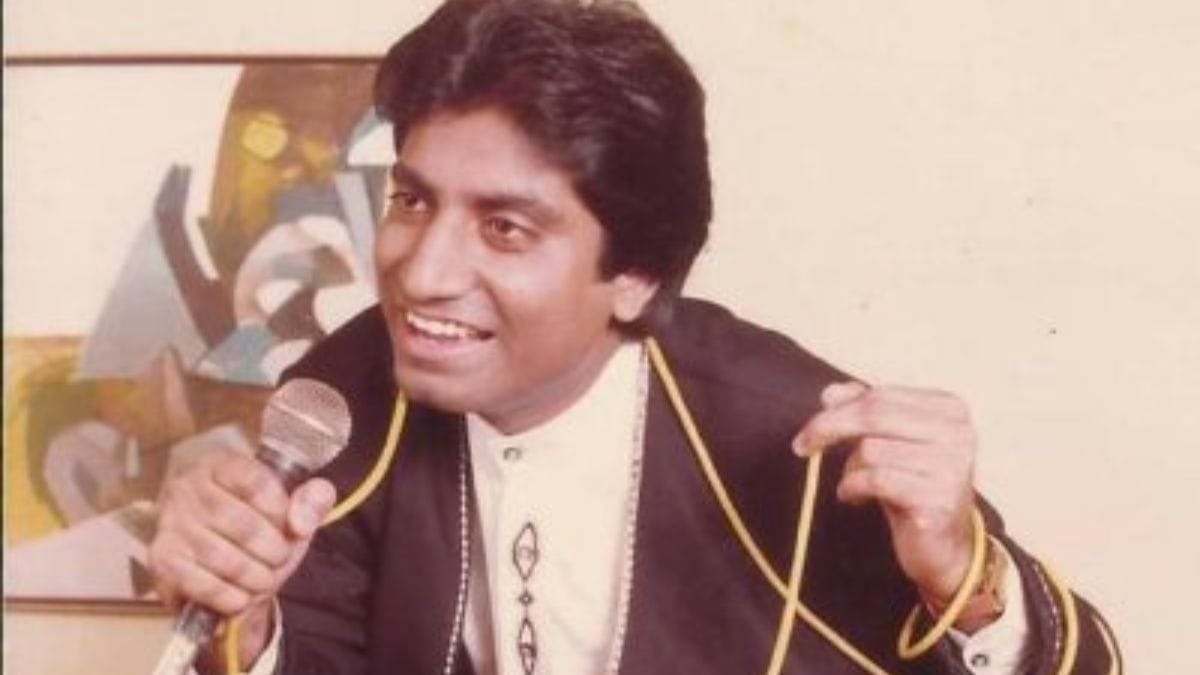 Comedian Raju Srivastava has passed away in the All India Institute of Medical sciences (AIIMS) on Wednesday, 21st September. After nearly 40 days of hospitalization, doctors couldn’t find the cure and Raju Srivastava is no more. The comedy king was known for his amazing punchlines and also for his sense of humour.

Raju Srivastava, who used to make people laugh out loud has made their fans cry after his death news. The information of his death was out this morning when he was hospitalized. Raju Srivastava was unconscious for many days. AIIMS doctors decided to take him to ventilator. After fighting for nearly 40 days, he has lost the battle.

Raju Srivastava was one of the greatest Indian comedian and will be remembered for long long years from now. Raju’s brother Dipoo Srivastava gave information half-an-hour after his death.

“I got a call from the family about half-an-hour ago saying he is no more. It is really unfortunate news. He was fighting in the hospital for over 40 days,” said Dipoo Srivastava to PTI.

Raju Srivastava was not only known for his comedy but for his acting skills as well. He has worked in so many Bollywood films as a supporting actor.