Cristiano Ronaldo announces his desire to play at Euro 2024 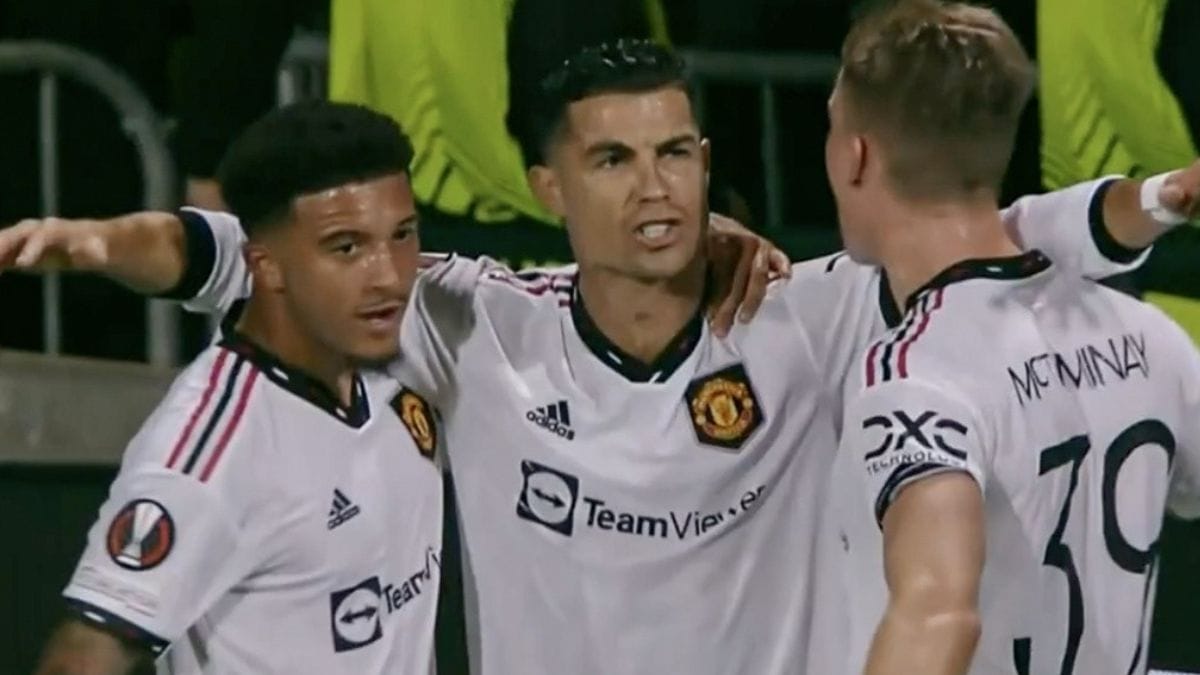 Cristiano Ronaldo has announced his desire to play at Euro 2024. Ronaldo said he is not finished yet and will contribute whenever and wherever he is needed. On Tuesday night, 20th September, Cristiano Ronaldo won the Portugal’s all-time top scorer award at Quinos de Ouro ceremony.

Manchester United’s forward Cristiano Ronaldo is on the International break along with other players. Ronaldo hasn’t played much games for Manchester United this season as the club went with the English forward Marcus Rashford in the striking position.

Ronaldo and other Portugal players have started training ahead of the remainder of the UEFA Nations League. United’s striker Cristiano Ronaldo said he will be playing the next year’s football World Cup in Qatar. He won’t take retirement after that as the Portuguese forward also wishes to play Euro 2024.

“I am in the national team with many young players and I want to participate in this World Cup and also the 2024 Euros. I’d like to say that here and now,” said Cristiano Ronaldo as reported by ESPN. Ronaldo will be seen playing in the international games for Portugal in the scheduled matches of UEFA Nations League.

Switzerland shock Spain; beat them by 2-1

UEFA Nations League: Dalot at the double as Portugal leapfrog Spain in group 2