CSK against DC in IPL 2022: MS Dhoni is only the second cricketer after Virat Kohli to achieve this massive T20 milestone. 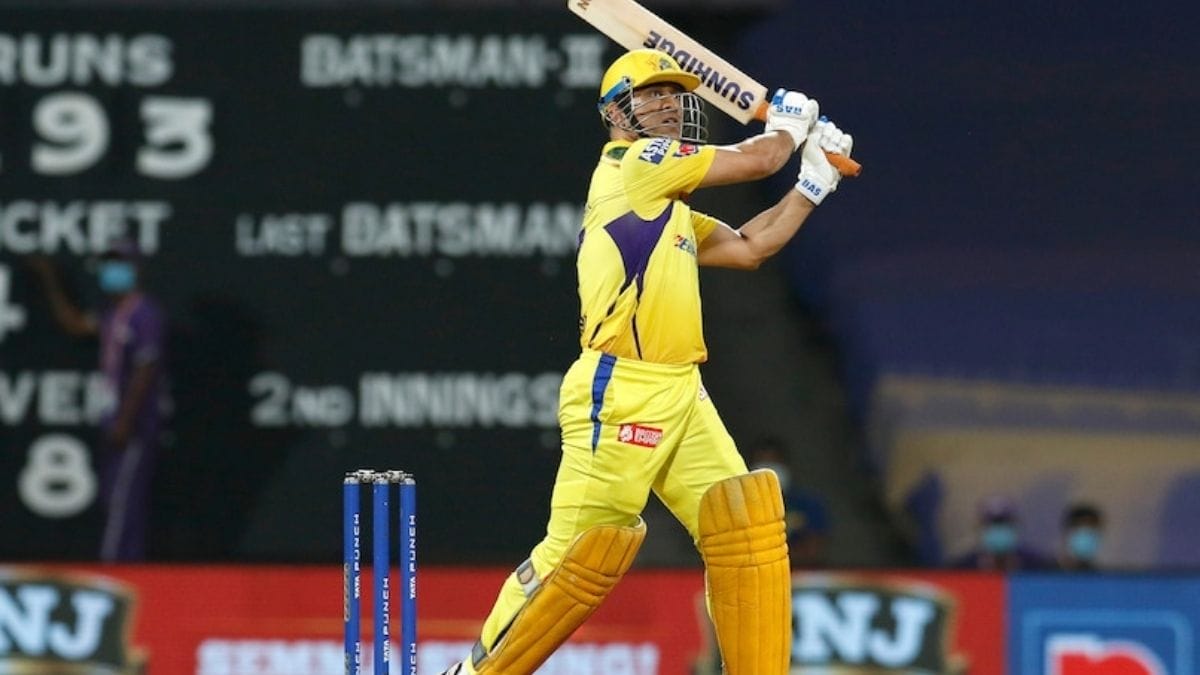 MS Dhoni, the captain of the Chennai Super Kings (CSK), became only the second cricketer after Virat Kohli to achieve 6,000 runs as a captain in T20s on Sunday. CSK defeated Delhi Capitals (DC) in Match 55 of the ongoing Indian Premier League (IPL) 2022 season at the Dr DY Patil Sports Academy in Navi Mumbai, and the 40-year-old achieved the milestone. Dhoni, who batted at No. 4, scored 21 runs off eight balls (including a four and two sixes) as CSK recorded 208 for six in 20 overs, chasing a target of 209 runs.

Dhoni needed only four runs to join Kohli on the elite list before the game began. On Sunday, he began his scoring by hitting Mitchell Marsh for a six on his second delivery, putting him over the 6000-run barrier.

Kohli, who stepped down as captain of the Indian T20 team and RCB last year, has 6,451 runs in 190 matches as the shortest format’s captain. In T20s, the right-handed batter has 48 half-centuries and five centuries to his credit as captain.

Dhoni, on the other hand, attained the milestone in the shortest format in his 303rd match as captain. In T20s, the CSK captain averages 38.57 and has 23 half-centuries to his credit.

CSK are presently ranked eighth in the IPL standings, with eight points from 11 games (four wins and seven losses).

LIC IPO: All categories are fully subscribed, with over 200 percent of the issue already sold out.