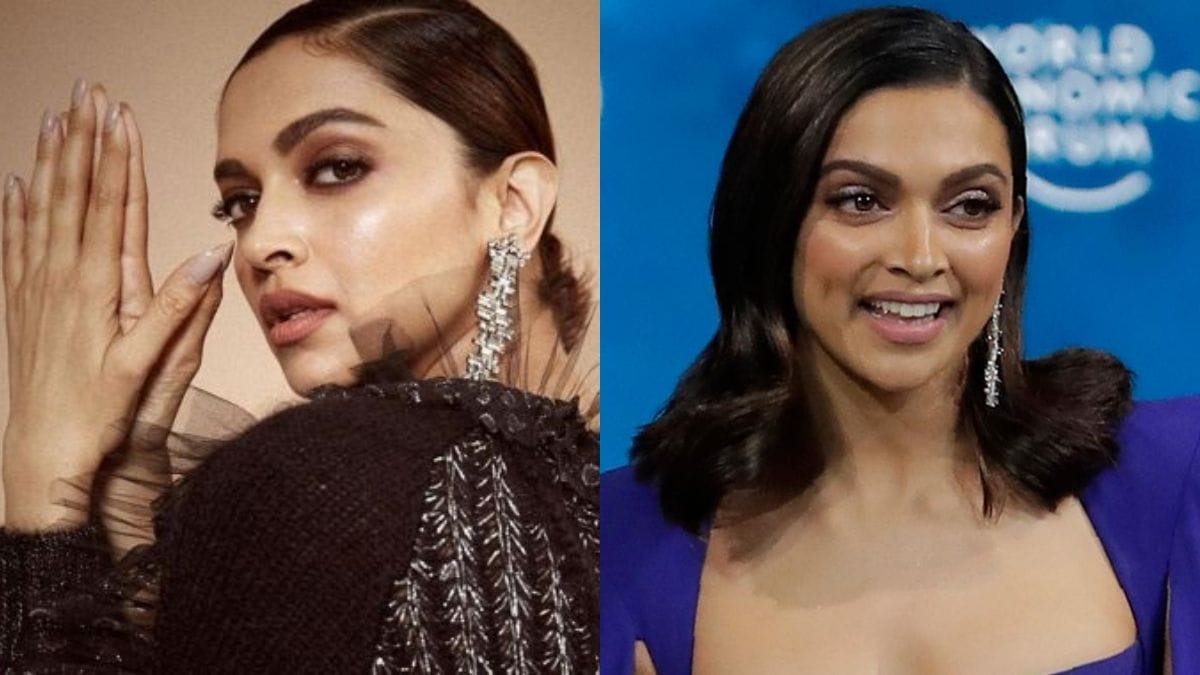 Deepika Padukone is without a doubt one of the most admired actors in Bollywood. While she’s had a great career, she’s no stranger to controversies, be it regarding her films or her personal life. The Padmavat actor has been at the center of a fair amount of controversies, some of which we’ll take a look at in this article.

Here are some of the top controversiesof, which Deepika Padukone has been a part of:

In January 2020, Deepika Padukone made the headlines, and not for the best of reasons. She was spotted visiting the JNU campus in solidarity and support of the students who were protesting against violence. This was ahead of her then-upcoming film Chhapaak and was also the time when anti-CAA protests were at their peak. The act was applauded by many, but condemned by the rest. It was called a promotional stunt by some, while some others called her anti-national. A few months later, the controversy stirred up again when a former RAW officer, NK Sood claimed that Deepika was offered an amount of ₹ 5 crores from Aneel Mussarat, a good friend of Pakistan PM Imran Khan.

Connection with the Drug Case

The latest controversy that Deepika has been a part of is the Bollywood Drug case. It was alleged that WhatsApp chats between Deepika Padukone and her manager Karishma has been leaked, where Deepika had asked Karishma for ‘Maal’ (drugs). According to reports, both Deepika and Karishma were called by NCB for questioning.

Deepika Padukone’s film Padmaavat stirred up a lot of controversy before its release. The film, inspired by the story of Queen Padmini, received a lot of backlash from Karni Sena. It was believed that the film was disrespectful to the Queen and portrayed her inappropriately. Karni Sena had gone as far as threatening the actor with chopping her nose off if the release of the film wasn’t stopped. After a struggle of two months, the film, which was originally named Padmavati, was renamed Padmaavat and released.

Another one of Deepika’s movies that were at the center of the controversy was the film Goliyoon Ki Raasleela Ram-Leela. Originally titled Ram Leela, the film was disapproved by the audience as it was seen as associated with Hindu Lord Ram. The controversy went as far as a police complaint against the director Sanjay Leela Bhansali and the actors Deepika Padukone and Ranveer Singh. The buzz died down only after a statement by Sanjay Leela Bhansali, where he mentioned that the film was inspired by William Shakespeare’s Romeo and Juliet, and had nothing to do with Lord Ram.

A magazine’s post of inappropriate pictures of the actor stirred up a lot of discussion on social media regarding moral policing. Deepika handled it in a firm yet graceful manner, tweeting “Yes I am a woman. I have breasts. I have cleavage. You got a problem?”

In the film Dum Maaro Dum, Deepika performed an item song of the same name. Although she was praised for her dance moves, she also faced a lot of backlash for the inappropriate lyrics of the song. The song was a remix version of the original song, and this version made the original performer Zeenat Aman unhappy.

Deepika had the initials of her ex-boyfriend Ranbir Kapoor tattooed at the nape of her neck. However, after their break up, the tattoo was observed to have disappeared, There are speculations of whether she had the tattoo removed or covers it up with make-up. The tattoo wasn’t seen at her fairytale wedding with actor Ranveer Singh but could be seen by the paparazzi during the wedding of Isha Ambani.