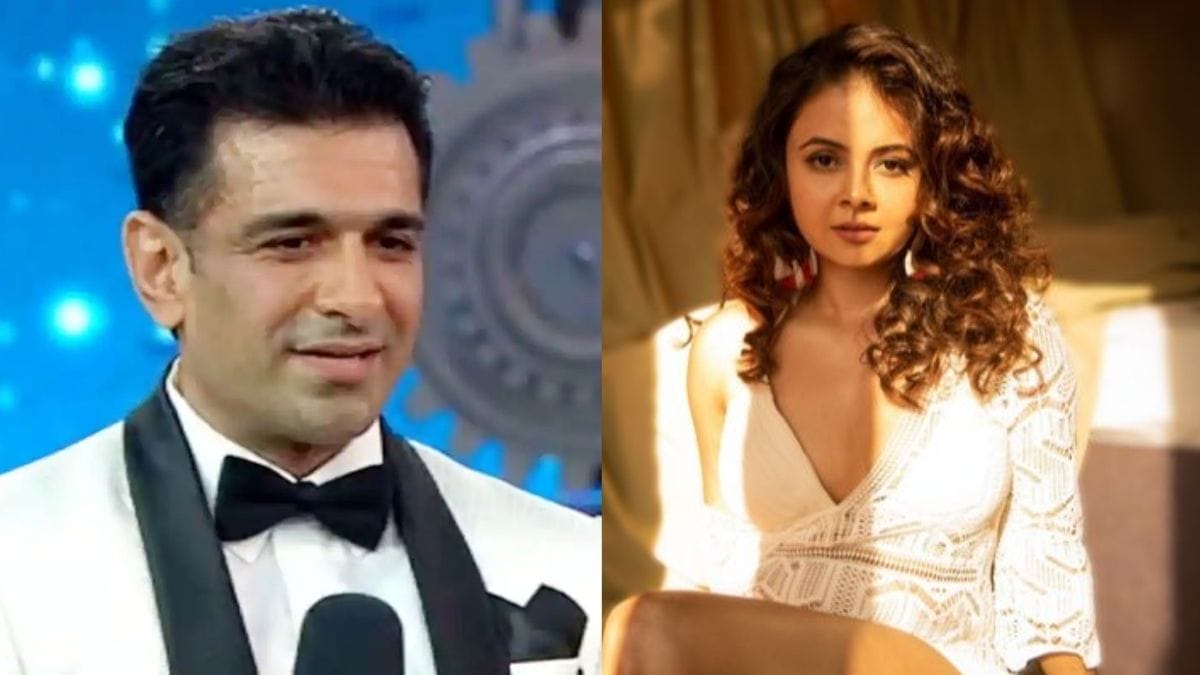 Bigg Boss 14 has brought yet another twist for its contestants. Eijaz Khan is asked to leave the house. Along with this, all the ration is also taken away from the house. All of this can be seen in a teaser for today’s episode.

In the teaser, the housemates are shocked and ask the crew to stop taking the supplies away. Aly can be seen saying, ‘ Sab kuch le gaye A to Z sab khatam.’

Furthermore, Bigg Boss announces that Eijaz Khan, the first contestant to enter the house this season, will leave, cause Aly Goni and Arshi Khan to start crying.

Eijaz is leaving the show due to prior commitments and will be replaced by the previous season’s contestant Devoleena Bhattacharjee.

According to reports, Eijaz will not be returning to the show, unless things change.

It was earlier speculated that Devoleena will be returning as a replacement for Vikas Gupta, who had replaced her in the previous season. However, now, she will be replacing Eijaz Khan in the show.