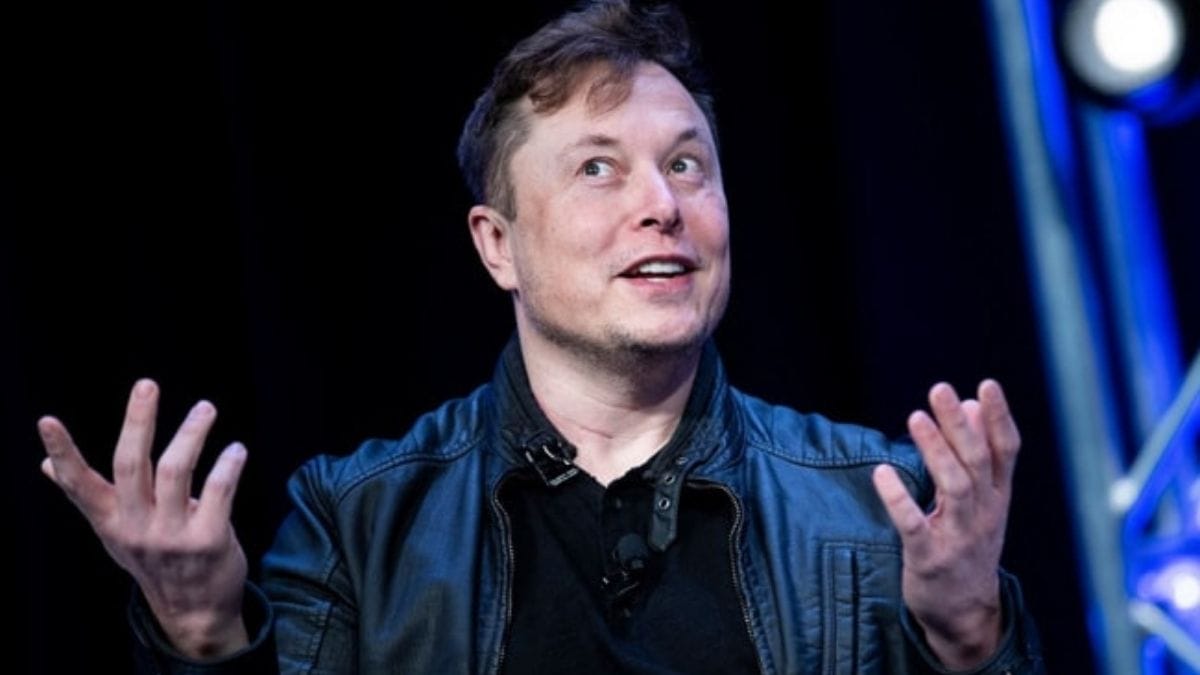 Elon Musk, the CEO of Tesla, is notorious for causing a commotion with his tweets, and today he did it again with a statement regarding dying under “strange circumstances.”

“It’s been good knowing you,” Mr Musk tweeted approximately a week after announcing his $44 billion purchase of Twitter.

Mr Musk had previously published a message that appeared to be a correspondence in which he stated that he is “supplying the fascist forces in Ukraine with military communication equipment.” “And for this, Elon, no matter how much you play the fool, you will be held accountable like an adult,” the post continues.

The Pentagon, the US Department of Defense’s headquarters, was also said to have delivered the equipment to Ukraine, according to the transmission.

The two posts aroused concern about whether Tesla CEO Elon Musk is suffering Russian retaliation for his assistance to Ukraine during the conflict.

After a minister from the war-torn country reached out in February, Mr Musk’s company SpaceX’s Starlink satellite broadband service was activated in Ukraine.

The tweet about a mystery death drew a wide range of comments, from jokes to caution to support.

Some users speculated that Mr Musk was inebriated, while others decided that it was the high taxes that bothered him, while yet others suggested that he needed to live in order to bring about “change.”

Mr Musk has been generating headlines for the past several months, criticising Twitter for the narrowing space for free speech, then opting out of joining its board at the last minute, and then revealing his company’s decision to buy it for the astronomical price.

Following the announcement, he suggested a number of bold proposals for the microblogging service, including charging commercial and government users.

“How’s The Josh?” David Warner asks his DC teammates after their win over SRH.