Fardeen Khan: “I am feeling like a newcomer in Bollywood” 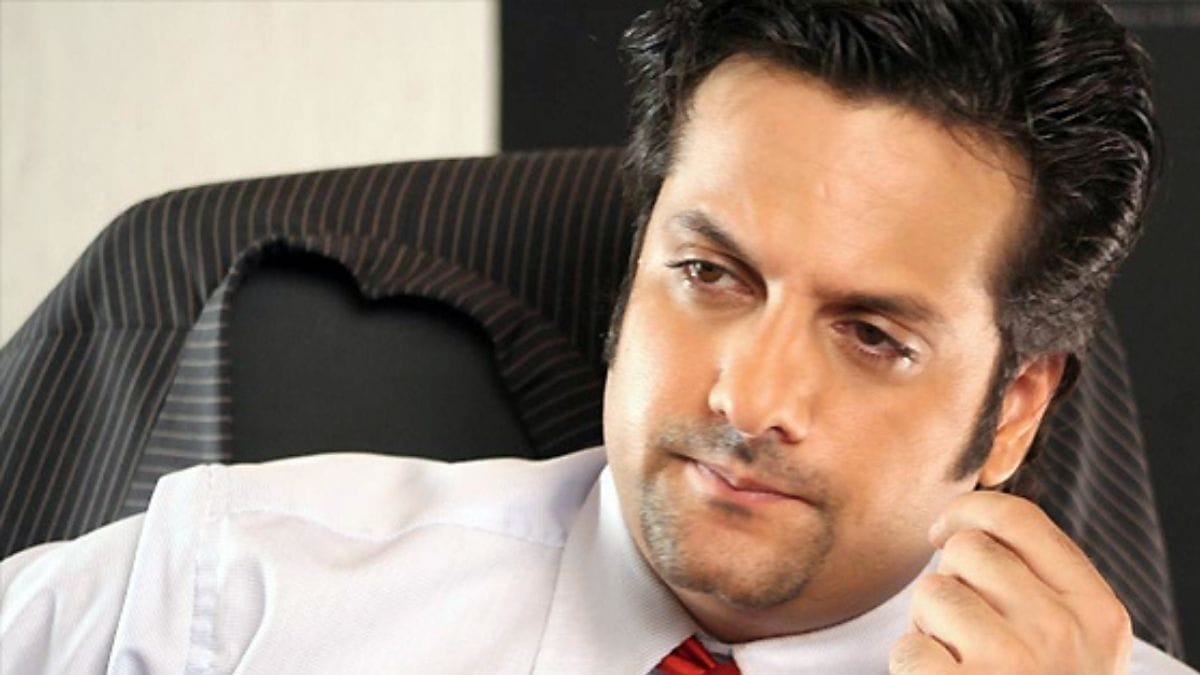 It got very nostalgic for Fardeen Khan, who’s preparing for his comeback as an actor. “It will soon all be for me me too (pointing at the event),” says the actor as he showed up for the grand premiere of Tadap featuring Ahan Shetty and Tara Sutaria.

The actor showed up to support Suniel Shetty and cheer his son Ahan who’s making a debut in Bollywood with the Milan Luthria directorial. Discussing his association with Suniel, he said, “Suniel was my co-star in my second film Jungle (2000). He has been a close friend and for years he has been my well-wisher. He has been extremely supportive. He is the kind of a guy who’s always there whenever you need him. He is literally a phone call away. I have a lot of regards and respect for Suniel. We go back a long way.”

Fardeen recalls Ahan from hisyounger days. He shares, “I have met Ahan a few times when he was a kid. Look at him now! He comes across very promising as an actor. I am sure he has a great career ahead. I must say that he seems to have worked really hard on himself. Let’s see how it all works.”

The actor, who was last seen in Dulha Mil Gaya in 2010, is making a comeback with Visfot. The Kookie Gulati directorial also features Riteish Deshmukh. “It is all very exciting! I am feeling like a newcomer in Bollywood,” he says.