Filmmaker Subhash Ghai: “I have to fall in love with the actor I work with” 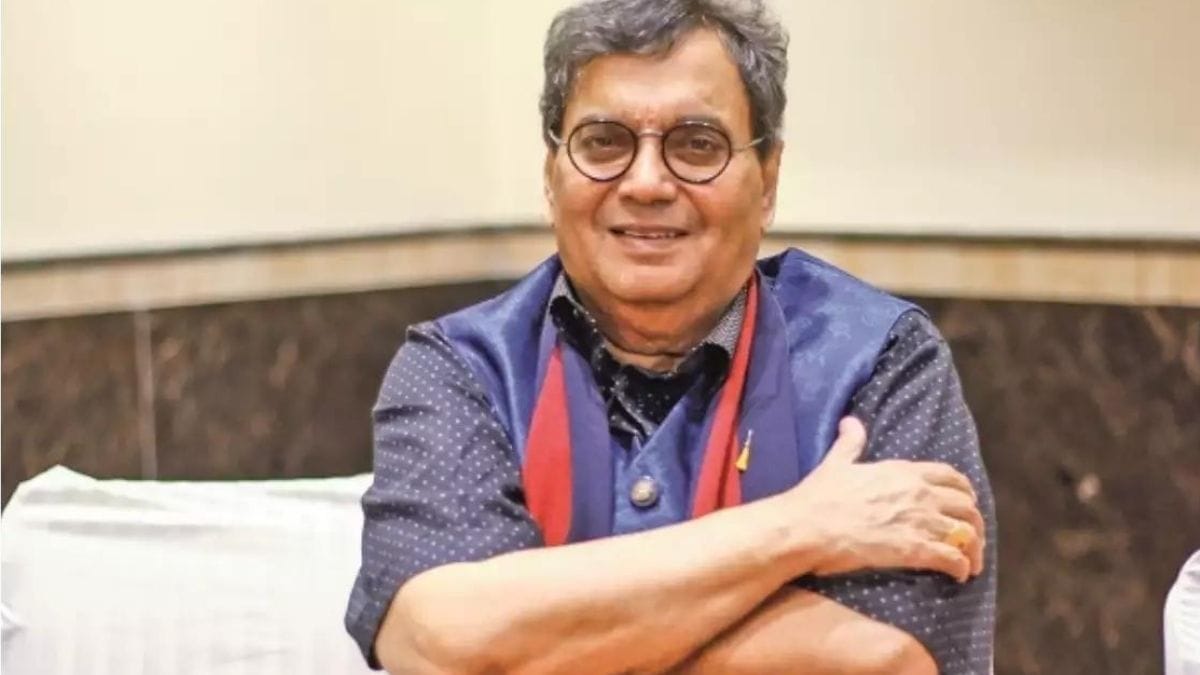 Director Subhash Ghai who is preparing for his new web movie shares his experience of working on a movie from scratch to release during a pandemic and why it is important for him to be in love with actors he works with.

Ghai told a media source: “It was quite a unique experience for me especially because I think when crisis comes, creativity flows. This time the challenge was we were locked in our house. We cannot go out for shooting whereas I am someone who has done a lot of outdoor shooting in my film. So I thought how about writing a story where everything happens in a farmhouse and tell an engaging story through characters in such a manner that we can turn it into a full-length film. So I started writing.”

He added, “I always believe that our kind of storytelling is incomplete without music, be it background score or songs and poetry. During the lockdown, I wrote around 70 poems throughout the year. I also wrote two songs and made the tune of them. Then through virtual sessions with our music students, we created the music. Again, I had no idea that without going to the studio the way we used to record things earlier, now we can do everything like this! Then Sonu Nigam and Hariharan also joined and lent their voice for our song. I am fascinated.”

As he worked with a lot of new actors in the movie, Ghai said, “I am so impressed by Amol and Barkha. Look I have to fall in love with the actor I work with and it is not just about following the script for their performance but having a great interaction with my actor is part of my process. So I build the relationship first with new actors. I am surprised to see how smart and sharp Amol is, to understand my mind. Earlier we used to explain actors a scene by acting it for them, but these kids are fantastic! I can say, I am ready to work with Amol again and he is going to be a star in the future.”

“For me, Pongal in Chennai always meant going to my godmother’s house”: Shruti Haasan

Rakul Preet Singh opens up on making her relationship with Jackky Bhagnani official: ‘There is nothing to hide’