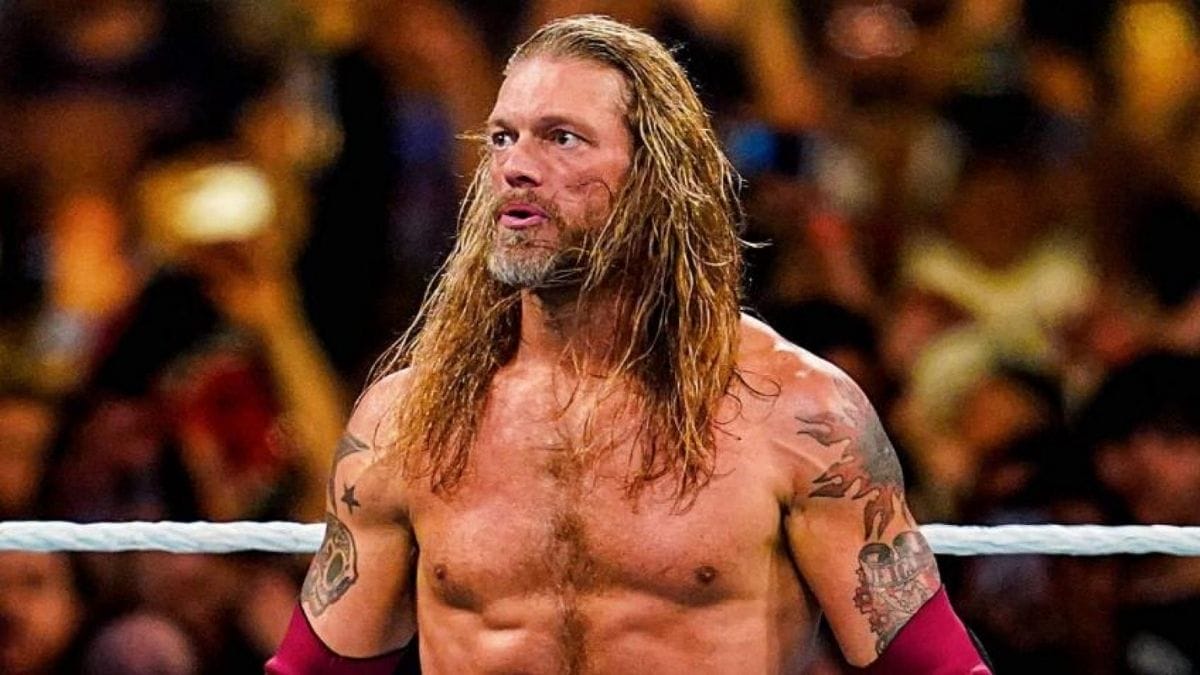 WWE Hall Of Famer and former WCW President Eric Bischoff was seen in a backstage segment with Adam Pearce. Bischoff appreciated Pearce for his leadership on how he handled the situation between Sonya Deville and Naomi.

Summer Rae was introduced as a WWE legend and was briefly shown in the crowd during Natalya’s match with Aliyah. Rae will be a part of the 30-woman Royal Rumble match in St. Louis on January 30.