Formula 1: Max Verstappen describes his win over Hamilton as “insane” 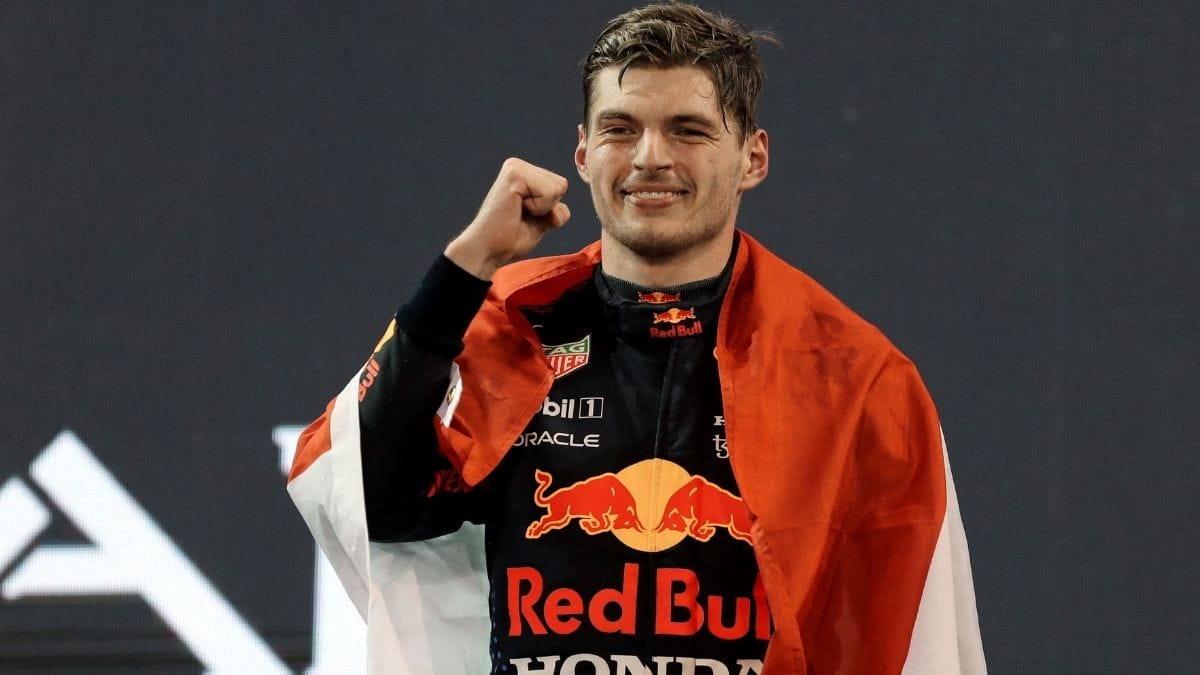 After a hard-fought final lap, Max Verstappen emerged victorious in a race that can only be described as “insane.” The 2021 Formula One winner, too, used the exact words to describe his journey to beat his rival, Lewis Hamilton at the Abu Dhabi Grand Prix.

Both Verstappen and Hamilton went into the last lap of the race level on points, and it appeared as if the Mercedes driver would come on top yet again. Verstappen had other ideas, though, and the intervention of a safety car helped his cause, too, as he managed to keep Hamilton from winning his 8th world title.

Talking about the race at the end, Verstappen said, “It’s just insane. My goal when I was little was to be a Formula One driver. You dream of podiums and victories. But when they tell you that you are a world champion, it’s incredible.”

A stunning season by an extraordinary talent#HistoryMade #F1 @Max33Verstappen pic.twitter.com/FxT9W69xJe

The Dutch driver called the opportunity that opened up in the last lap as “incredible”. He further spread his gratitude towards his teammate Sergio Perez and the Red Bull team, who played a key role in his victory.

In the end, Verstappen added that he would like to spend 10-15 years with this team. “I want to stay with them for the rest of my life if they have me,” he said reports AFP.

Joshua Kimmich regrets his decision to not get vaccinated