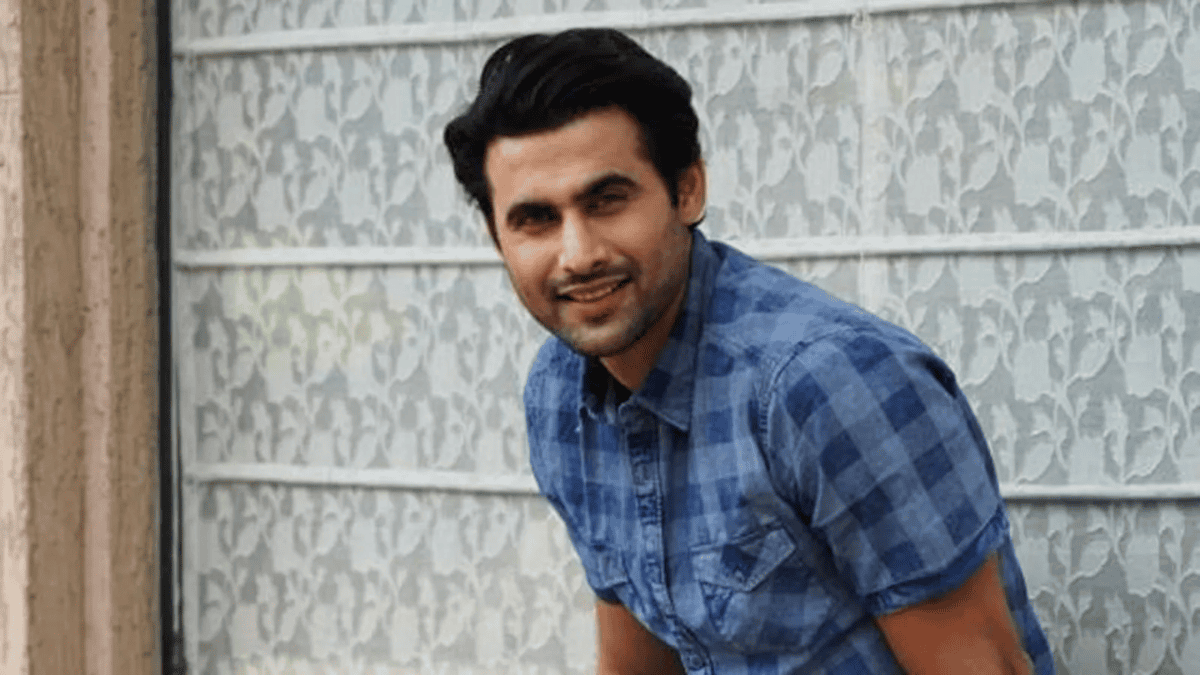 Actor Freddy Daruwala has been busy shooting for his upcoming film, Guddu Ki Girlfriend. Various news outlets reported that the hotel kept the cast and crew members as “hostages”  over non-payment of dues.

While talking to Hindustan Times, he said, “Hostage is a very strong statement. It was not like the hotel had a terrorist situation. I wouldn’t call it a hostage situation. In film projects, sometimes there are payment issues, dates may get up and down (schedules get modified). If the producer is new, he doesn’t have the same credibility as a reputed producer or (well-known) production house.”

As per the publication, on November 12, the hotel staff requested the members to not check out. The actor continued,  “It was a request. They didn’t say, ’Hamari bandook ke saamne se agar hilne ki koshish ki toh goli se bhoon dunga’. Everything gets settled with time,”. He further added, “They requested me to not. They said, ‘Sir, agar nahin karo toh achha hai.’ But I did because woh log rok nahi sakte. They are not criminals. But yes, little bit of things did happen in those three-four hours. I don’t know if the rest of the crew were released or something like that,”.