From Kangana Ranaut to Alia Bhatt and Ranbir Kapoor: Here are the Top 6 celeb controversies of 2021

Let's take a look at these celebs who got caught up into controversies. 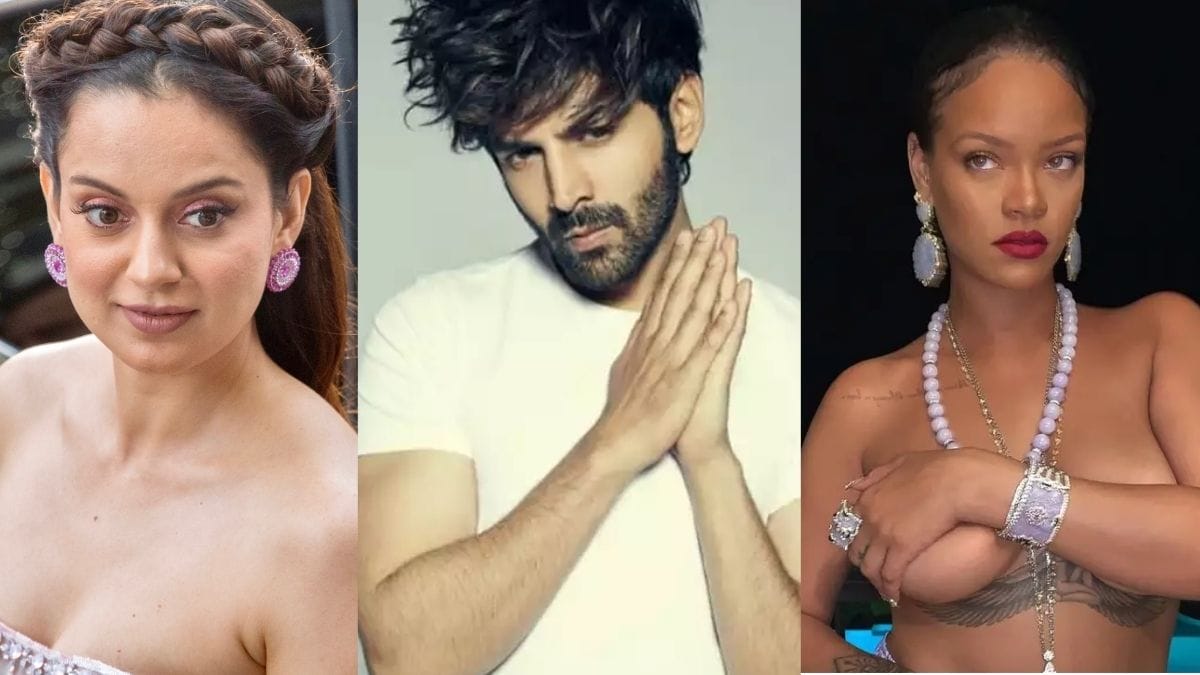 Bollywood is full of controversies and considering 2021, there are even more controversies. From Twitter India suspending Kangana Ranaut’s to people trolling Rihanna for disrespecting Hindu Deity, this year has seen a lot. Let’s take a look at these celebs who got mired into controversies. Queen’ of controversies, Kangana has run into problems in multiple situations since her debut on Twitter last year. Kangana’s Twitter account was suspended for repeatedly violating the microblogging rules on hateful and abusive behaviour. Earlier too Twitter had removed some of the tweets too from her account. Kartik Aaryan had been making headlines as he got out of the big banner movie ‘ Dostana 2 ‘ which was being produced by Karan Johar’s Dharma Productions. Soon after, the production house released an official statement that read, “Due to professional circumstances, on which we have decided to maintain a dignified silence—we will be recasting ‘Dostana 2’, directed by Collin D’Cunha. Please wait for the official announcement soon”. 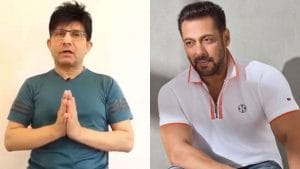 Salman Khan had issued a case of defamation against Kamaal R Khan. While KRK has claimed that Salman’s lawsuit is in retaliation for his unfavourable review of ‘Radhe: Your Most Wanted Bhai’, Salman’s lawyers maintained it is in response to allegations of corruption and money laundering made against the actor. 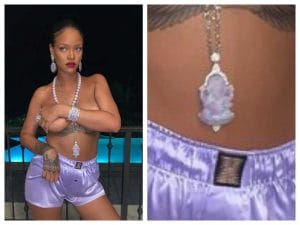 Rihanna, climate activist Greta Thunderberg, Susan Sarandon and Mia Khalifa tried to bring the world’s attention to the farmer’s protest that was going on in India. Post this, RiRi was criticised for sharing a topless picture of herself flaunting her diamond-studded Ganesha pendant. She was trolled for disrespecting a Hindu deity. 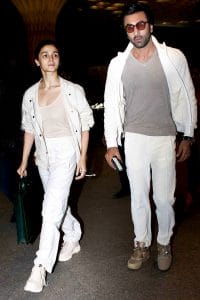 The couple was trolled for jetting off to exotic locations amid a crisis going on and for using their influence to extend help. 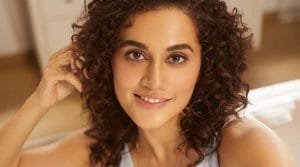 Taspsee Pannu’s house was raided by the income tax department. Later the actress tweeted, “3 days of intense search of 3 things primarily. 1. The keys of the “alleged” bungalow that I apparently own in Paris. Because summer holidays are around the corner. 2. The “alleged” receipt worth 5 crores to frame n keep for future pitching coz I’ve been refused that money before 3. My memory of the 2013 raid that happened with me according to our honourable Finance Minister. PS ‘not so sasti’ anymore”.

From flaunting a bra sewn of socks to a ripped denim jacket: Here are Urfi Javed’s Top 3 controversial outfits of all times