From Vicky Kaushal-Katrina Kaif to Sidharth Malhotra-Kiara Advani: Have a look at these Top 10 B-Town rumoured couples

Ten celebrity couples who haven't made and official statement regarding their relationship. 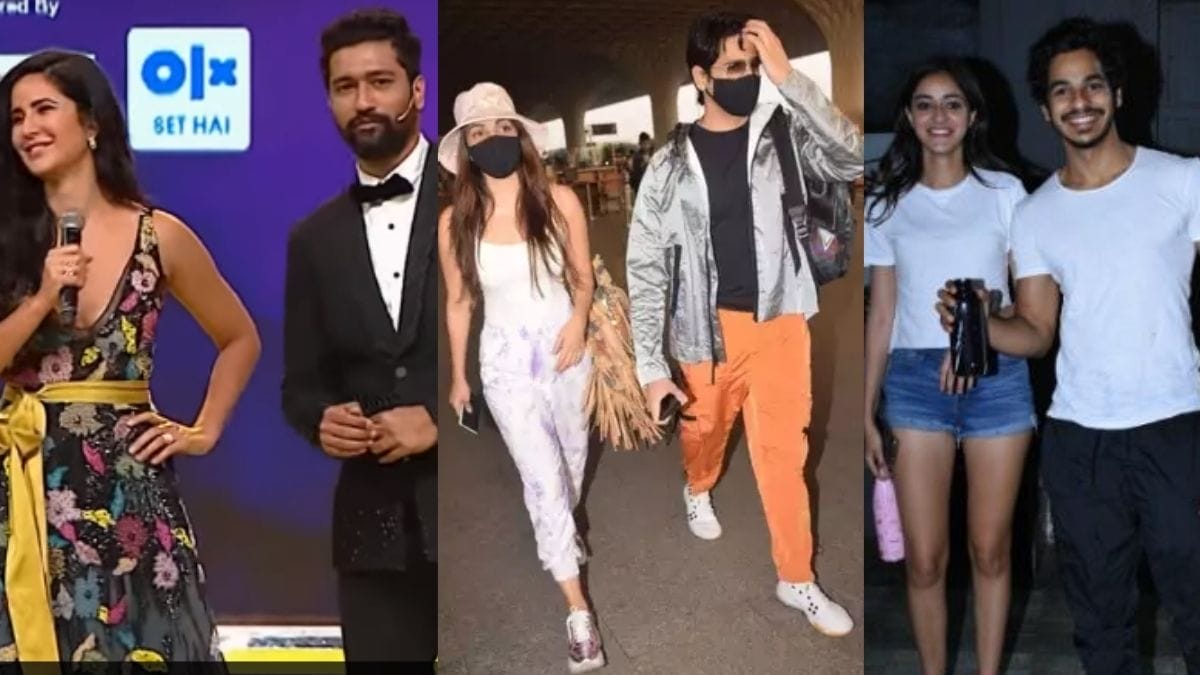 We have been shipping these couples for a long time but none have made an official statement about their relationship. These ten celebrity couples have been spotted together but are yet to accept in the public. After the iconic Koffee With Karan episode in 2018, when Katrina admitted she would “look good with Vicky Kaushal on screen.” and Vicky Kaushal appeared to faint when he was told about it, they were spotted together at a Diwali party in 2019 and have been inseparable since. When asked about Sidharth, Kiara shared to Hindustan Times that “As a friend, I’d say he is one of my closest friends in the industry.” Though the duo hasn’t spoken about their relationship, they have been rumoured to be dating for the last 2 years.

These two actors were spotted together on vacations and family get-togethers. They haven’t confirmed they’re dating but Aadar stated to ETimes that, “The only thing I will say about me and Tara is that we are in a very happy space right now.” 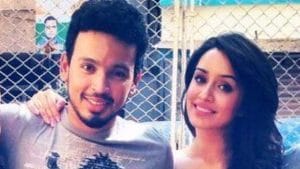 Rohan said that the two have known each other for 9 years and are best friends as per an interview he gave in 2018. Rohan, a celebrity photographer and actor Shraddha Kapoor have been rumoured to be dating. The two have been rumoured to be dating, however, neither have confirmed the relationship. Tiger’s sister, Krishna did speak about her bond with Disha. Tiger and Disha have been seen attending weddings, receptions and parties together.

The duo hasn’t made an official statement regarding their relationship but they went on a trip to the Maldives together in December 2020 and that sparked rumours. 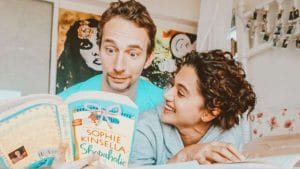 Tapes told ETimes, “I didn’t want to date someone from the industry for this very reason. I want to keep my personal and professional lives separate. I always share a picture with those who matter to me on their birthdays and did the same for Mathias, who is a part of my inner circle.” Tapsee and the badminton player from Denmark have been spotted on vacations together. 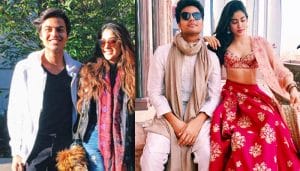 Janhvi Kapoor is rumoured to be dating her ex-boyfriend, Akshat again, especially after she wished him with an ‘I love you’ on his birthday.

Abhay Deol is a very private person of Bollywood but sources have stated that he is dating celebrity manager-cum-artist, Saireena for the past 2 years.

These gym buddies, have often denied it but they have been linked time and again.

From flaunting a bra sewn of socks to a ripped denim jacket: Here are Urfi Javed’s Top 3 controversial outfits of all times