General Elections not possible before May 2023 – Pakistan General Body 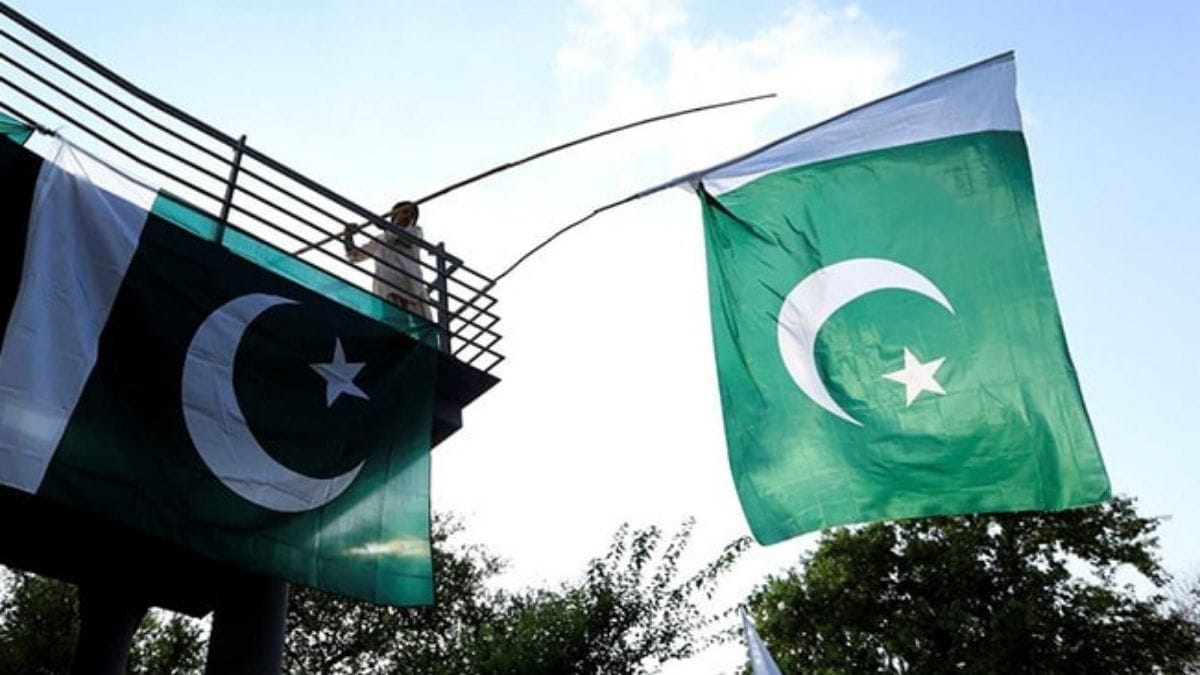 A big shocking news comes from Pakistan where, The Election Commission of Pakistan (ECP) on Tuesday said it cannot hold general elections before May 2023.

In a statement, the Pakistan election body said it received a letter on April 18 from the Ministry of Planning, Development, and Special Initiatives, stating that the seventh population census would commence on August 1 and its results would be received by December 31 this year.

As a result , the ECP said it would be constitutionally bound to hold elections based on the new census as the 2017 census.

According to the Pakistan reports, once ECP receives new census data, the ECP will start working on delimitation from January 2023.

Putin could tell Russian people that the operations launched in Ukraine has been successfully “accomplished”.