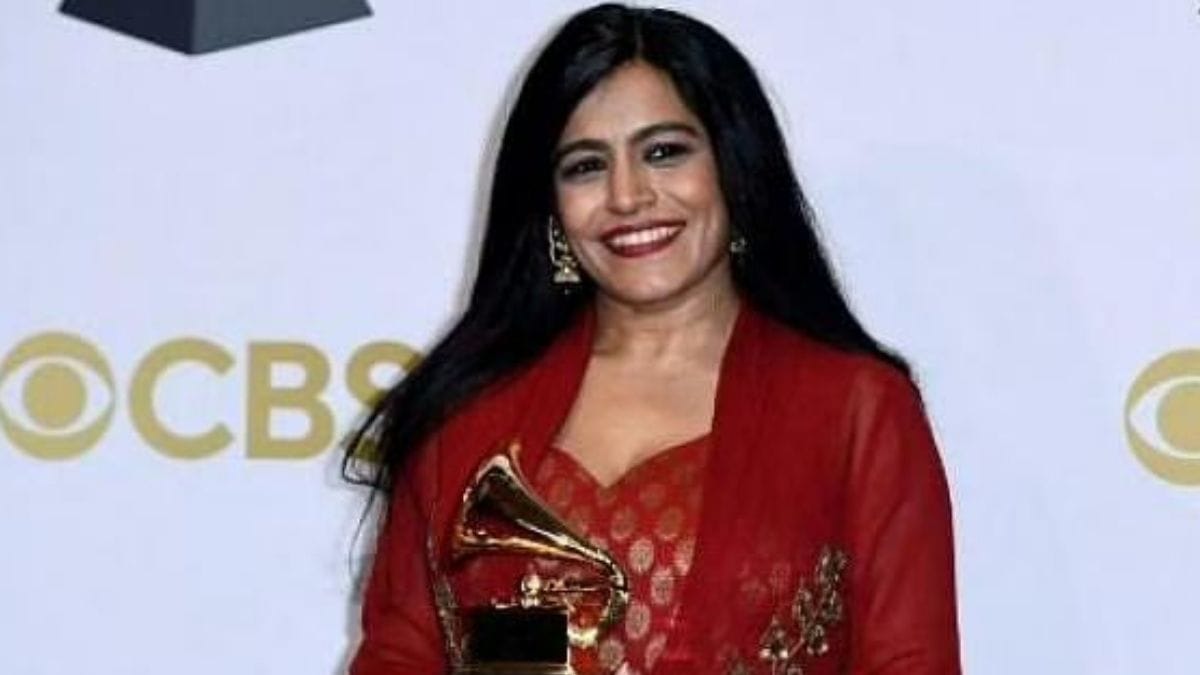 Indian-American singer-songwriter Falguni Shah, who won the Grammy for Best Children’s Music Album for her album, A Colorful World, told hindustantimes.com that “it was a surreal” experience for her. Talking to hindustantimes.com from the US, she says, “I was like, ‘Oh my god!’ My jaw dropped and it stayed like that for 30 seconds (laughs). It was such an ecstatic moment for me.”

And a phone call from music maestro AR Rahman added even more joy to the already happy occasion. Shah and Rahman had previously worked together on the Oscar-winning movie Slumdog Millionaire (2008). Shah says, “I couldn’t speak to him (at the ceremony) as I didn’t have access to go to the audience. The nominees were asked to sit in a particular section, and Rahman was in a different section. But we spoke over the phone. He told me, ‘Congratulations! I’m so happy and proud of you!’”

Shah says, “I feel so lucky that I was given the award for my work instead of where I come from; it didn’t matter whether I’m an Indian or brown-skinned. It’s all about excellence in music, and that has always been the motto of the Recording Academy.”

Going forward, she wants to begin a trend to encourage lyricists and melody makers to start writing songs for children.  “In the first six years, we need set the right foundation for them (children). They need to be better citizens when they grow up,” concludes the musician.

“Maybe I will direct a feature film in the future”, says actor Pavail Gulati