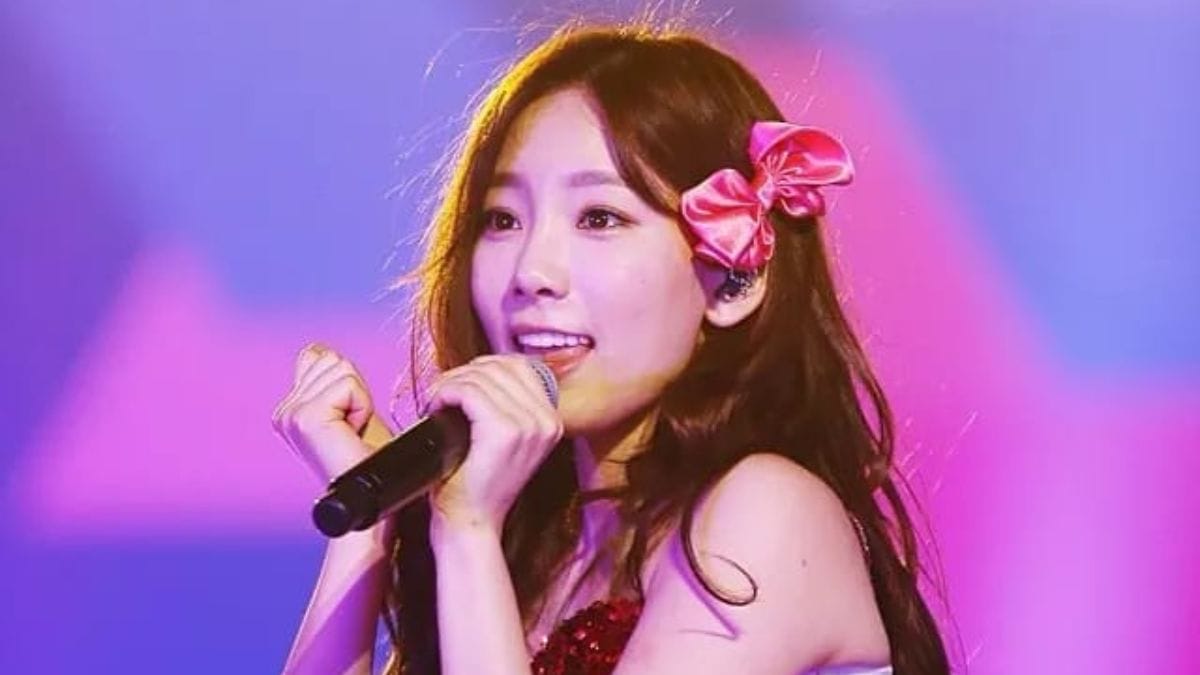 Yuju’s real name is Choi Yu-na, and she was the lead singer of the girl group Gfriend, which split in 2021. Six members of the group were talented in both dance and singing. They made their debut in 2015 and rapidly made a name for themselves as a professional and outstanding lady group.

Yuju, the lead vocalist, had the strongest and most powerful vocals, and Gfriend acquired recognition because of their unique feminine music style. Hearing her voice is like falling in love for the first time. Her voice is simply wonderful and vibrant. Yuju still has a bright musical future ahead of her, even though Gfriend is no longer active.

Brown Eyed Girls is a well-known K-pop girl group with a superb voice. Narsha, Ga-in, and JeA, the three vocalists, are all lauded for their outstanding abilities and golden vocals. JeA, on the other hand, outshines the other two when it comes to being enthusiastic and promising.

Unlike other female idols, she has superb vocal control, good tone, and a very distinct voice that can be easily recognised. She may not be able to reach the highest note or have the most powerful voice, but she always stands out from the crowd. She also manages to blend in with the group’s harmony while still attracting individual attention. While we can’t see the other people’s feelings while singing, JeA really nails it.

Wendy of Red Velvet, Song Seung-wan, began displaying an interest in music at a young age. She was raised in a musical family and has wanted to be a singer since she was five years old. Wendy’s ambition came true as a prodigy because she is now a popular vocalist with Red Velvet since their debut in 2014.

When we listen to Wendy’s voice, we can tell that her vocals have been well-trained because she has good control and tone. She also has the most matured and mature voice among the Red Velvet members. Her voice is really complex. It gives their R&B and Soul tracks a deep, silky feel.

Raina is the stage name of Oh Hye-rin, the main vocalist of After School and the head of the Orange Caramel sub-unit. The group is extremely popular in Korea, and Raina is widely regarded as one of the best vocalists among idol groups. Her amazing voice gave her the opportunity to become an idol. However, she worked as a barista at the Coffee Bean & Tea Leaf prior to her debut.

Raina’s voice is quite versatile, and she can hit high notes without straining. She’s also regarded as one of the few female idols with the broadest vocal range, which she knows how to regulate and employ to her advantage.

Solar is the leader and main vocalist of the female group MAMAMOO, whose true name is Kim Yong-sun. The group made their debut in 2014 with a bang, and is widely regarded as one of the best K-pop group debuts of the year. They’re regarded as a talented vocal girl group. MAMAMOO’s music is distinct in that their songs incorporate elements of the vintage, jazz, and R&B genres, all of which demand skilled vocals.

Because the members, particularly Solar, have outstanding vocal performances, the group is able to present their best songs. Her high belting is incredible, and she hits high notes with ease as if she was destined to do it. Her voice is strong, and she is frequently compared to Ailee, Hyorin, and Taeyeon.