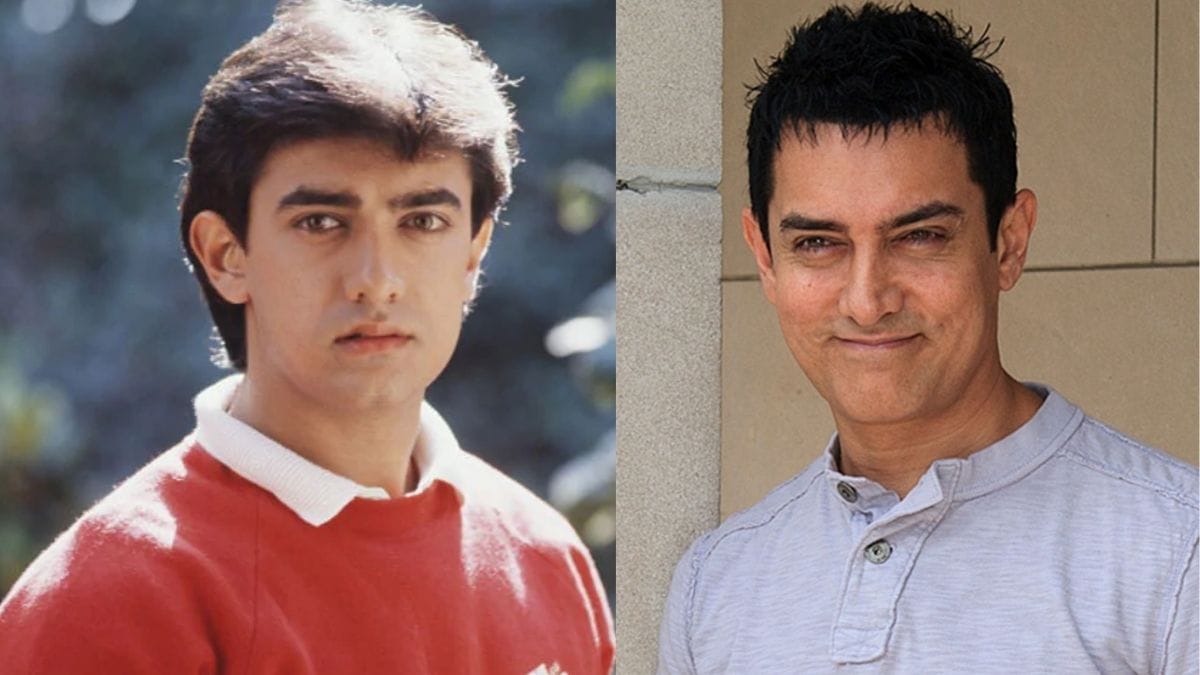 Aamir Khan is a Bollywood actor who is famously known for his spectacular performance and brilliant choice of scripts. Born in a family of filmmakers, Khan entered the industry as a child, with his first film being Yaadon Ki Baaraat in 1973, after which he acted in Madhosh. 10 years later, Khan’s debut in Holi, which was directed by Ketan Mehta. His first success was Qayamat Se Qayamat Tak, which got him his first National Film Award (Special Jury Award). Aamir did a number of films during the 1980s and 1990s and got his first Filmfare Award in 1996 for Raja Hindustani. Most of Aamir’s films have been great commercial successes and have garnered big revenues. Aamir has produced and directed a fair share of films, too.

The film showcasing the story of India’s two female wrestling champions is Aamir Khan’s highest grossing film. Earning around ₹ 387 crores at the box office, the film features Aamir Khan in the role of former wrestler Mahavir Singh Phogat, who helps his daughters Geeta Phogat and Babita Kumari become wrestling Champions and make the country proud at the Commonwealth Games.

This blockbuster movie is about an alien who visits Earth and ends up losing the only the device that can be used to communicate with his spaceship. Aamir Khan plays the alien, PK, who questions the very root of religion and makes people question its impact. The movie is Khan’s second highest gossing film with earnings of ₹ 337 crores in the box office.

The third film of Dhoom franchise shows Aamir Khan playing the role of a circus man in the US who wants to take revenge for his father’s death. Khan has a double role in the film. The film earned around ₹ 260 crores in the box office.

In the movie, Aamir Khan played the role of a thug who fooled people for many and soon became an informant for the East India Company. While the film wasn’t a big hit, it still was successful in making around ₹ 151 crores and is among Aamir Khan’s top five highest grossing films.