“I can proudly say that the fact that my memes from a character I played 20 years ago are still relevant”: Urvashi Dholakia 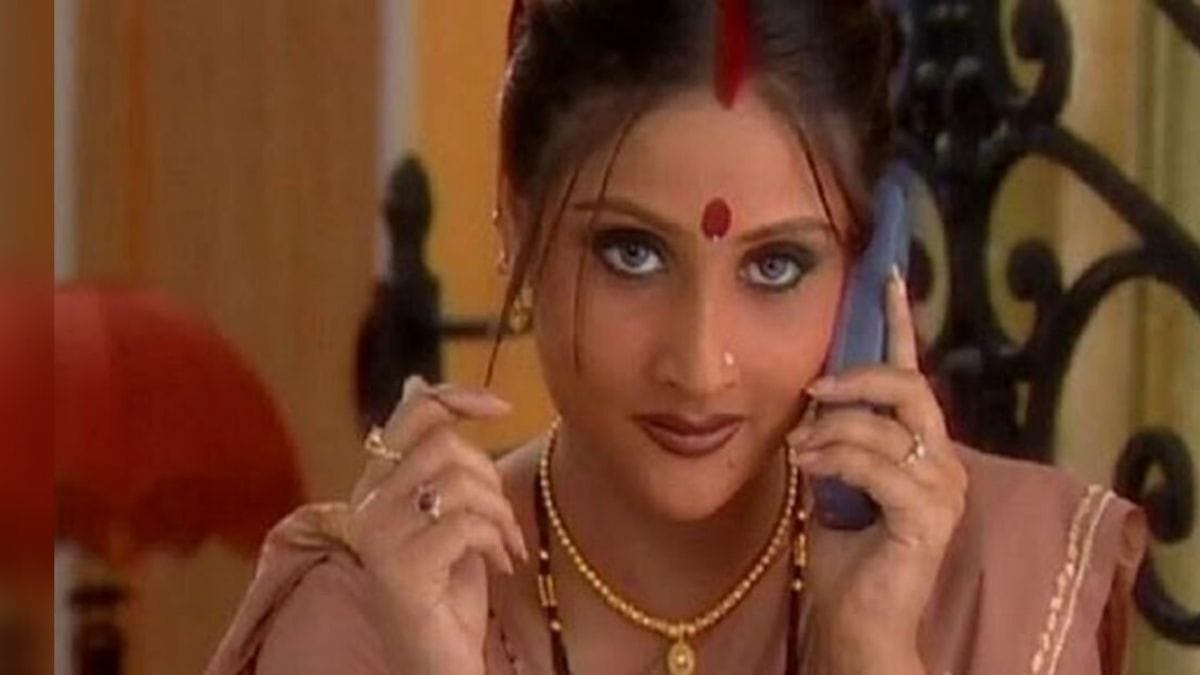 Urvashi Dholakia continues to remain one of Indian television’s most well-known names, who’s on-screen character Komolika is till today labeled as one of the most amazing vamp’s of Indian television. In addition to the fact that Urvashi ruled the fiction space for quite a long time at a stretch as one of Indian TV’s top-notch actress, however in the years to follow she went on to take a shot at the reality space, the comedy genre and so much more which again saw the actress take over every beat on television in style.

From that point to now, Urvashi has seen Indian TV television strongly evolve in different ways which the actress is happy about. She shares, “Television and I have grown hand in hand. From then to now, the way Indian television has evolved is commendable. From a few select TV channels to multiple channels emerging to certain channels even coming up with plus one channel of their own to create more shows and content. Television widened its doors to accommodate as much content and as many mediums as it could which has been incredible. Even in terms of content, back in my days we were equally evolved in comparison to the content that is being shown now. The clothes, the character formations, storylines, the way women have been shown on TV, is constantly moving a step forward. I am happy to have been a part of it all.”

“Yes there was no social media back then to give TV the push that the digital platform is giving it now, but I can proudly say that the fact that my memes from a character I played 20 years ago are still relevant and still manage to create a noise on a space which has newly emerged, well that is the power of Indian television. That is the kind of reach that TV had and still has, not only limited to any particular city, but our shows from back then and now are known, watched and talked about all over the country. This is all due to television’s wide mass appeal, it’s amazing reach and exposure which has definitely benefited me. I am sure every other TV actor from back in the days and now,” says Urvashi.