‘I’ll get married to someone who can move in and live with my mom’: Sara Ali Khan 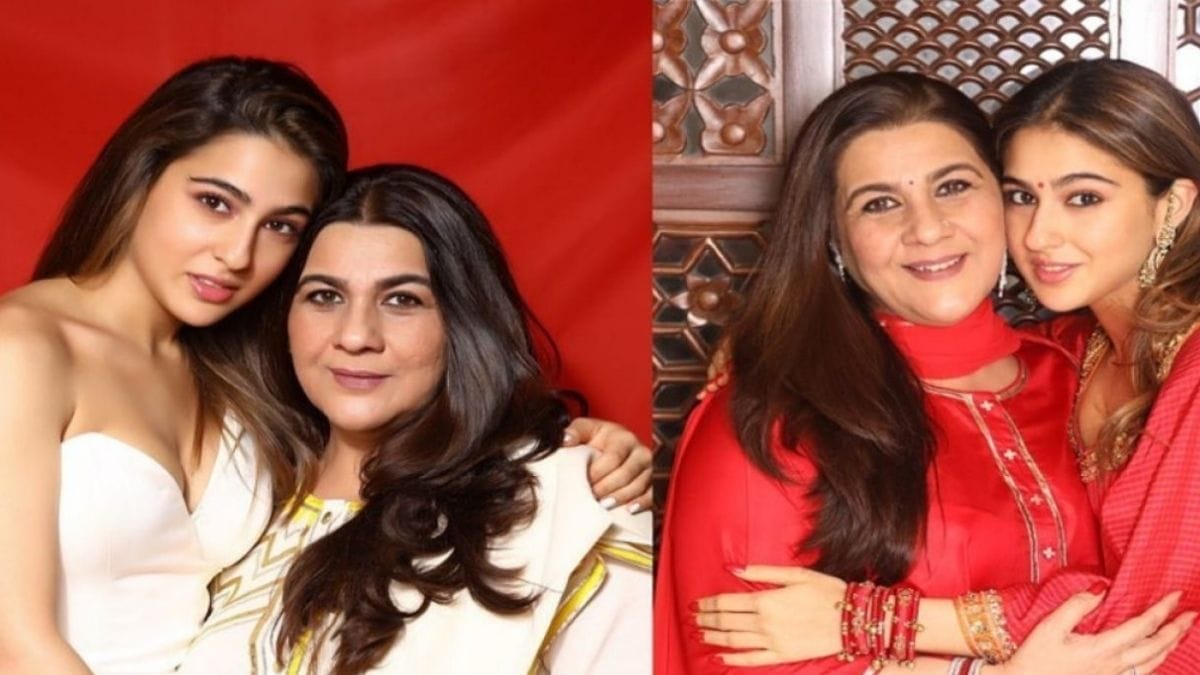 Sara Ali Khan is one of the most well-known and cherished star kids of Bollywood. Sara made her debut with Abhishek Kapoor’s Kedarnath. The actress received a lot of love. She later proceeded to star in Love Aaj Kal and Simmba. Up next, she will be seen in Aanand L Rai’s Atrangi Re, likewise featuring Akshay Kumar and Dhanush. Sara plays Rinku in the film.

In a recent chat with Times of India, Sara said that her character in Atrangi Re is not quite the same as all that she has done previously. “It’s bahut hatke and bahut atrangi,” she said. When asked as to whether she has at any point been a rebel, Sara said, “I can’t even come to an interview without matching my bangles to my outfit with the help of my mother. Till my mom doesn’t tell me, ‘Please add green bangles to your hand because you have a chalak of green in that corner of your dupatta,’ I won’t be able to step out for an interview. Meri aukat nahi hai, mummy se door bhagne ki. Kahin bhi bhaag jao, ghar toh wahin jaana hai roz.”

She was also asked as to whether she has at any point wanted to break the shackles and accomplish something on her own. Sara said, “Not at all. I’ll even get married to someone who can move in and live with my mom. I’m never going to leave her” prior to adding that her mom is a very liberal woman. “She is my third eye in everyday life. She is the sound of reason, so, no, I’m never running away,” she added.

Athiya Shetty pens a note for brother Ahan Shetty as he debuts in Tadap: ‘Your time is now and forever’