“I’m disappointed that I couldn’t go back to Bigg Boss due to COVID”, says Vishal Kotian 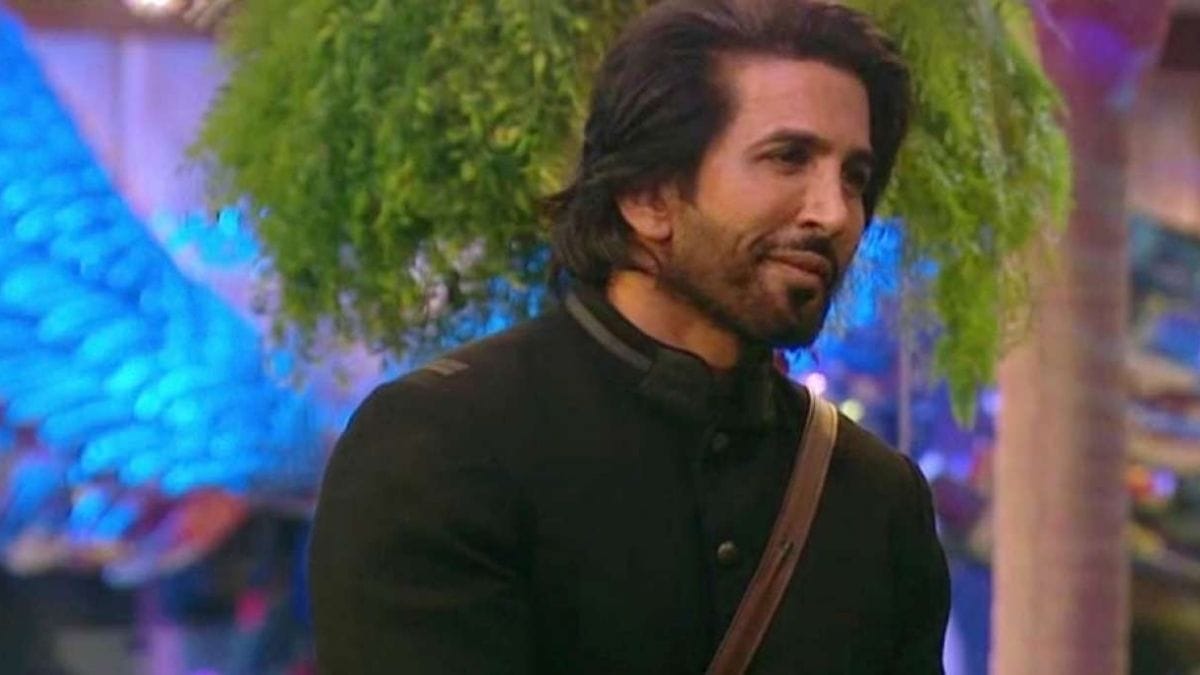 Bigg Boss ex-contestant Vishal Kotian tested positive for COVID-19 on January 9. The actor was set to return the Bigg Boss 15 house when his reports came, and he was unable to proceed with his plans.

Speaking about it, Vishal says, “I was all dressed up, with my hair and makeup done too, when my reports came. I was shocked because the makers of the show had quarantined me for almost five days before that. A day later, I did another test which came negative, and I was excited again. But after three days, when they needed me to test again to be sure, it showed positive! It was too confusing, and we didn’t want to put others at risk, so I didn’t go in.”

Expressing his disappointment, he says, “I am really disappointed with my destiny! I could’ve given this show so much more, and I was getting that opportunity once more. I am thankful to the makers who wanted me on the show again, but it was not meant to be.”On the brighter side, he says he is fit and fine now and happy that people are recovering quickly in the third wave. He says, “I didn’t want to put my father at risk, so I was quarantined at my other house. Now I am getting back to work as I have tested negative. I am working on a Marathi film and am also in talks to host a show. I have been part of the TV industry for around 20 years, and I want to do different things now.”

Returning to Bigg Boss, did Vishal have plans of supporting any particular contestant? “I have always played for myself. I was going to go in as a contestant, so my main focus would have been to entertain viewers and play for myself. Apart from that, my relationship with the housemates is still the same. I get along well with all of them. Only Devoleena Bhattacharjee, who targeted me, and Abhijeet Bichukale, who has spoken unnecessary things on the show, would have been two people who I would’ve dealt with differently. Apart from that, Tejasswi Prakash was my priority on the show even earlier and Shamita Shetty is my sister,” he says.