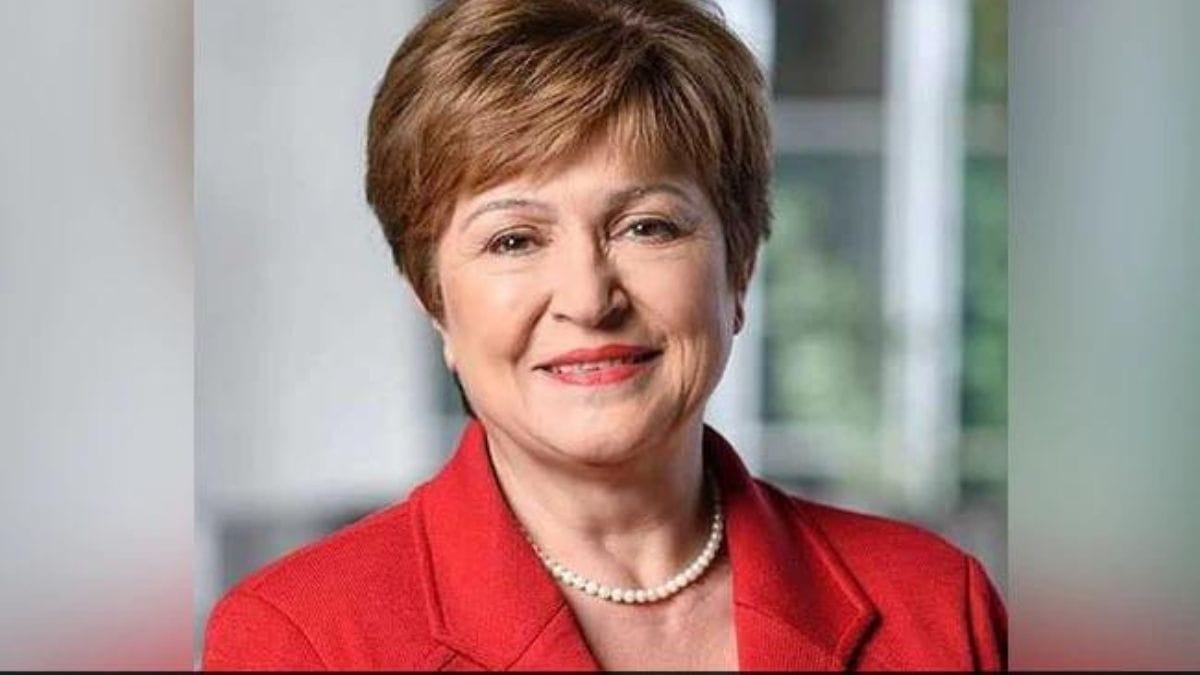 Ms Georgieva in her opening remarks during the Ukraine Roundtable where the country’s Prime Minister Denys Shmyhal was also present as part of the IMF and World Bank’s Spring Meetings, further spoke that “without additional support, the great efforts made by the Ukrainian authorities to maintain macroeconomic and financial stability in the face of enormous shocks and terrible circumstances – will become even harder to sustain”.

“It is financing like this, together with careful controls on cross-border operations since February 24, that has kept the central bank’s foreign exchange reserves stable relative to the pre-war level. On the fiscal side, it has supplemented domestic revenues without excessive recourse to monetary financing,” she said.

“While subject to considerable uncertainty, we estimate that over the next two to three months some $5 billion a month may be needed simply to allow the government and the economy to continue to operate in the midst of the war,” she added