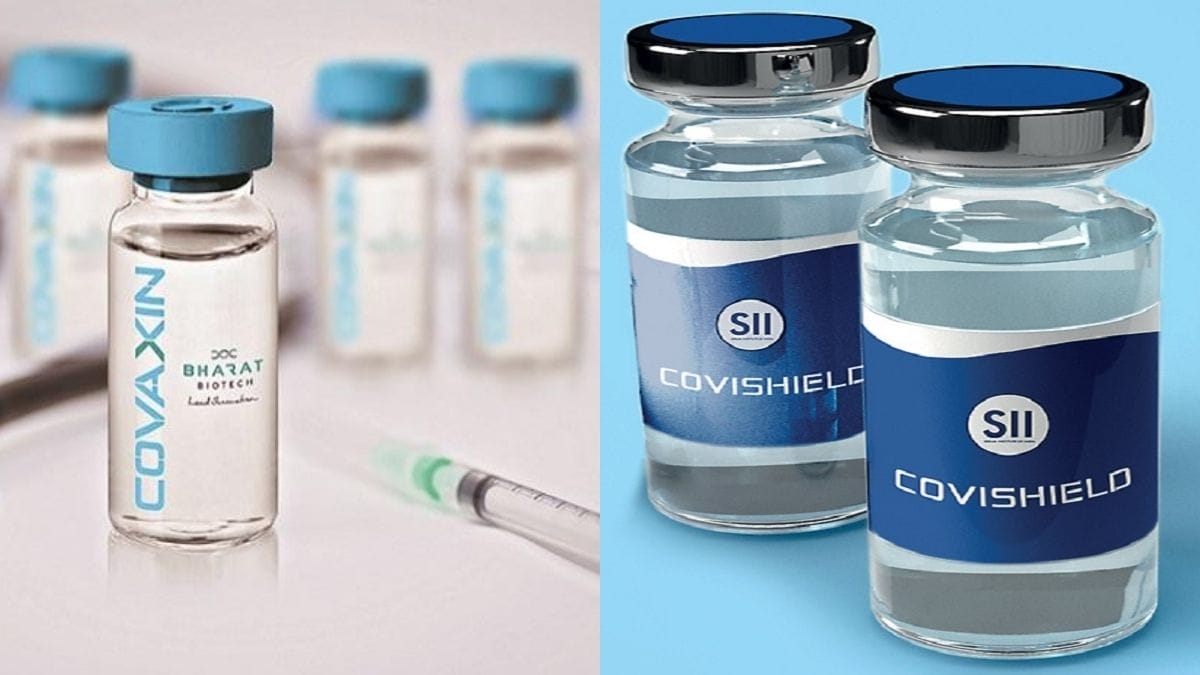 The vaccination drive in India has begun today. This has come after the government signed purchase pacts with two companies – Oxford AstraZeneca and Bharat Biotech – on Monday.

India has bought 1.1 crore doses of Oxford AstraZeneca’s ‘Covishield’ and 55 lakh doses of Bharat Biotech’s ‘Covaxin’. It is expected that over a period of six to eight months, the high-risk people, especially healthcare and frontline workers, will receive the vaccine.

According to the government, vaccine sites will provide either of the vaccines to avoid giving the recipient an option to choose one vaccine over the other. It is important to note that the vaccine is not compulsory in any way. People can choose not to get vaccinated.

With that said, let’s have a closer look at the two vaccines.

Covishield was developed by the University of Oxford and British-Sweden pharmaceutical company AstraZeneca. The vaccine is expected to be 90 to 95 percent effective if its two shots are two to three months apart.

Adar Poonawalla, Chief Executive Officer of Serum Institute of India, said, “You’ll be hearing some good news from the UK very soon… It would be a 90-95% effective vaccine if you just keep a two-to-three months’ gap between dose 1 and dose 2. They will make that public with documentation.”

He also added that the vaccine is one of the most promising for India, considering that cost and logistics play an important role.

A report by NDTV said that unlike the vaccines by Pfizer and Moderna, Covishield is a vector vaccine. This means that Covishield is slower than the other two, but is cheaper and can be kept stable for six months at the standard refrigerator temperatures.

This vaccine is developed by Indian biotechnology company Bharat Biotech, along with clinical research body Indian Council of Medical Research (ICMR). According to an NDTV report, Covaxin is an inactive vaccine. This means that the whole inactive viruses are injected into the body to trigger an immune response.

A report by the Times of India says that the vaccination sites at six Mumbai central government hospitals will give this vaccine. A consent form will be given, stating that in case of any serious side effects, the beneficiaries will be provided care at government-designated and authorized hospitals.

Beneficiaries receiving Covaxin will be paid compensation if they suffer any adverse side effects due to the vaccine. The compensation was in the points highlighted at the top of the consent form shared with the vaccination center on Friday.

According to some reports, the recipient of Covaxin will be handed a fact sheet and an adverse effect reporting form. They will have to note down any symptoms they experience in the first seven days. While in the first two phases of the trial, Covaxin has shown the ability to produce antibodies, its clinical efficacy is not established yet and is being studied in phase 3 of the clinical trial.